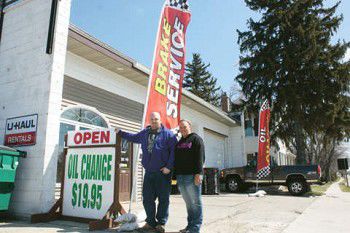 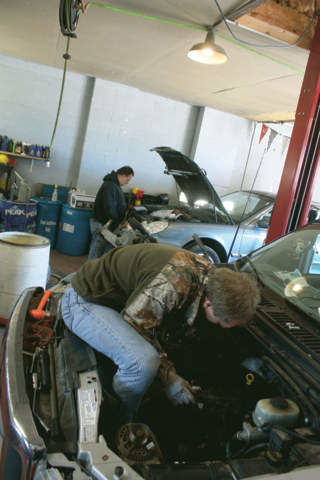 Everyone wants a trustworthy mechanic who offers accurate diagnostics, great customer service, at a reasonable price.

But not many have found an auto shop they’d be willing to drive hours to, just to get their vehicle repaired.

One area mechanic, though, recently inspired that kind of loyalty.

“We had a guy break down at the gas station next door and we put a battery in his truck,” said Jeff Dingillo of Rosendale Auto. “Three or four days later, we got a phone call. He’d broken down in Waupun. He said, ‘I like your customer service, and I don’t know anybody else this way; can you help?’”

So Jeff and his wife, Kim, helped set the guy and his wife up in a hotel for the night while a part was shipped in.

“We fixed his vehicle the next day,” Jeff said, with the motorist then able to resume his road trip.

So appreciative was this man that “he mentioned that even though he lives in the Upper Penninsula, he wished I had a shop up there that he could visit.

“He said, ‘Even though I live up that way, this is the only place I will come.’”

While this was a fairly unusual set of circumstances, Jeff explained this shouldn’t be a surprise to customers of Rosendale Auto, 105 E. Division St. in Rosendale.

“We go above and beyond, from a walk across the street because you locked your keys in the vehicle,” to much more, he said.