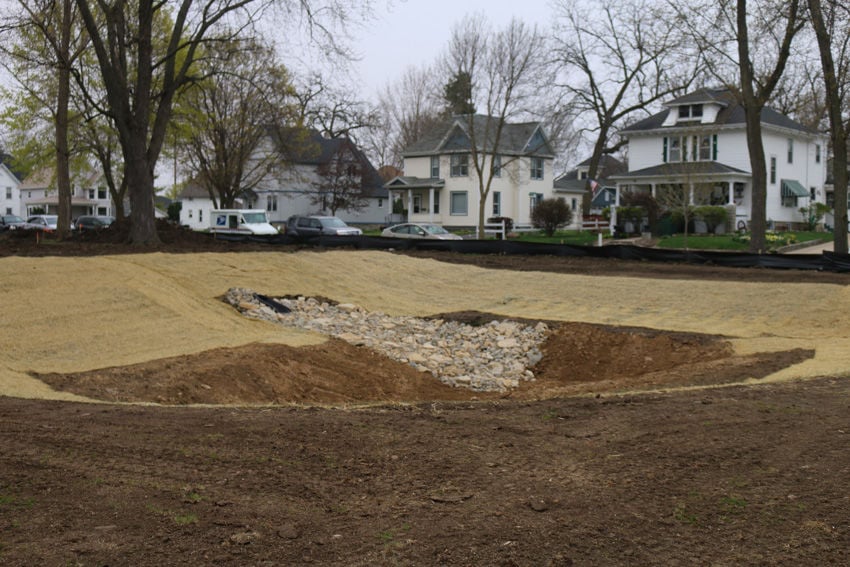 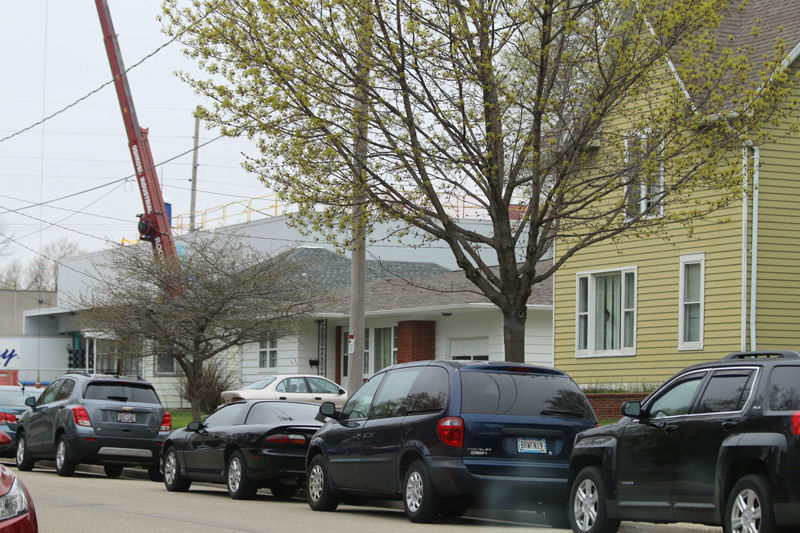 Ripon residents living along Jackson, Hall, Shepard and Spaulding streets are blessed, and cursed, with the biggest neighbor in the city: Alliance Laundry Systems.

Frankly, that neighbor is a behemoth.

Alliance Laundry Systems has been a hungry Pac Man since 1909, when it moved its factory from Pacific Street to Oshkosh Street. It has gobbled up adjacent houses, lots, parking spaces and even a segment of city street.

It also provides 1,700 well-paying jobs, a tax base that generated $553,868 last year and generous donations of time, talent and cash to our community. ...

Neighbors are blessed by Alliance because many have earned their family’s livelihoods within the walls of its factory and offices.

The downside has been an industrial neighbor who butts up against single-family (to the south and west) and multi-family (to the east) residential areas. This zoning anomaly has created on-street parking concerns, temporary roadway congestion, semi traffic and other problems related to a high-density factory sited next to neighborhoods.

The lamb and lion have laid down together for years, so no one ever offers any sort of “we-were-here-first” argument.

While the coexistence of homes and industry goes way back, as with any successful relationship, cooperation remains paramount.

... Bottom line: Alliance is encroaching on neighborhoods, but that’s a situation borne of success it shares with the city and its residents.

That puts an onus on the company and the community to make an extra effort to be empathetic, responsible, accommodating neighbors.

To read the entire editorial, including comments about on-street parking, litter and a new retention pond, see the May 5, 2016 edition of The Ripon Commonwealth Press.