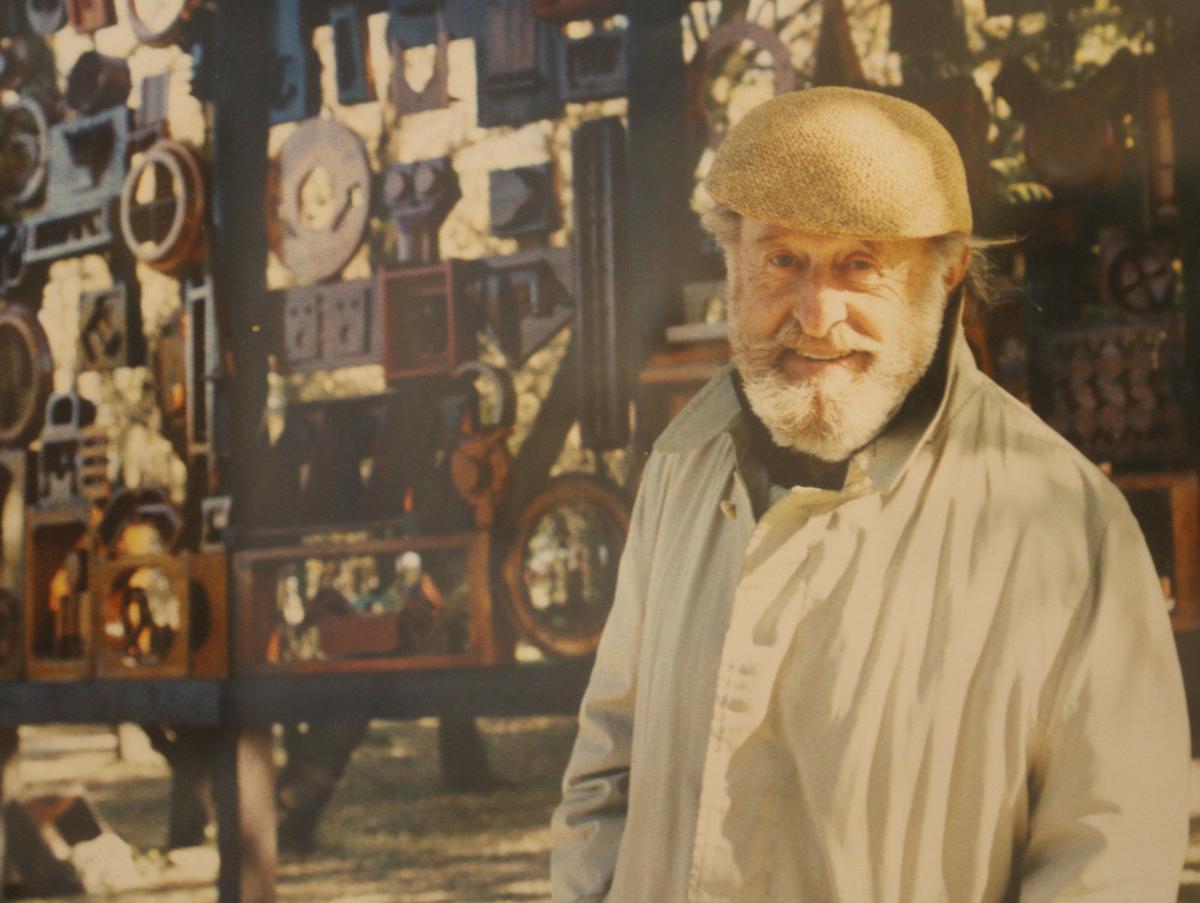 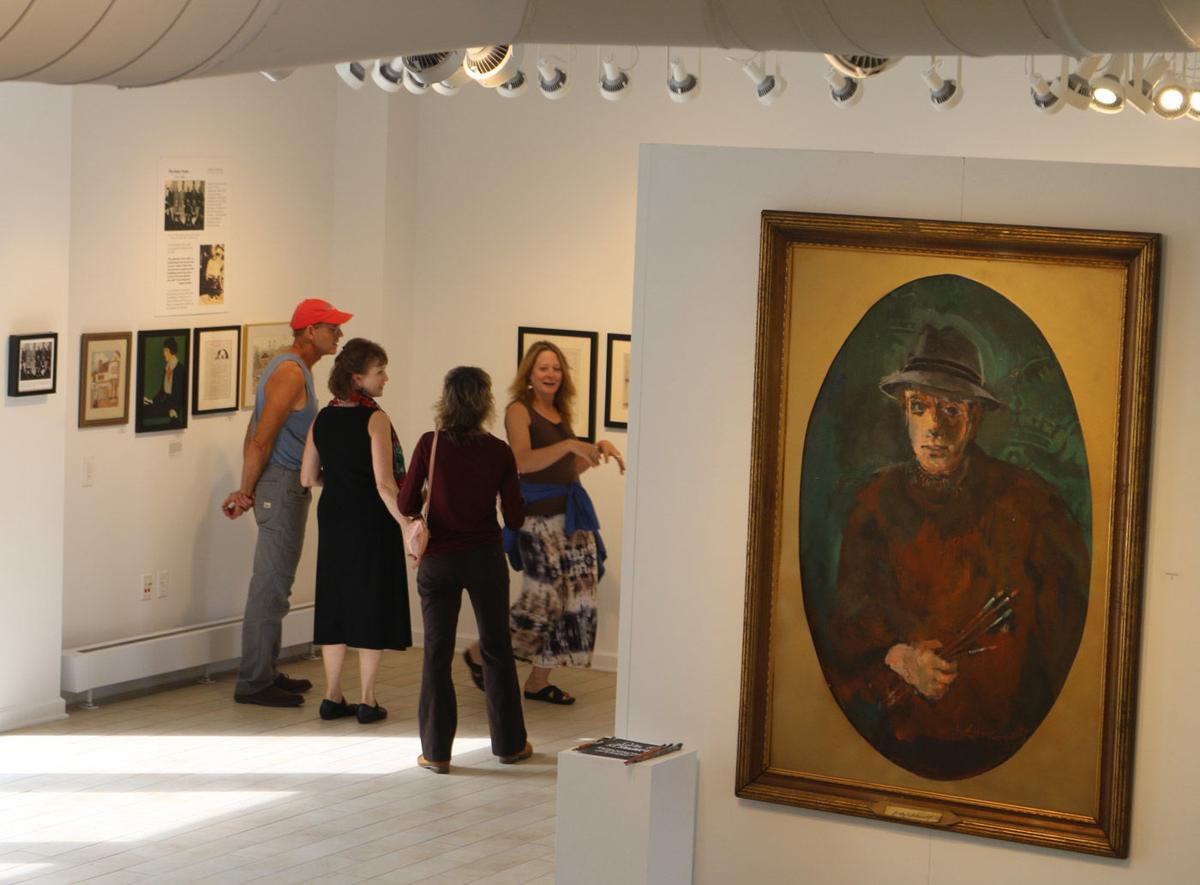 WITH A SELF-portrait in the foreground, touring an exhibit on Lester Schwartz’s life are, from left, Laird and Linda Decramer, Jolene Schatzinger and Tanya Schwartz-Roeper. Tim Lyke photo

WITH A SELF-portrait in the foreground, touring an exhibit on Lester Schwartz’s life are, from left, Laird and Linda Decramer, Jolene Schatzinger and Tanya Schwartz-Roeper. Tim Lyke photo

A retrospective exhibit that gave visitors a remarkable glimpse into the colorful life of Ripon College art professor and businessman Lester Schwartz ended last month at the Thelma Sadoff Center for the Arts in Fond du Lac.

Assembled by the artist’s daughter, Tanya Schwartz-Roeper, the exhibit told — via painting, sculpture, sketch, photo and text — of an eight-decade career that began with a grammar-school student aspiring to own an art studio and ended with a 93-year-old dying 10 years after suffering a debilitating stroke in 1996 that left the proud partially paralyzed, but still able to oversee construction of sculptures, sketch a bit and give tours of his beloved Schwartz Art Gallery in Green Lake.

Along the way there were highs and lows: the art student whose dad encouraged his son’s passion while others prepared him for a life of poverty; traveling the world after the Chicago Art Institute awarded him a fellowship; meeting Pablo Picasso at the Cafe Dome in Paris; creating paintings for a chapel while serving in the U.S. Army; working from his studio in a frat house at Ripon College, where he taught for 33 years; parenting three daughters with wife Gloria, whom he met at Ripon College; buying, and six years later, selling Oshkosh’s tallest building, a hotel he renamed “Picasso Plaza”; founding “Professor Lester’s Gourmet Popping Corn;” building Section 8 housing in Ripon including Willowbrook; filling for Chapter 11 bankruptcy; losing his wife at age 51 to breast cancer; transforming his Green Lake home into a gallery and sculpture garden; and finally, the stroke that impaired his left side but didn’t purloin his creative spirit.

What the retrospective didn’t provide was the legacy Schwartz left us upon his death in 2006, not in his whimsical body of works — there are plenty of those — but in lessons learned from the adventure that was his life ....

To read the entire editorial, see the Oct. 24, 2019 edition of The Ripon Commonwealth Press.