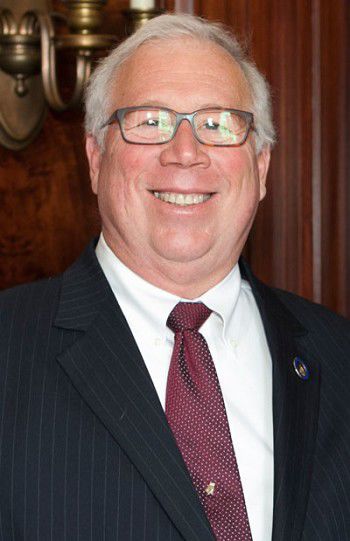 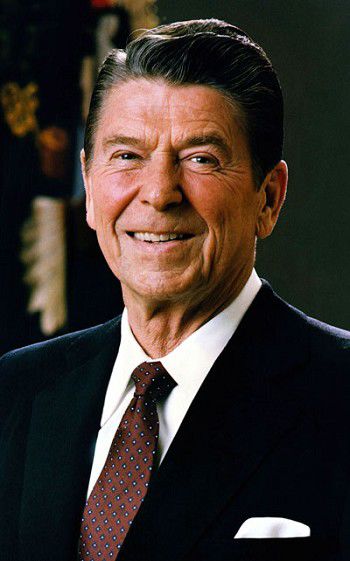 Ronald Reagan had no clue.

It appears the man who Republicans used to idolize for his courage, convictions and communication skills was wrong — a turncoat, even. “The person who agrees with you 80 percent of the time is a friend and an ally,” he dared suggest. “Not a 20 percent traitor.”

But were he alive, what might he have thought of the litmus test that caused the 6th District Republican Caucus to take aim at state Sen. Luther Olsen, R-Ripon, and a Republican state representative from Elkhart Lake. for daring to support academic benchmarks?

Had Reagan been among the delegates attending the party caucus March 22 at the Whispering Springs Golf Club in Fond du Lac, would he have joined the non-whispering chorus of “aye”s to tell two fellow Republicans, “We have no confidence in you because you support Common Core and we don’t”?

Would he have even passed the litmus test?

Reagan’s National Commission on Excellence in Education’s “A Nation at Risk: The Imperative For Educational Reform” in 1983 called for standardized tests of achievement at “major transition points from one level of schooling to another ...” in response to the growing assertion that U.S. schools were failing.

Standardized tests require creation of standards. Yet local school boards are free to adopt their own curricula — just like Common Core.

But, critics could counter, Common Core is a federal plan and the gipper opposed federal control of schools. Actually, Common Core didn’t start in D.C. The movement to create a set of higher academic hoops began with corporate leaders — Reagan was known to tolerate a capitalist or two — and state governors, most of whom now stake their tents in the Republican camp.

Reagan believed America’s future lay in part on the scholastic performance of its children. In his 1980 presidential campaign, he advocated a system that offered better test scores through more challenging benchmarks dedicated to academic excellence.

Reagan might even have embraced an effort by the nation’s governors, business leaders and heads of state education agencies to introduce greater rigor resulting in better results at earlier ages from students who one day will run this country, compete in global markets and vote against fellow partisans at golf courses across America.

But this is certain: Reagan espoused the notion of a “big tent” Republican Party that had room for people who don’t agree with each other on every issue. He frowned on the notion that members of his beloved GOP would shoot their own on the battlefield of ideas.

Reagan knew that by shunning leaders with whom they disagree, partisan purists also desert those leaders’ followers, leaving more room under the Big Tent for additional true believers while snatching electoral defeat from the jaws of victory.

Those who dare agree with Olsen that Common Core standards are designed to educate rather than, as the caucus resolution-of-no-confidence declared, “indoctrinate,” obviously haven’t read them. Just to cite a few examples of Common Core indoctrination:

* Second graders will be able to “add all two-digit numbers.”

* Juniors and seniors will learn to “synthesize information from a range of sources (e.g., texts, experiments, simulations) into a coherent understanding of a process, phenomenon, or concept, resolving conflicting information when possible.”

That last one’s a non-starter; GOP leaders in the 6th District caucus — and, last Saturday, the 2nd and 4th caucuses, too — obviously have mastered resolving conflict with their go-along-or-move-along philosophy.

Their resolution also accused Olsen of “biased” advocacy, reminding us that real leaders champion value-free recommendations devoid of being informed by any real-world experience, knowledge or expert counsel.

And it cited a conflict of interest because the views of Olsen’s wife, as CESA 6 administrator, differ with “that of taxpayers and constituents.” The resolution didn’t specify who has children’s interests at heart and who is anti-student, but obviously suspect is she who dedicates her career to helping school districts save money by cooperatively sharing resources.

Other politicians have adapted Reagan’s 80/20 rule to fit their purposes. But former New York City Mayor Ed Koch — a fiscally conservative Democrat (DINO) — had it all wrong when he said, “Agree with me on nine of 12 issues, vote for me. Agree with me on 12 of 12 issues, see a psychiatrist.”

The new rule is to follow the party in lockstep or march to a different drummer.

Never mind that the parade is heading toward a cliff.