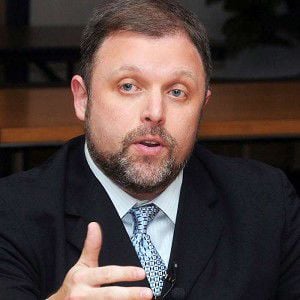 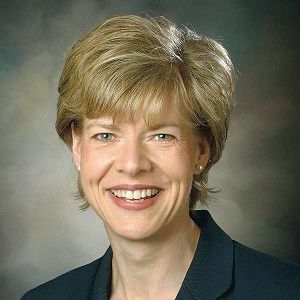 This year the college’s celebration began Monday and will continue though Saturday.

Adopting the theme, “Continuing the Dream: The Power of Privilege,” MLK Week at Ripon College features several events that celebrate America’s advancement toward equality and justice, while recognizing that the country’s journey is not over.

A highlight of the week is a talk by keynote speaker Tim Wise, an anti-racism activist specializing in “white privilege” — a way of understanding race relations that focusses on the advantages caucasians enjoy that are not as accessible to people of color.

In his writings and speeches, Wise has argued that policies that purport to be “color blind” so as to help all disadvantaged people regardless of skin pigment actually risk heightening racial injustice.

This certainly may be true in the public-policy realm, where some policies are designed to compensate for past instances of public, legal, overt and even subtle but systemic racial discrimination that has its roots in the enslavement of African Americans.

But at some point Americans have to adopt the adage of King, whose popular dream was that his children one day would be judged by the content of their character rather than the color of their skin. To a great degree, we as individuals have the power to make this happen — now.

We don’t need to cede the entire battle against racism to some government program that promotes racial equality through affirmative action, quotas or some other policy that artificially strives to achieve greater racial/gender/ethnic/geographic parity.

We individuals can stop pigeonholing people into descriptive yet inconsequential boxes.

This is harder than it sounds as it is ingrained in our natures.

Many commentators recently criticized President Obama for appointing a cabinet we argue is too male.

How insulting, how unfair, how utterly demeaning this is to Secretary of State Hillary Clinton, Secretary of Labor Hilda Solis, Secretary of Health and Human Services Kathleen Sebelius, Director of Homeland Security Janet Napolitano, EPA Admininstrator Lisa Jackson, U.S. Ambassador to the United Nations Susan Rice, SBA Administrator Karen Mills and other high-profile women in the administration. The criticism of their boss implies that their selection four years ago may been based, in part, on their gender — to quell the critics — rather than on their qualifications to serve. ...

Wisconsin U.S. Sen. Tammy Baldwin, upon being sworn in at the Capitol on Jan. 3, was hailed by many as the U.S. Senate’s first openly gay member. Is this really any more newsworthy than Sen. Ron Johnson — the first white heterosexual owner of an Oshkosh plastics company to be elected to the U.S. Senate?...

We tend to group others into specialized caucuses because it’s difficult to group them by the content of their character.

But we can hope that one day King’s dream will become reality, and we’ll focus less on irrelevant adjectives and more on the nouns they pretend to meaningfully describe. — Tim Lyke

To read the entire editorial, see the Jan. 24, 2013 edition of The Ripon Commonwealth Press.