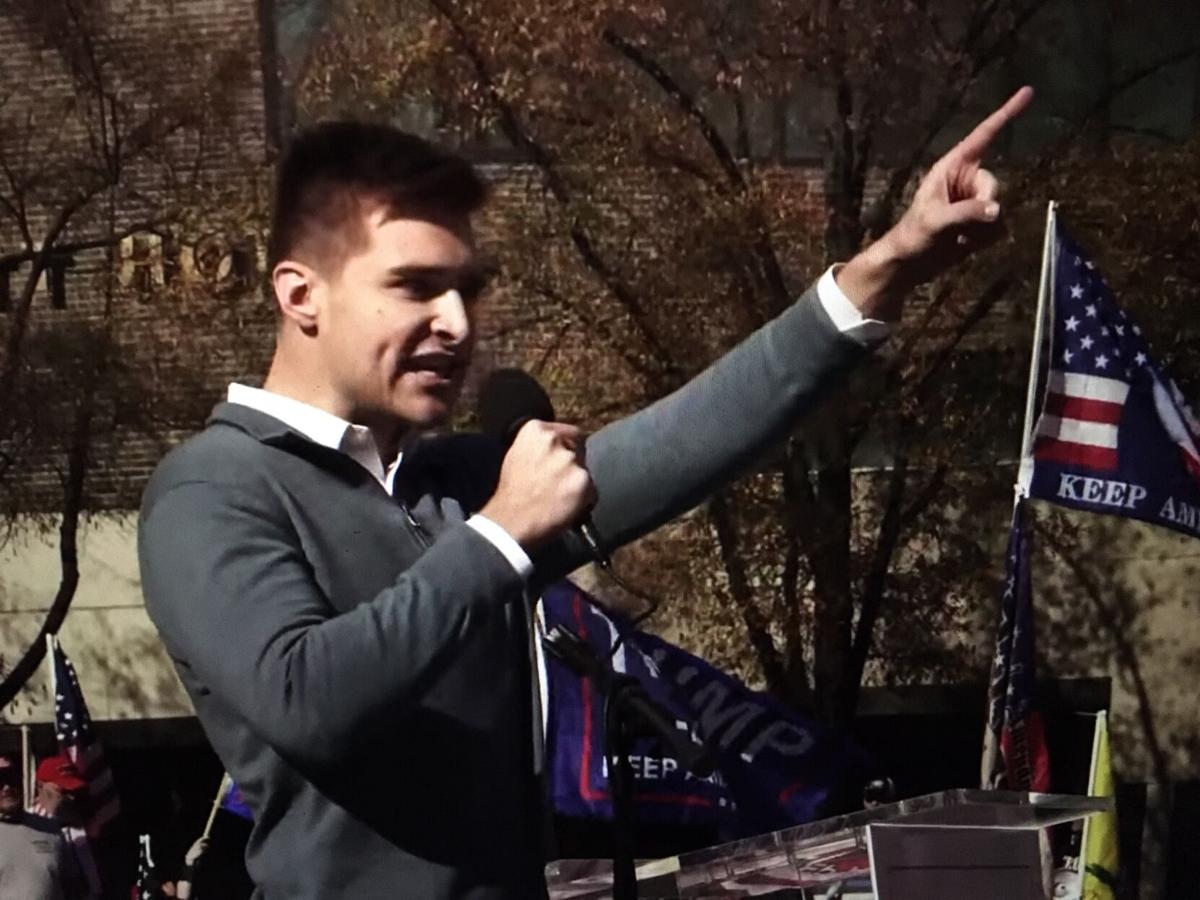 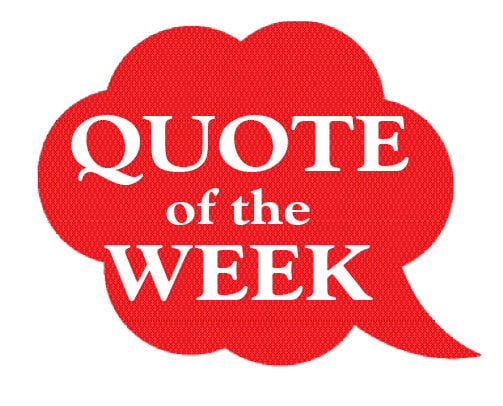 “And we’re never going to accept Joe Biden as the president of United States.”

— Alex Bruesewitz, Ripon High School class of 2015, at the March for Trump rally last week Saturday in Washington, D.C. He spoke to the gathered, chanting “CNN sucks,” “FOX News sucks” and “Lock him up,” referring to Hunter Biden. Bruesewitz told the crowd that the election was stolen from the president “in the dead of night while everybody’s sleeping.” He asked the crowd: “What the hell happened? What a disgrace.” He cautioned them, “Do not give an inch. The media, the left and the establishment Republicans are expecting you to get tired.” A brief clip of his speech, refusing to accept the president-elect’s election, was aired on “NBC Nightly News” on Nov. 14. Bruesewitz urged supporters to stop “the greatest scandal in the history of our nation.”

There are students who are outstanding and then there are the cracker heads. I think most of us know the answer to which one this person is.

Sallie... The “intel” you are posting about was all over TikTok seven days ago. It is stale. We have been told since Nov. 4th that “the bomb is about to drop on the Democratic Party and Joe Biden” ad nauseum. Your posts are stale, trite and straight out of the Right wingnut fever swamp. Have a Happy Thanksgiving! Mask up and be well!

Wow. My comment was removed after being posted for days. Reason?

Sallie, as I stated, it appears that you may have an innate inability to realize the difference between facts and lies....falsehoods is defined as the state of being untrue or in plain words, a lie. Have a blessed Thanksgiving!

What an embarrassment for Ripon High School!

"Just got some intel that the U.S. Army is in possession of the Dominion server. The Army was NOT in the lead on this operation. They could not interfere directly. Working in tandem with the state department the DOJ obtained direct access to the server that was located in Germany. The U.S. Army was then given the green light to raid and seize the server. The U.S. Government now knows "Who gave the direct orders to stop counting, why they stopped counting, and who headed up the entire operation." - Also, the CIA was exempted from the entire operation. This is why Esper was fired as well. He had direct knowledge and intel on Dominion but sat on it. He had to be removed to make the operation possible. " This election will not be determined by "recounts" or "audits." Dominion and the server as proof will be the deciding factor in flipping this election back to where it belongs. This explains why Pompeo is so confident that Trump will continue and there will be no "transition." This also explains where Barr has been and what he has been doing. This is also why Trump has been quiet."

Please Sallie, go away! Your lack of rational reasoning has become so boring....find another cause - perhaps look for some cause that will actually help people whether is it supporting food banks or supporting families in need or supporting single parents or supporting the Black Lives Matter movement....anything but the falsehoods you have been spouting!

Carol, are you sure I am ‘spouting falsehoods’? No, no you are not.