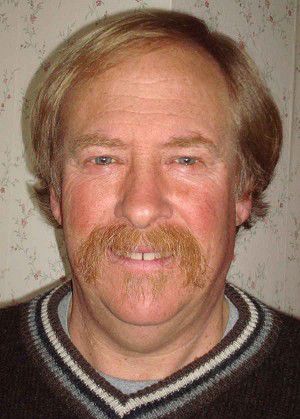 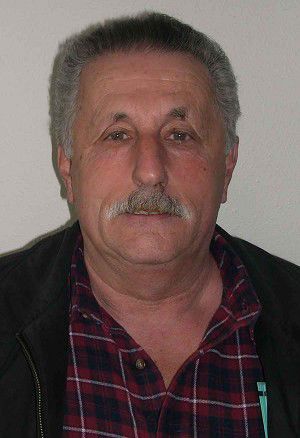 One might say this race began three years ago.

Joe Parise — ousted from the Green Lake mayoral position in 2008 — wants it back, and he’s challenging his former opponent to a rematch.

Mayor Chuck Mirr is running for a second term. He intends to keep that seat.

The winner will preside over Green Lake city government for the next three years.

Parise is running for two positions Tuesday, both as a write-in candidate:

One is mayor, while the other is the one-year term for District 3 alderman. If elected to both, he would choose one.

Parise initially decided against a mayoral run this year, but said he changed course after a recent council meeting in which Mirr chided him for missing a Plan Commission meeting to discuss the sign ordinance.

Parise had been out of town that night. For Parise, it was the last straw in a list of frustrations regarding the city.

“We have had no growth in the past three years,” Parise said. “For example, no real estate taxes due to new development. According to our financial adviser, Dave Anderson, we are distressing our TIF No. 3 [in the industrial park] because of no growth. We have to go after new businesses such as warehousing.”

Election results will be posted right here as soon as possible Tuesday night.

Read the full article in the March 31 Ripon Commonwealth Press.