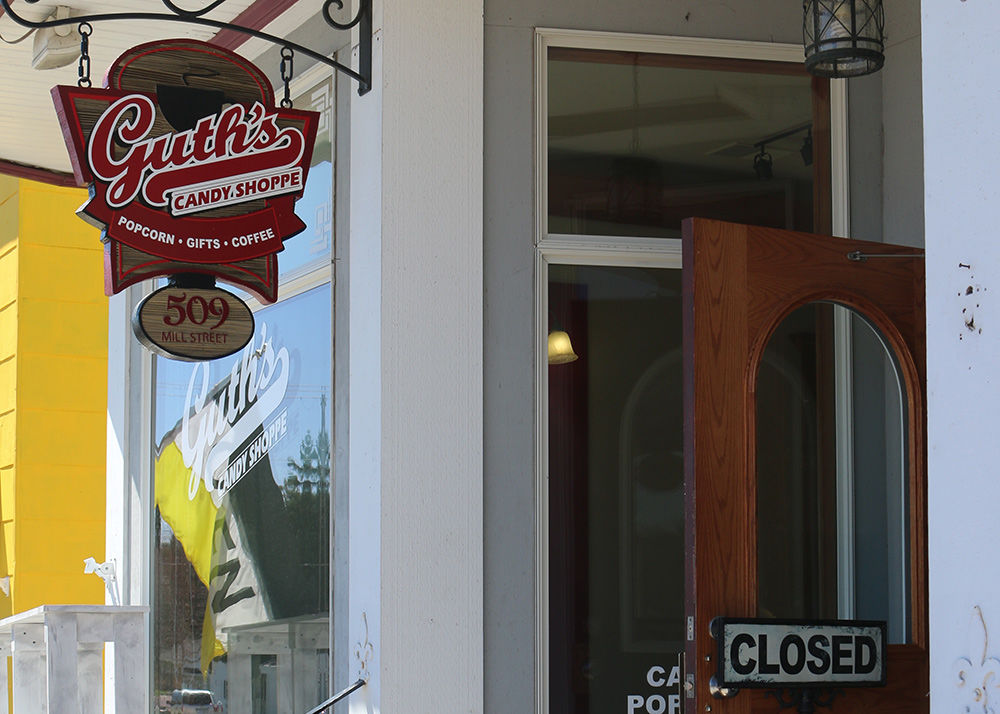 A “closed” sign hangs from the Guth’s location at 509 Mill St. in downtown Green Lake. 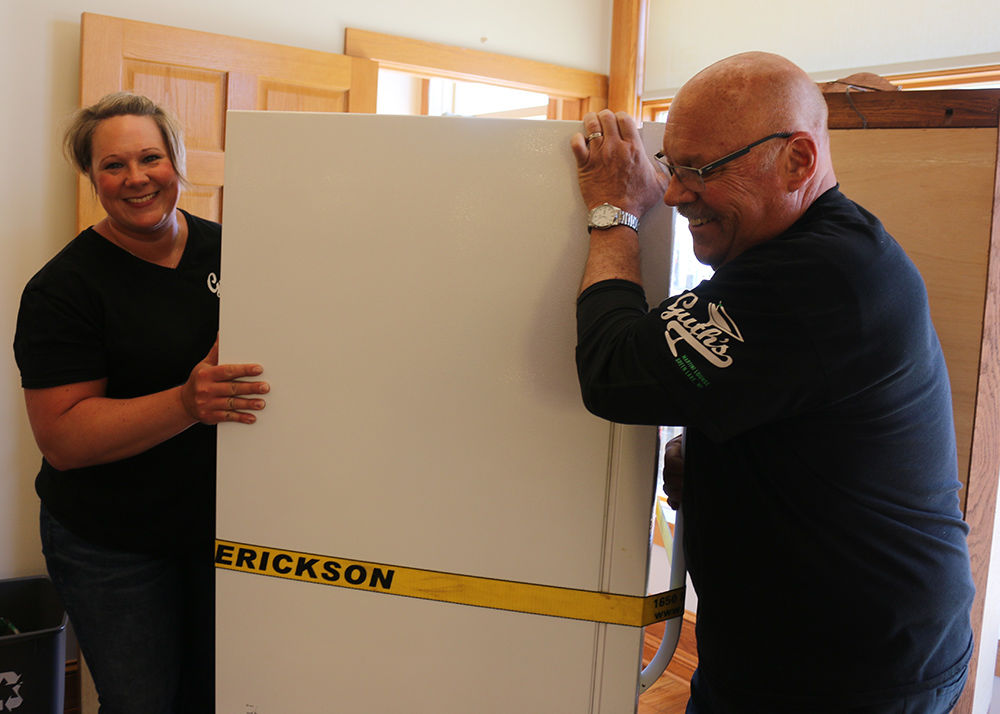 A “closed” sign hangs from the Guth’s location at 509 Mill St. in downtown Green Lake.

Though Guth’s Green Lake location no longer is open at 509 Mill St., owner Steve Guth explained it is not the end for his business or the store.

“We’re just downsizing,” he said, explaining he and his wife were semi-retiring. “We run 240 accounts and I run a lot of those personally, so it is time to just back off a little bit ... My wife and I are going to slow down, but’s it’s business as usual at the Waupun store.”

He noted his products will still be sold in stores around the area and he will continue to be present at festivals and events in Green Lake as well.

“We’re going to stay a member of the chamber, and I’m still going to be doing Concerts in the Park and we’re going to do Fourth of July, Harvest Fest and all that, so we will still be about in Green Lake,” he said, adding that he loved the store and will miss it.

Read the full story, including what Guth's plan is for the future, in the April 25, 2019 edition of the Ripon Commonwealth Press.