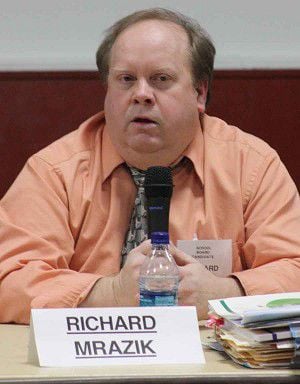 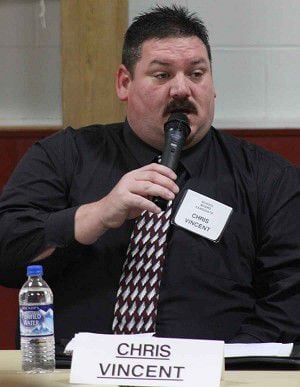 Two candidates are out — while six are moving on — after a day of voting in the Green Lake School District.

With eight people running for three seats on the embattled School Board, Dick Mrazik and Chris Vincent received the fewest votes and were eliminated Tuesday.

Vincent is new to Green Lake, while Mrazik was making his second School Board run. He ran for the board last year but lost.

The remaining six candidates continue onward to the April election, where three will be chosen.

This is the third-straight year that Green Lake has needed a February primary election to whittle down the number of School Board candidates.

For a complete breakdown of these elections, see the Feb. 24 Ripon Commonwealth Press.