You are the owner of this article.
Edit Article Add New Article
You have permission to edit this article.
Edit
Home
News
Sports
Editorial
Multimedia
Obituaries
Classifieds
Calendar
Contact Us
Share This
1 of 4 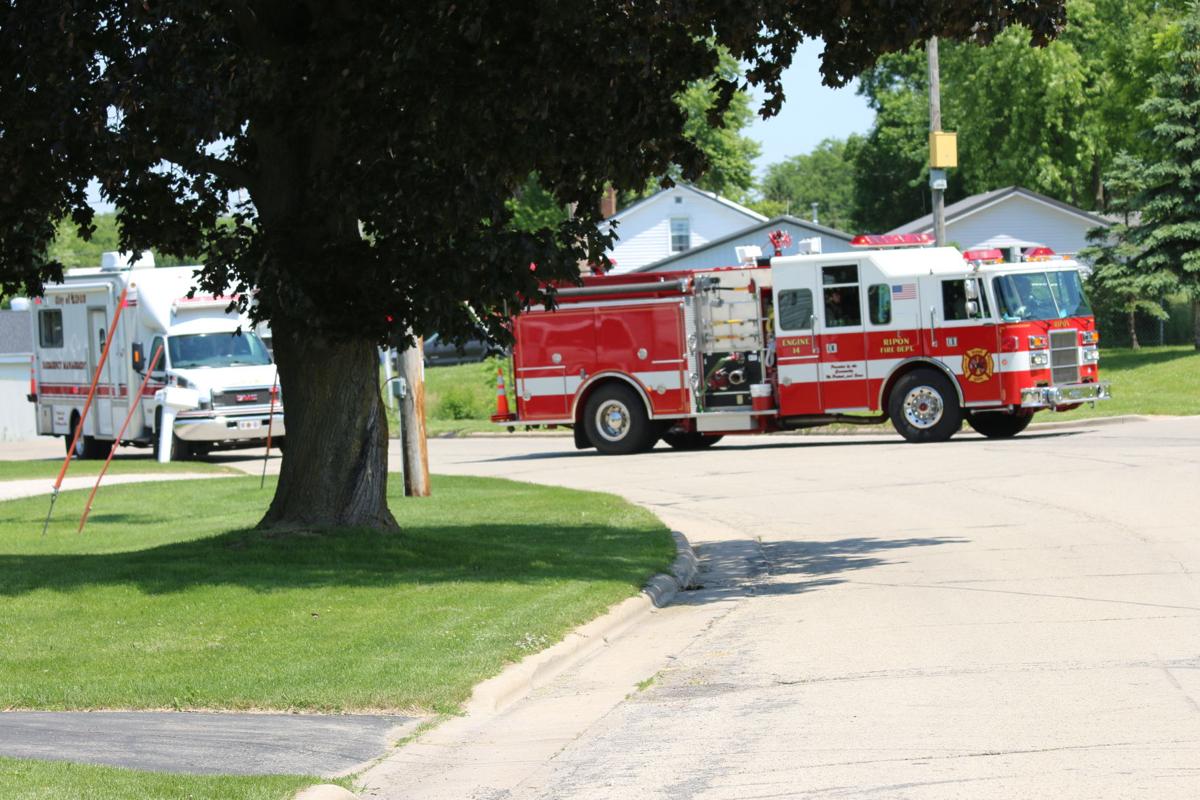 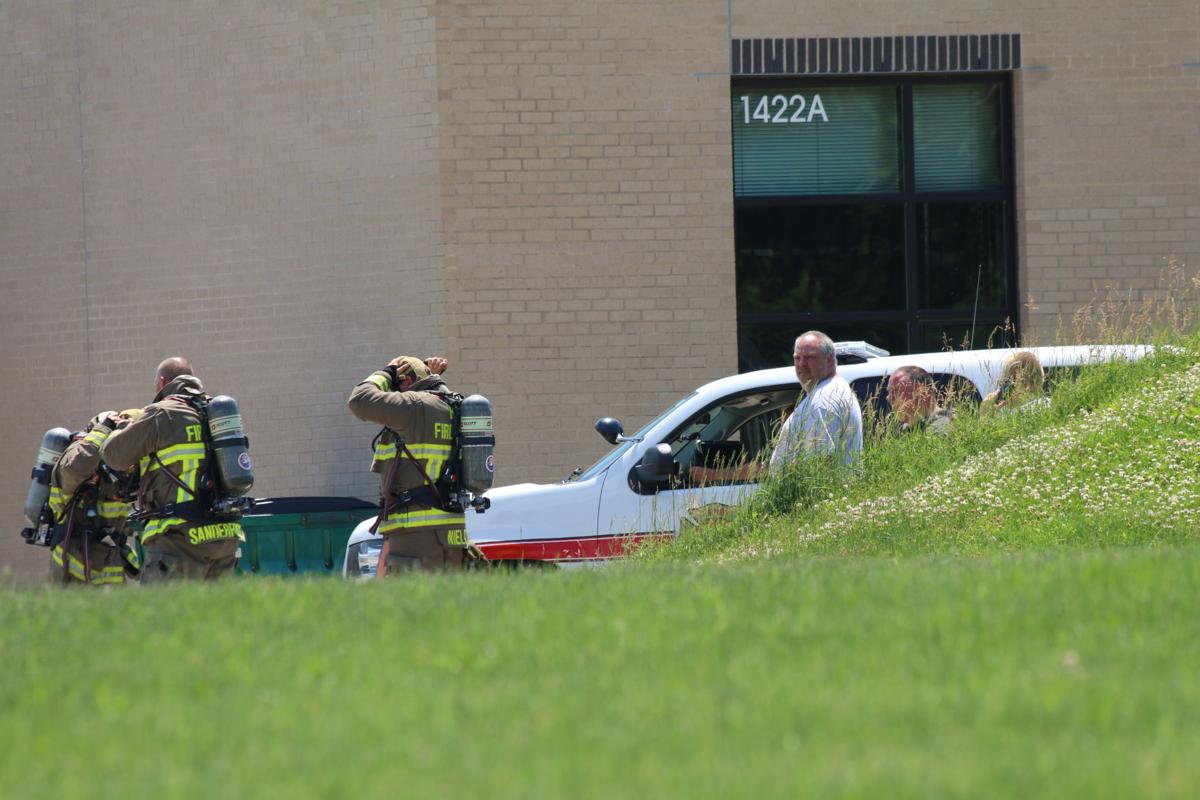 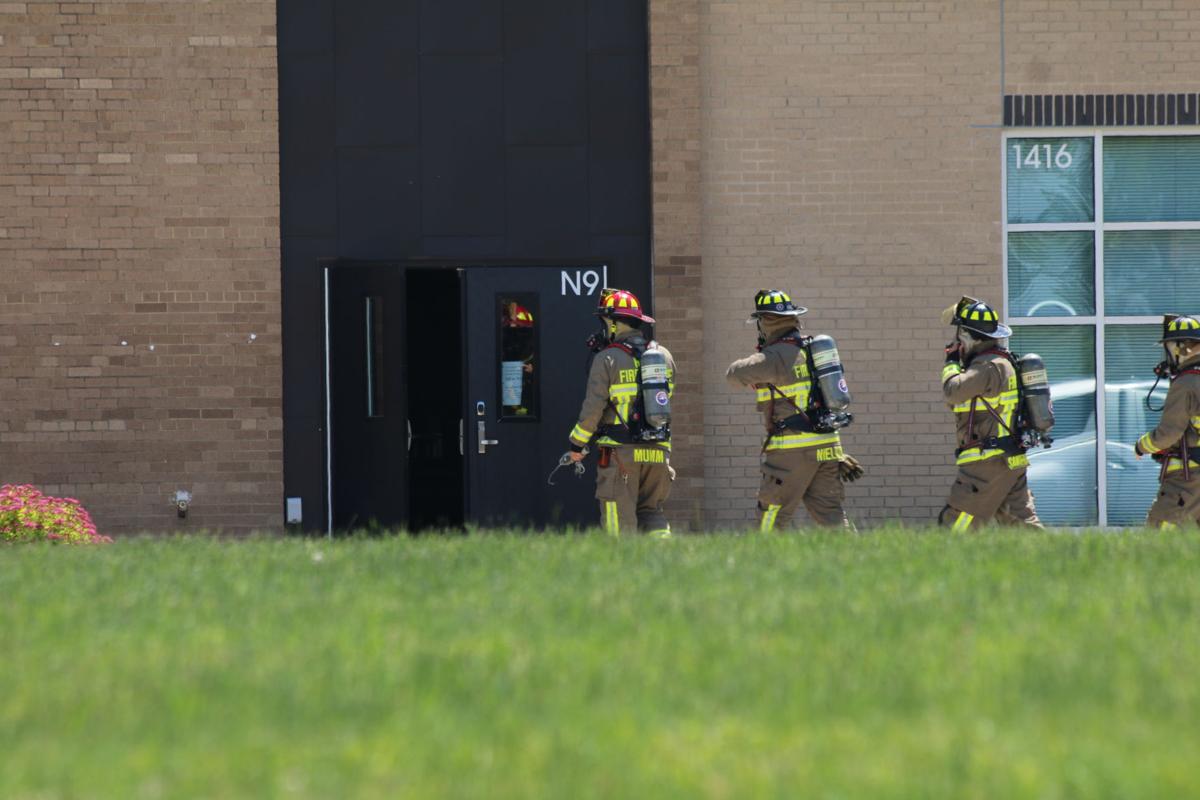 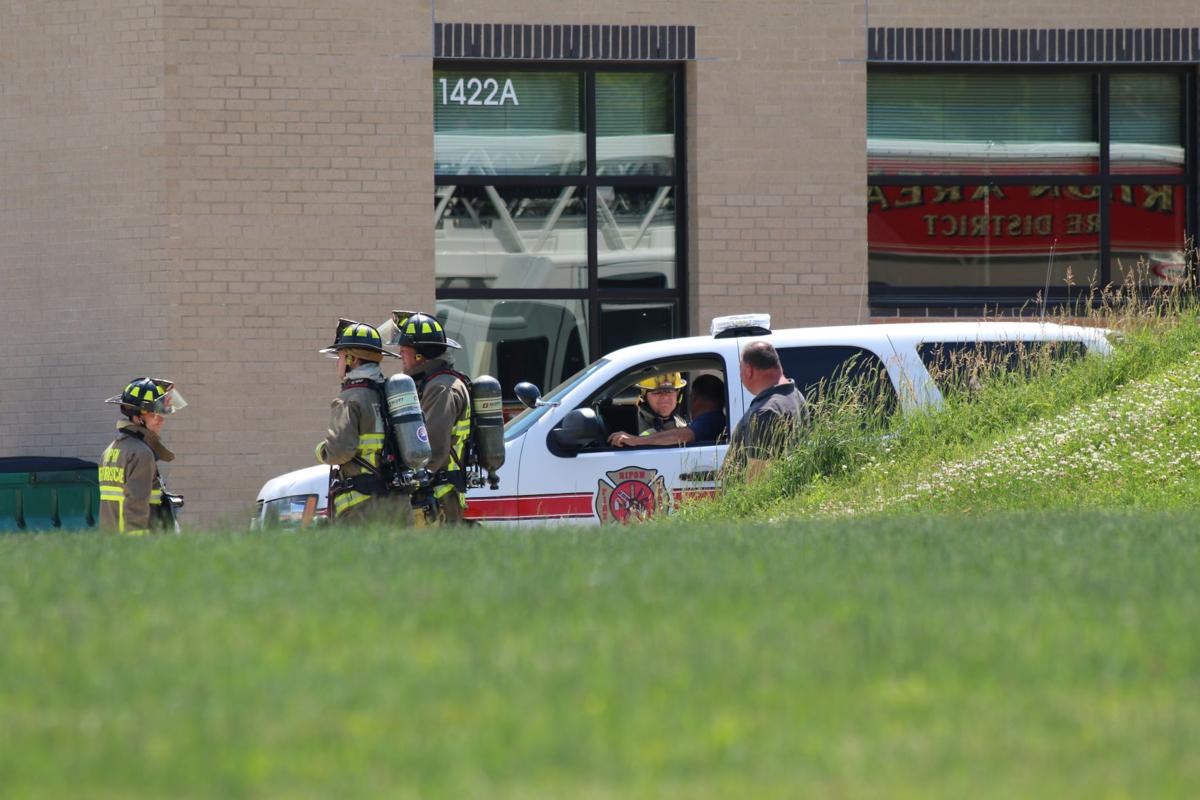 A bad valve was the cause of a gas leak that led to the evacuation of the Ripon Middle School/Ripon High School building early this afternoon (Wednesday).

Firefighters were called to the Ripon Middle School end of the building at about 1:30 p.m. on the report of an odor of gas.

Upon arriving, about a dozen staff in the building already were in the process of evacuating; equipment then confirmed high levels of gas in the school.

After taking readings from a few different locations, they found the source of the leak in the kitchen.

Firefighters then ventilated the building before rechecking for gas.

“At that point we had ‘zero’ readings,” Saul said, noting the department then was able to allow staff to return.

The whole process took about a half hour.

He added that he was pleased with how school staff responded to the leak.

“Fortunately they called us and they were evacuating themselves out of the building before we got there,” he said, noting it’s vital that people call for help if they smell gas. “If you smell gas, don’t wait. Call the fire department early.”