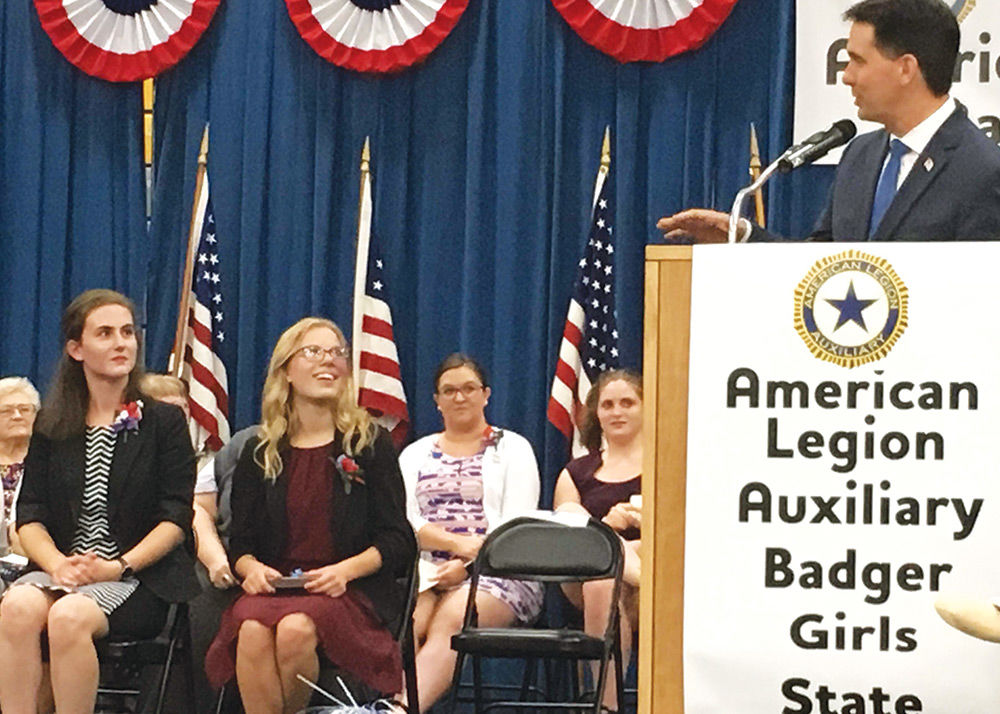 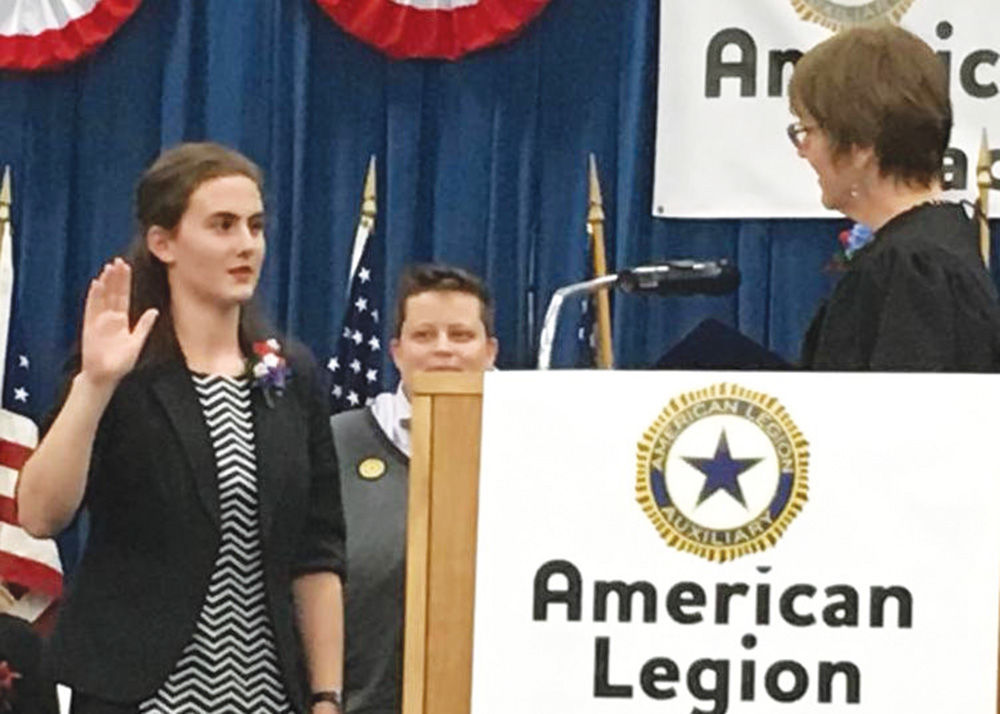 The minutes ticked by last week Wednesday morning as Ripon’s Elizabeth Stanfield awaited election results. When the clock struck 11:30 a.m., the 75th annual Badger Girl state attendee got the news she hadn’t expected: she was elected lieutenant governor over the other party’s nominee.

This is the highest-ranking position ever won by a Ripon participant at either Badger Boys or Girls State.

“I think I kind of was in shock for a second because I hadn’t thought I would actually win it,” Stanfield said. “All the other girls just mobbed me, started hugging me and congratulating me.”

After spending a week at Badger Girls State in Oshkosh, Stanfield took time Sunday for a “Q&A” with the Ripon Commonwealth Press.

A. First thing I had to do was get 40 signatures from girls at the camp saying that they would vote for me or that they would endorse me. Then, I spoke at the party convention and we had a primary election, which I won. Then we moved on to the final debate, which was in front of both parties and they voted between me and one other girl.