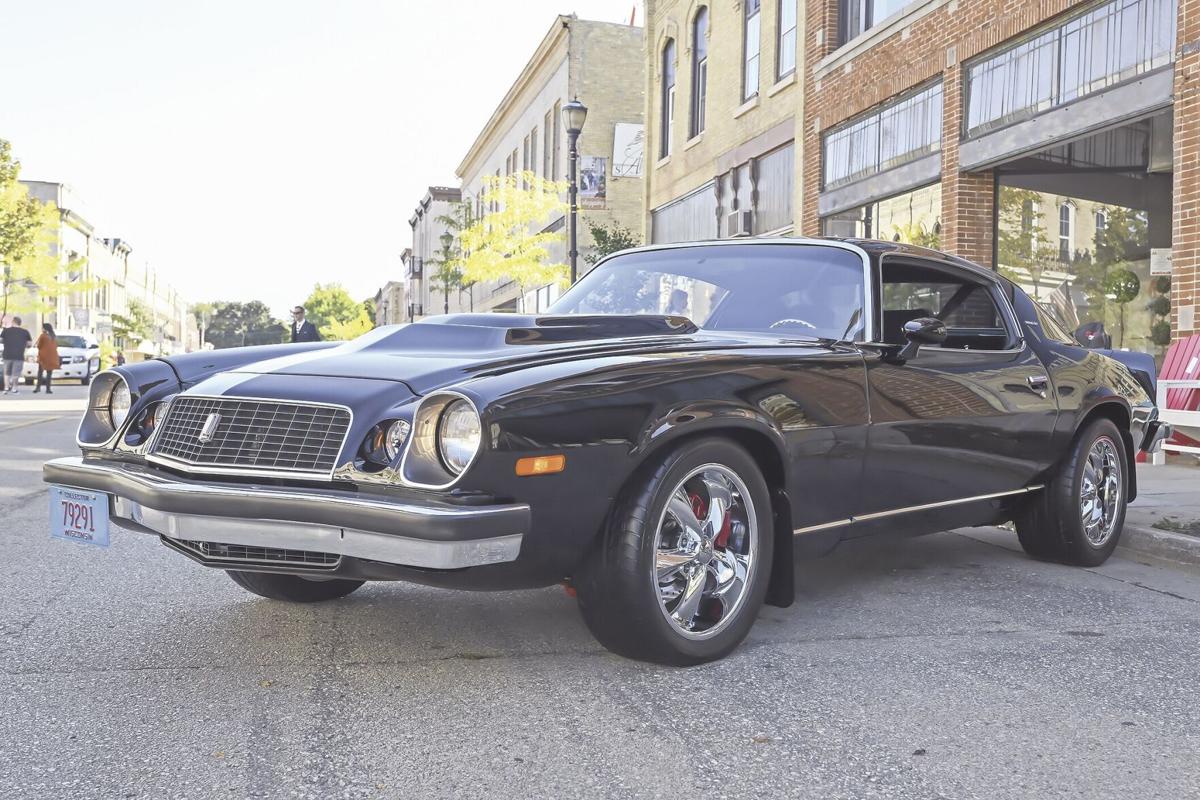 The Septemberfest Car Show handed out more than 82 trophies. The first place car was this 1974 Chevy Camaro. 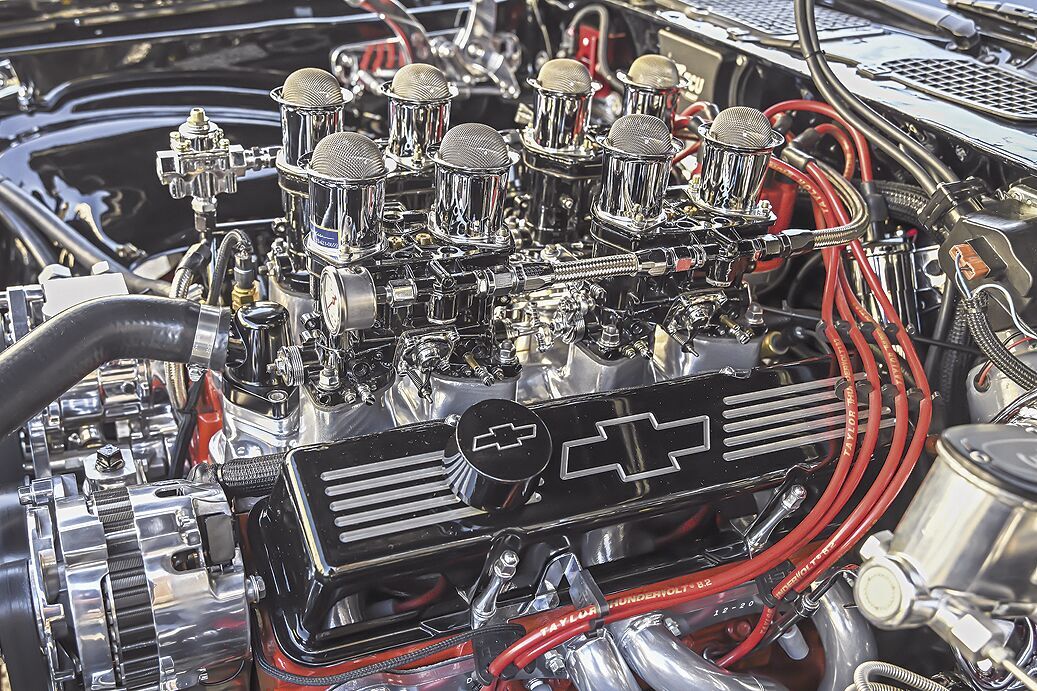 This is a look under the hood of the first place 1974 Chevy Camaro.

The Septemberfest Car Show handed out more than 82 trophies. The first place car was this 1974 Chevy Camaro.

This is a look under the hood of the first place 1974 Chevy Camaro.

The Septemberfest Car Show had a strong turnout Saturday, Sept. 18 as more than 200 cars attended, according to organizer Howard Stibb.

“It was the best year we ever had,” he said.

More than 82 trophies were handed out, and the first place car was a 1974 Chevy Camaro.