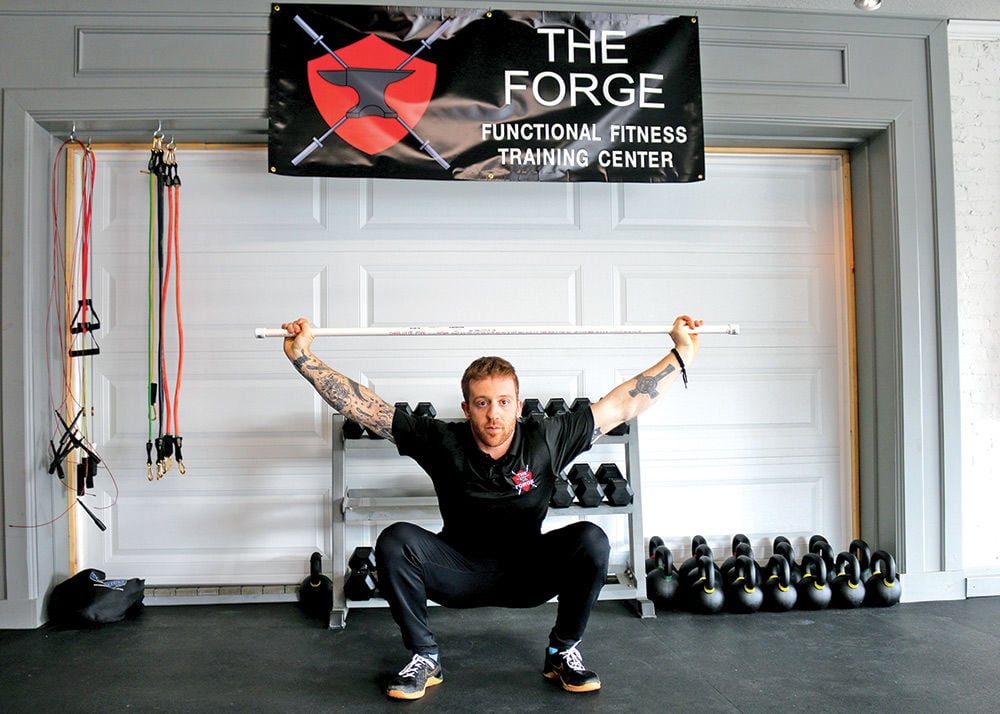 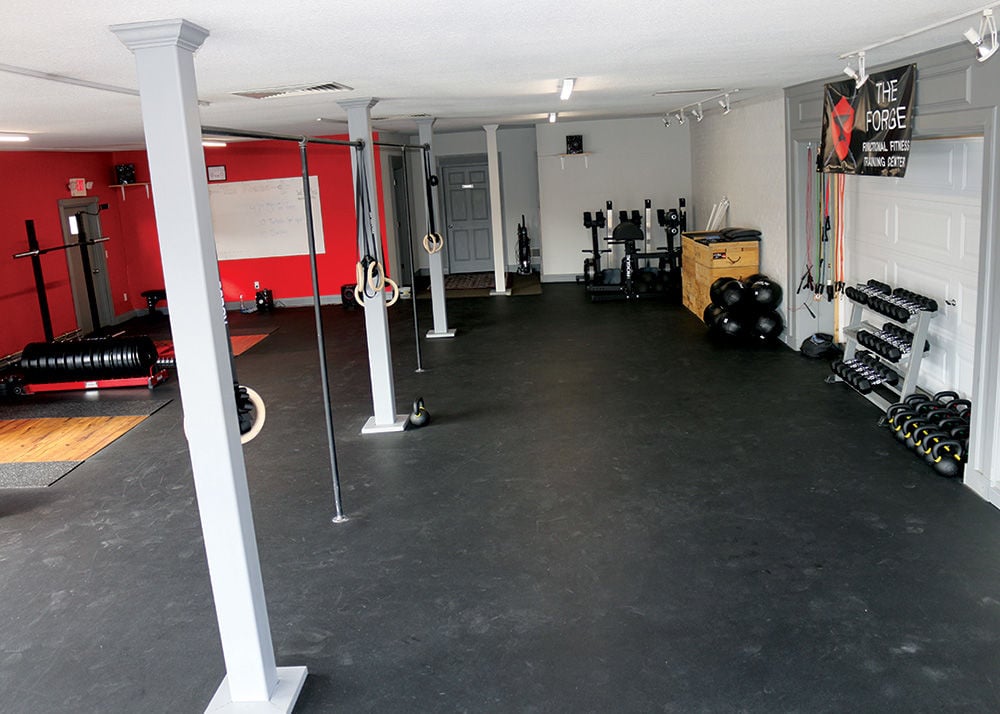 As a youth, Zach Farrell was gifted athletically, but he admits now he didn’t always know how best to harness that ability.

Despite helping Ripon High School win the 400-meter relay in 2010, he acknowledges that it took time to understand that doing an activity with the right fundamentals makes all the difference.

“Beauty in the basics. Fundamentals and form, technique,” he said. “When I was an athlete, I didn’t necessarily get it. [Athletic trainer] Chris Schattschneider played a huge role in me growing up as an athlete ... He’d give me pointers, here and there, that got me more interested in it, that there was a whole other technical side to it.”

Nearly 10 years later, Farrell hopes to be the person to introduce the importance of proper technique to others.

Farrell recently opened The Forge, which he describes as a “functional fitness training center,” at 114 E. Blossom St. A grand opening is scheduled for April 7.

“Now that I’m older, I’m kind of transitioning from being an athlete to being a coach,” he said. “I still want to compete, or try to at least, but I see my true calling helping people get to where they want to be.”