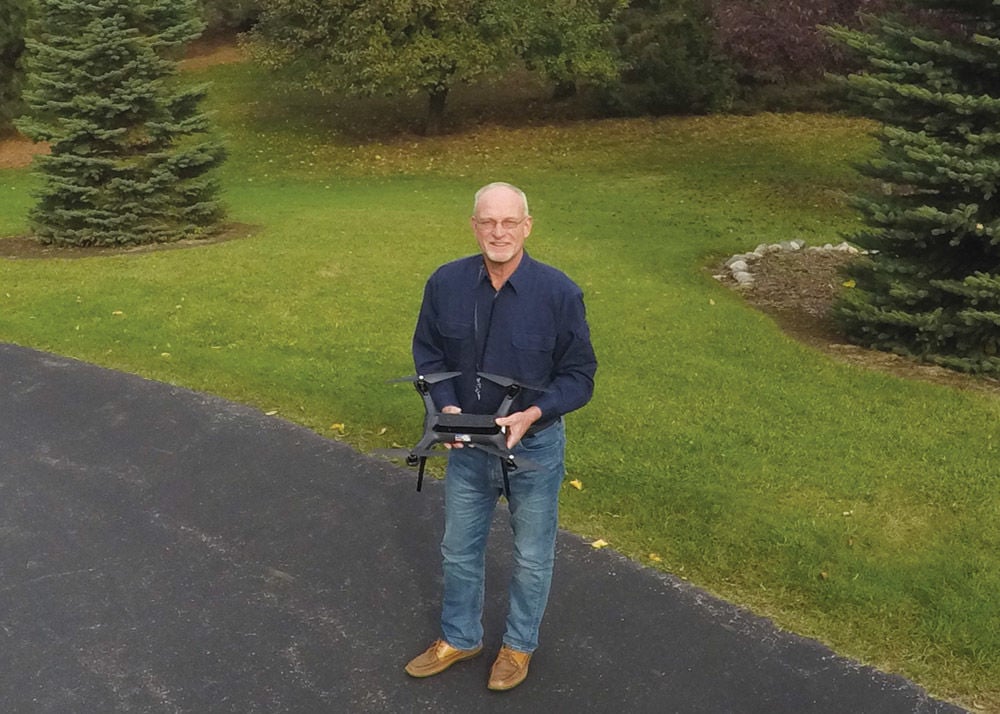 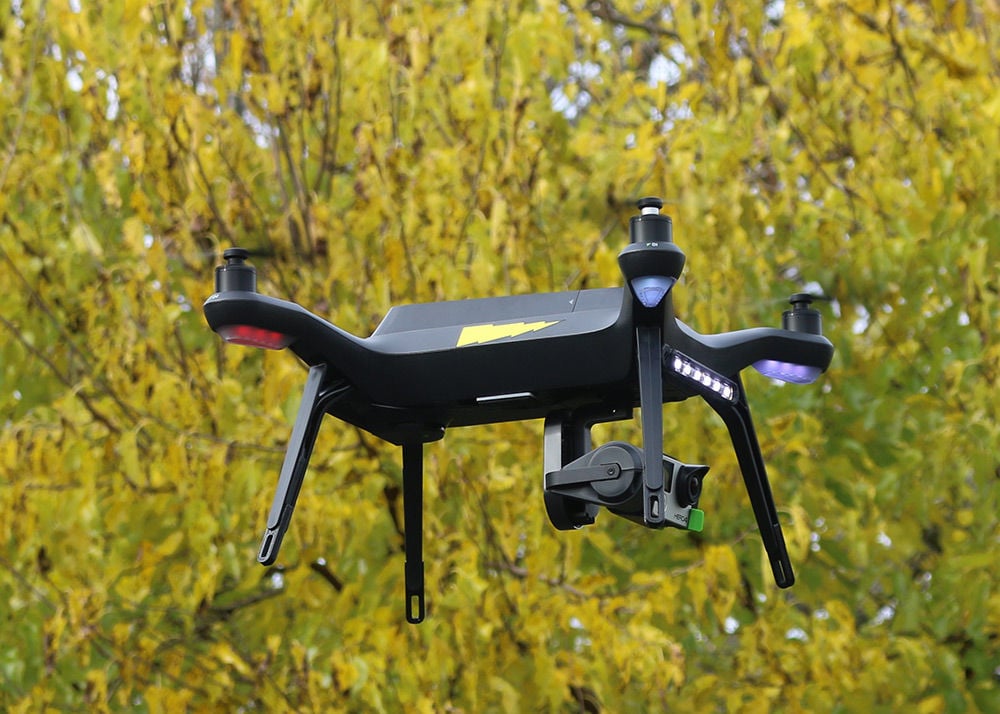 “I have aviation in my blood. I’ve always liked things that fly.”

That shouldn’t come as a surprise for someone like Steve Davis, who built a career upon first being a pilot and later an air traffic controller.

But, as a retiree now, one might believe his flying days are over.

Rather, he’s simply moved beyond traditional aviation and out on to the cusp of where the field is headed today: unmanned aerial vehicles (UAVs).

Or, as most people know them, drones.

With that technology Davis has created a new business: Sky Shots Aerial Photography and Surveying.