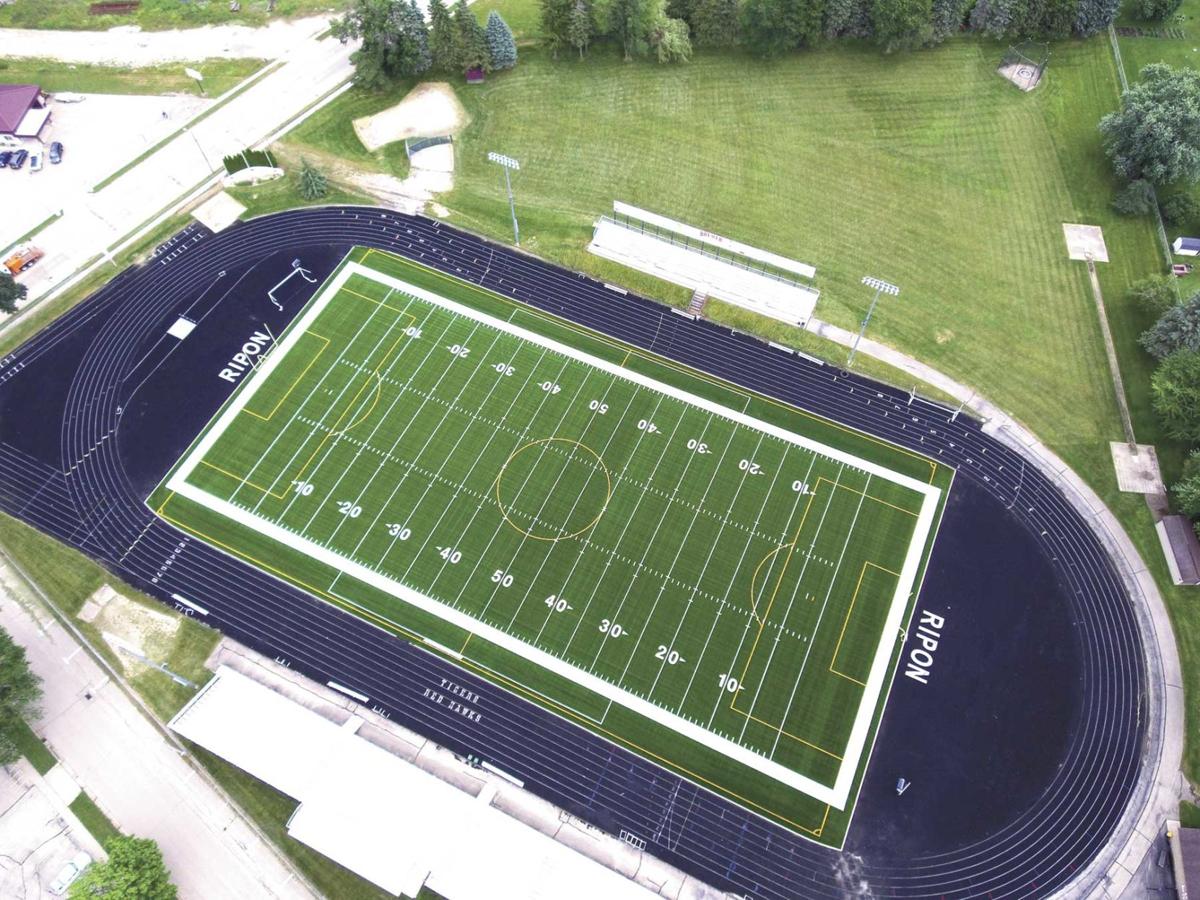 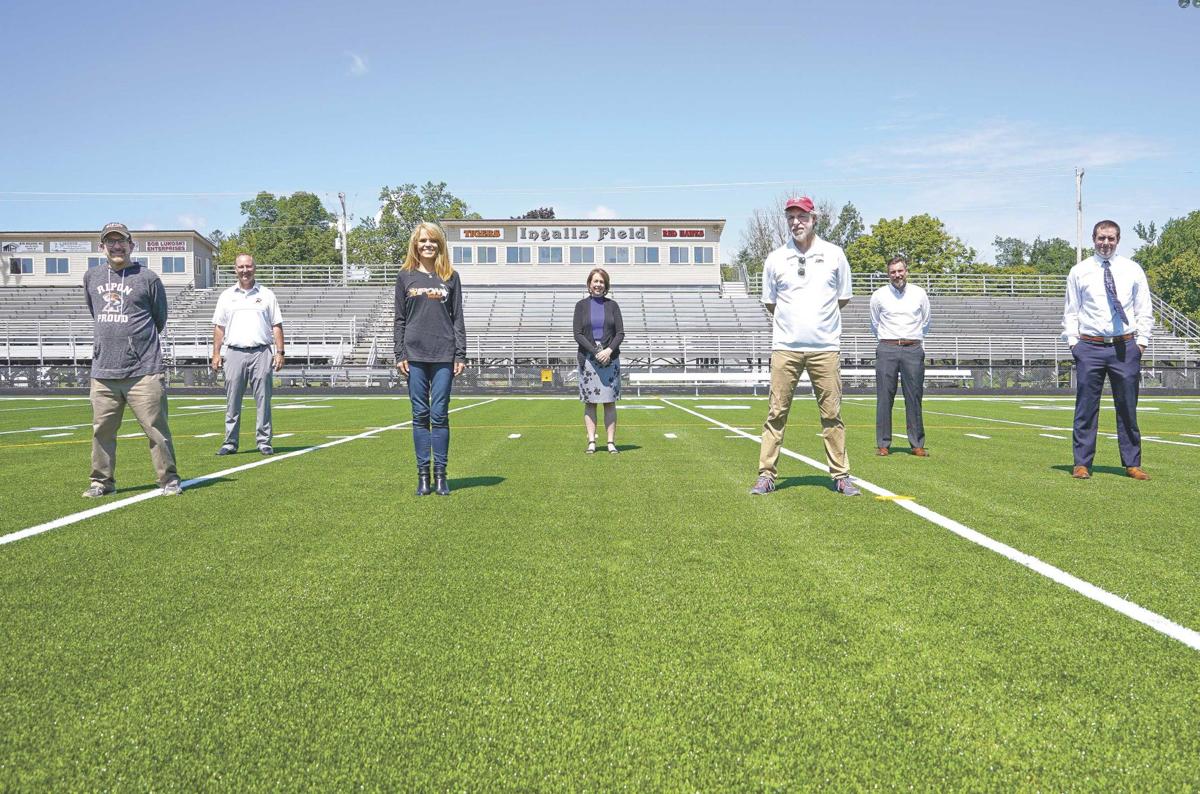 As Ripon College considered asking the Ripon Area School District to allow it to finance its portion of the new turf for Ingalls Field, some community members complained the college wasn’t being a good community partner.

Some of those rumblings have subsided since the college wrote out a check to pay the school district for its portion in full, this summer. But Ripon College President Zach Messitte remains concerned that some may feel the college is shirking its duties.

The truth, Messitte believes, is more complicated than a simple headline. It involves historical rights, an unexpected change to a timeline and a continued desire to do the right thing both for the college and the community.

“We’re full partners; we like working with the school district. We’ve paid our full one-third share of this,” he said. “We’ve already written a check for $160,000 to be a third member of it and there’s still sort of this perception that the college isn’t pulling its full weight.”

The confusion stems from a time in which the college asked if the school district could pay the full amount on the field initially, and allow the college to pay it back over 20 years.

The reason for this early request wasn’t just because the college didn’t have the money in hand, Messitte explained. Nor was the college trying to rush the process or strong-arm the Ripon Area School District, he said.

“We wanted to make sure that the language was appropriate with our lawyer and their lawyer, and we were going to take our time to do that; we weren’t going to be rushed to make that call,” he said. “But any sort of insinuation of the college is not a full-paying partner to the upkeep and to the replacement of that turf is incorrect. We are fully in on that and we’re fully paid.”

Another aspect that’s often overlooked, he added, is Ripon College’s historical ownership and rights to the field.

“Ingalls Field was the college’s field until the 1930s. We owned that field, and the college made an agreement with the school district 80-plus years ago that said we would share the field,” Messitte said. “The college had retained certain rights to that field, based on the fact that we had owned it originally and we’re agreeing to this shared relationship.”

So, as the school district and Ripon College moved toward an agreement to pay for the turf, this was an important consideration, he said.

“Some of the hang up on the contract negotiations were making sure that those original, revisionary rights that were in that exchange 80 years ago were retained in whatever went forward,” Messitte said.

Also potentially slowing the process of coming to an agreement was the fact that the school district needed to replace the field this year — one year ahead of when the college expected it to be done.

“I think there was a realization that they had money that they had to spend, based on the bond [the district obtained via referendum to fund its share of the turf replacement] by June 30 of 2020,” Messitte said. “So they moved up the clock on this by a year. We hadn’t budgeted to do this in this budget cycle; we had to scramble in order to meet their new timetable, which we did — but we couldn’t turn on a dime and do it. It took us a couple of months to figure out how to make that work.”

Meanwhile, he added, the fact that the college paid ahead of schedule now means the Ripon Area School District has additional dollars in its pocket.

“The money that we paid will allow the school district ... in a very difficult budget year ... that they can use on whatever else they want,” Messitte said. “Again, it’s mutually beneficial to both sides.”

The bottom line, the college president said, is he wants to ensure Riponites understand both how the process went, why — and that the college has made its payment in full.

“We’re full partners, we’ve paid. We enjoy a good relationship in terms of sharing athletic facilities with the school district ...,” Messitte said. “It’s a really good and important relationship and our athletic coaches and directors work very closely together. Any thought that this isn’t you know in the mutual best interest of both institutions to work together here is wrong.”