You have permission to edit this article.
Edit
Home
News
Sports
Editorial
Multimedia
Obituaries
Classifieds
Calendar
Contact Us
Share This
1 of 4 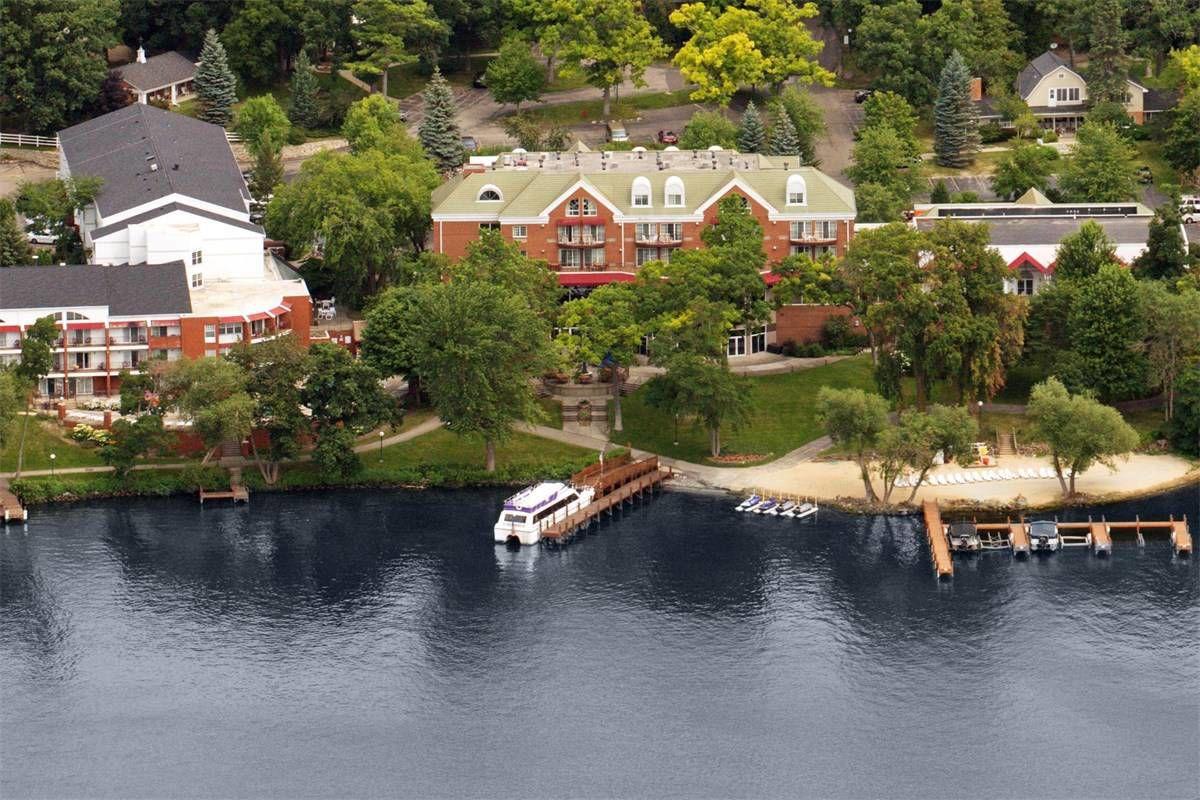 The Heidel House, when it was operating as a resort. 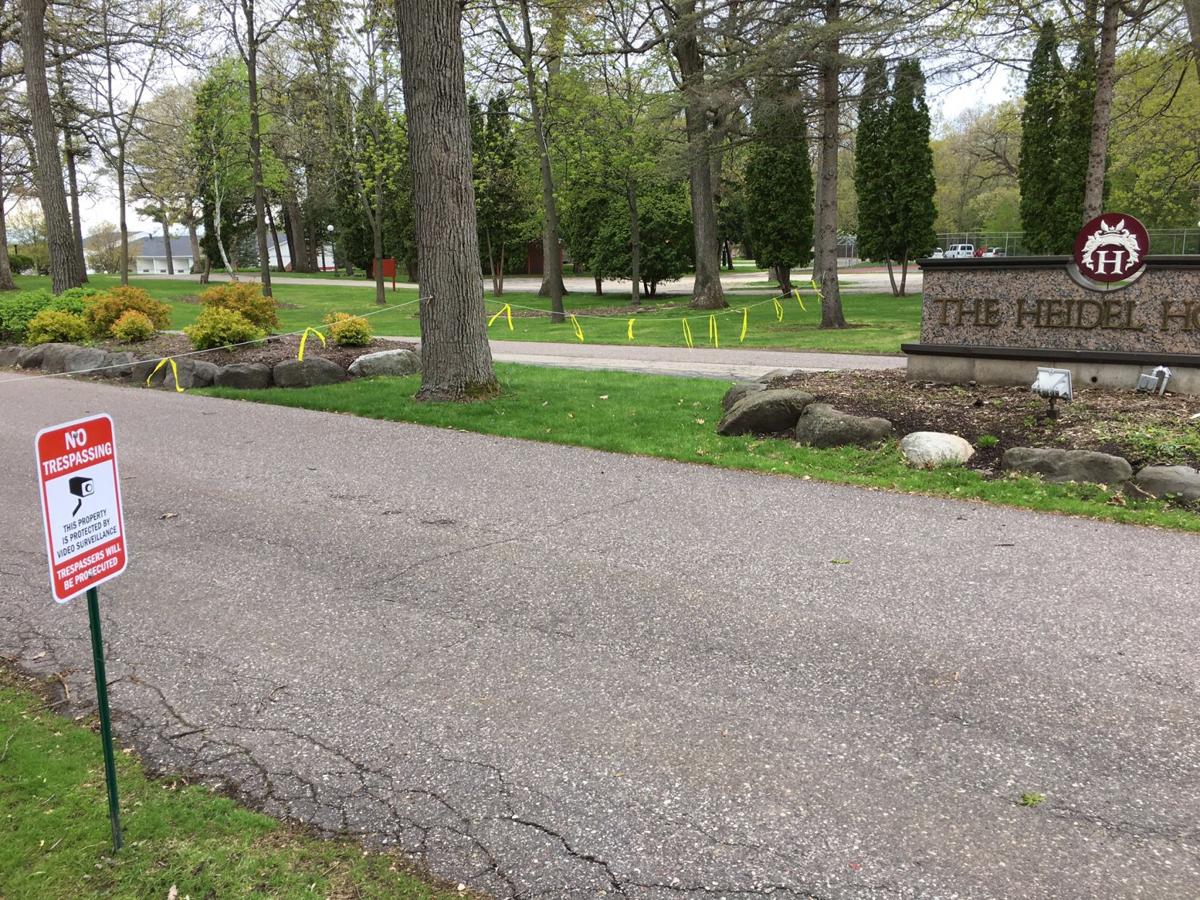 After closing, "no trespassing" signs were erected at the Heidel House. 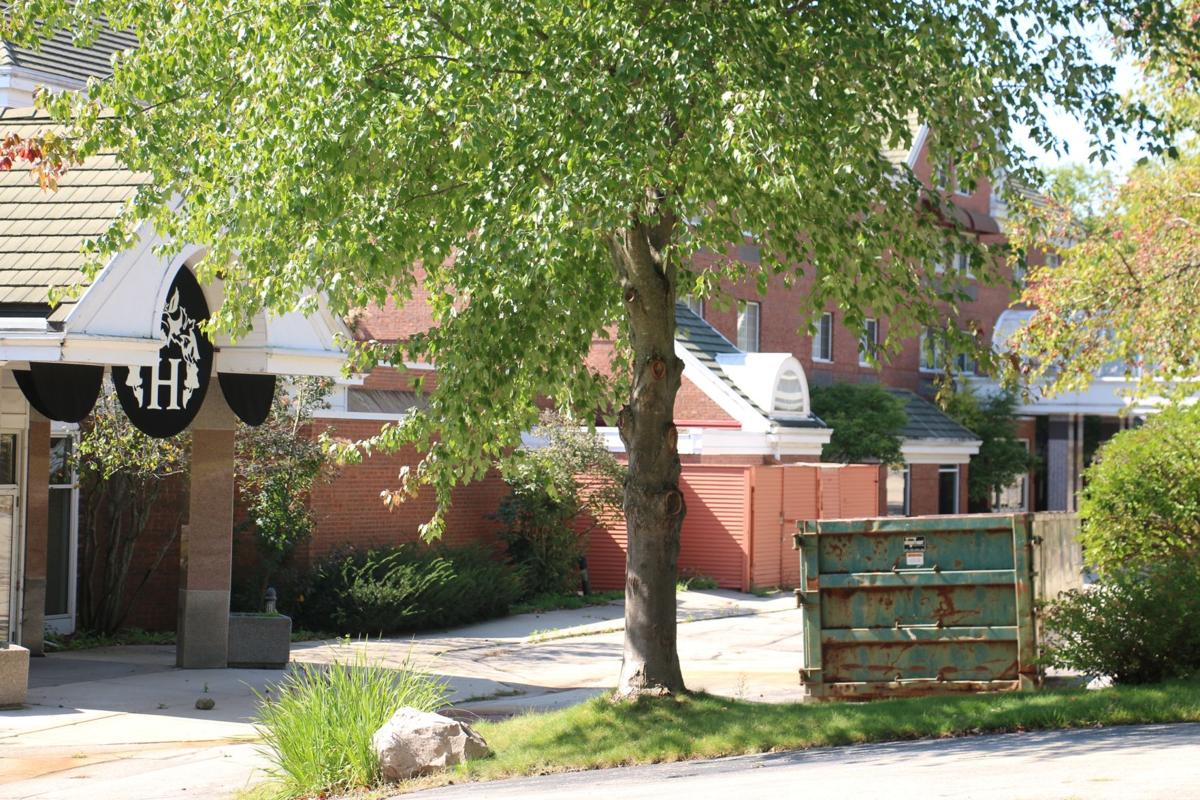 Not long after closing, a large dumpster was visible in front of the main hotel building. 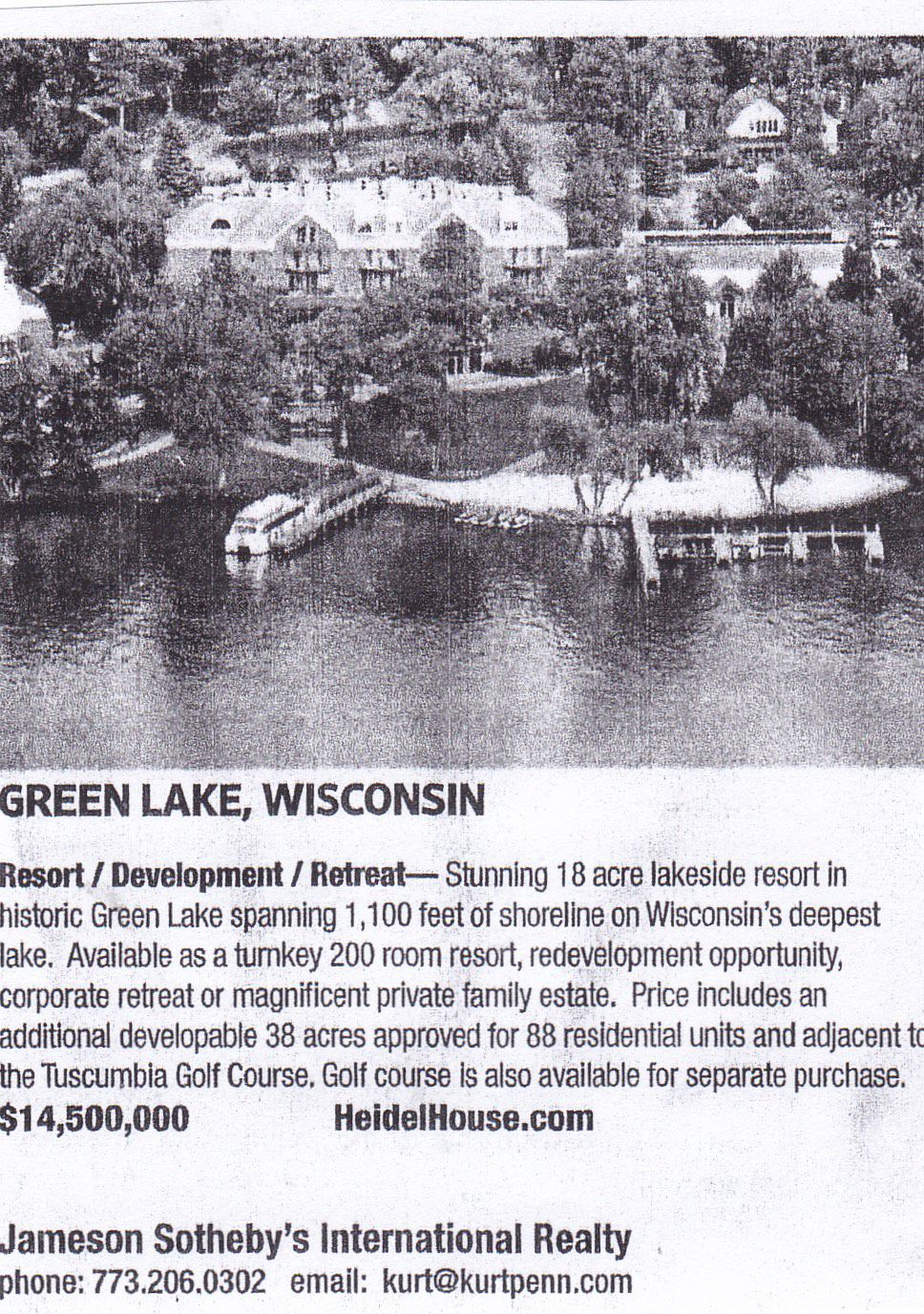 The Heidel House, when it was operating as a resort.

After closing, "no trespassing" signs were erected at the Heidel House.

Not long after closing, a large dumpster was visible in front of the main hotel building.

THURSDAY, 2 PM: The name of the developer now is known. According to city of Green Lake officials, it inadvertently had been released to another media outlet via a legal agreement that did not have the developer's name blacked out, as had been intended, and has since been published.

That document, which now has been released to the Commonwealth, stated, "Stafford Rosenbaum LLP (the "Firm”) is pleased to have the opportunity to represent the City of Green Lake (the "City") in working with Lighthouse Hotel Development Group LLC toward an agreement relating to the Heidel House Resort & Spa (the "Services”)."

Lighthouse Hotel Development Group is a division of the Muskego, Wis.-based firm that failed to reach an agreement with the city of Ripon to redevelop the Mapes Hotel a few years ago. That site now is being redeveloped by Rogers & Rogers LLC.

That company describes itself as, "Lighthouse Hospitality Group provides numerous services in the Hospitality Field including: 3rd Party Management, Hotel Development, Hotel Opening Services, Hospitality Consulting, Proforma Development, and Market Feasibility Studies. Our experience with multiple brands throughout multiple markets have allowed us the flexibility to work with a wide array of companies, vendors, owners, and managers from initial concept and construction to open date and beyond."

If all goes well, some kind of development could occur at the former Heidel House property in Green Lake by next year.

But that comes with a lot of “ifs,” including whether developers can come to an agreement with the city of Green Lake on some level of financial support.

To make that happen, the Green Lake City Council met in closed session Monday for the first steps toward a possible agreement.

Who that developer is, however, remains unclear.

“[The developer’s] name was not named in open session,” Dugenske said.

Mayor Ray Radis, who has signed a confidentiality agreement, also was guarded when asked after the meeting who the potential developer is.

“I’ve been asked by them not to mention any names or details,” he said. “Hopefully in the next few weeks we have something.”

He described this developer as being “Wisconsin based and have developed other hospitality properties ... I was introduced to them by a business owner in this area who knew them from another relationship, and we’ve met numerous times and have done other due diligence about them.”

Though he could say little about the developer, Radis noted he’s optimistic about the potential such a development could have for boosting Green Lake.

“Very excited, very excited for the city of Green Lake,” he said. “For everybody who lives here, the business owners, to get a resort back in this town [would be so important, because the Heidel House is] the heart of it — the heart of lakefront.”

No concrete decisions on financing, though, have been reached with this potential developer.

“What we agreed in closed session to is to work with the developer to support them, but that would be based on proper financial due diligence,” Radis said.

And if all goes well? The Heidel House property could be operating again, in some capacity, in the not too distant future.

“We’re looking for work to start this year on it for opening in 2021,” Radis said.

During a meeting of event organizers Wednesday morning, Radis also addressed the issue of the Heidel House.

At that time, he again expressed excitement at the prospect of moving quickly.

“They are ready to move quick, they have even talked about possibly opening in 2021,” he said. “It’s an exciting thing for the city and all of our business owners. It’s always a fragile infrastructure when you’re dealing with investors making offers, but I think this is a positive development.”

Read the full story in the June 25, 2020 edition of the Ripon Commonwealth Press.