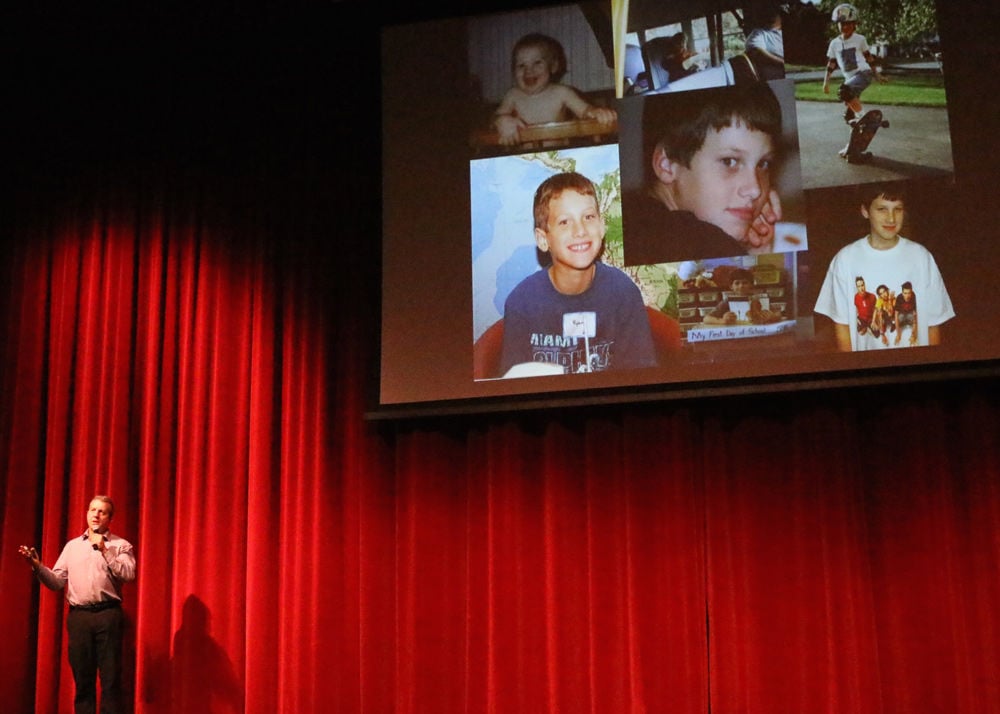 John Halligan shows a slide featuring his son, Ryan, at different ages, as he explains how bullying and depression combined to make his son believe that suicide was a viable option in response to his woes. 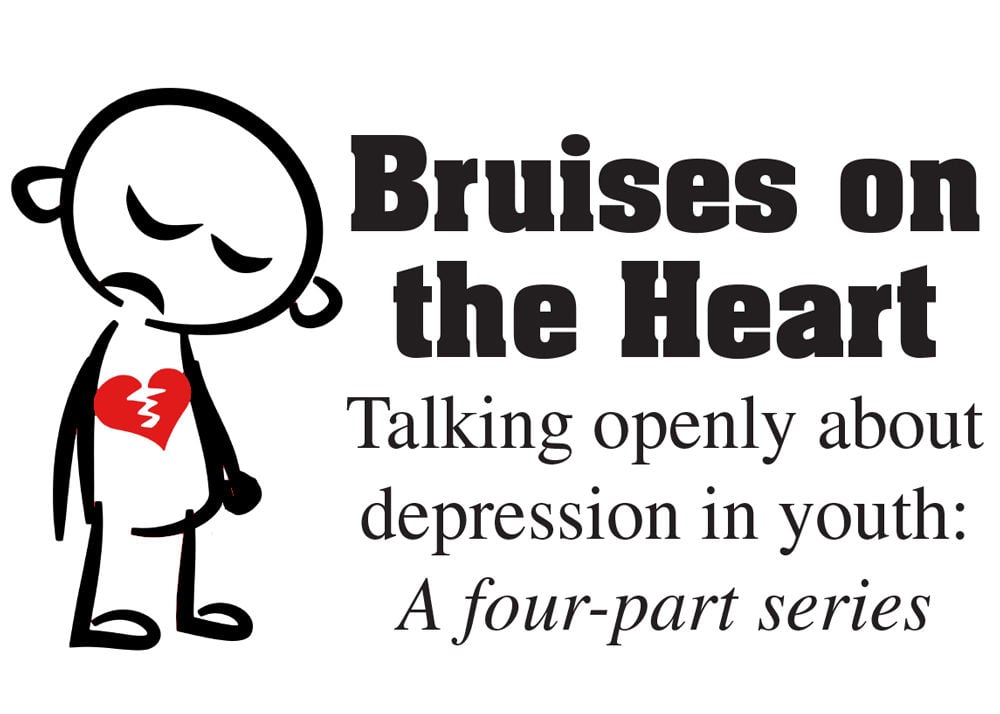 John Halligan shows a slide featuring his son, Ryan, at different ages, as he explains how bullying and depression combined to make his son believe that suicide was a viable option in response to his woes.

Editor’s note: This is part one of a four-part series on depression, suicide and mental health in youth and how families can address these issues openly and proactively with children.

About a week before his death from suicide, 13-year-old Ryan Halligan said this to his father, John.

Like many parents might do, John Halligan chalked it up to his son’s middle-school-age emotions, academic struggles at school and need for comfort and encouragement.

He now knows that he should have asked Ryan candidly about the state of his mental health.

“What he needed was for me to take a deep breath, swallow hard and ask a really important question: ‘Ryan, are you suicidal?’” John said. “... This is not the time for a pep talk and a hug.”

Since his son’s death in 2003, Vermont resident John Halligan has been an international advocate for the prevention of bullying, cyberbullying and teen suicide.

Ryan was a victim of all three.

“What I want to accomplish this evening is I want to give you information that I wish my wife [Kelly] and I had before our son passed away,” he told the latter audience. “... There’s one chart in this section [on depression and suicide] that I wish somebody had thrust in front of my face and my wife’s face ...”

Read more about John and Ryan's story in the Feb. 23, 2017 edition of the Ripon Commonwealth Press.

Next week: Thirteen years ago, a Ripon family lost their 16-year-old son, Jim, to depression and suicide. Ever since, Tim and Sandy Page have been advocates for mental health awareness and the prevention of suicide. They attended John’s presentation and offered their thoughts on the power of openness and advocacy.