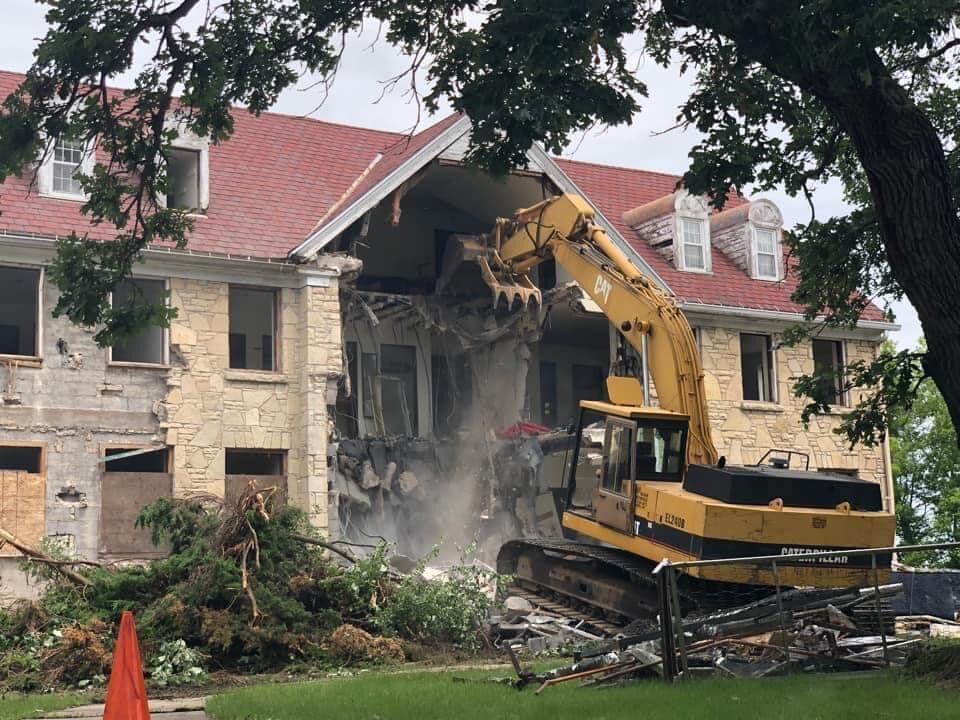 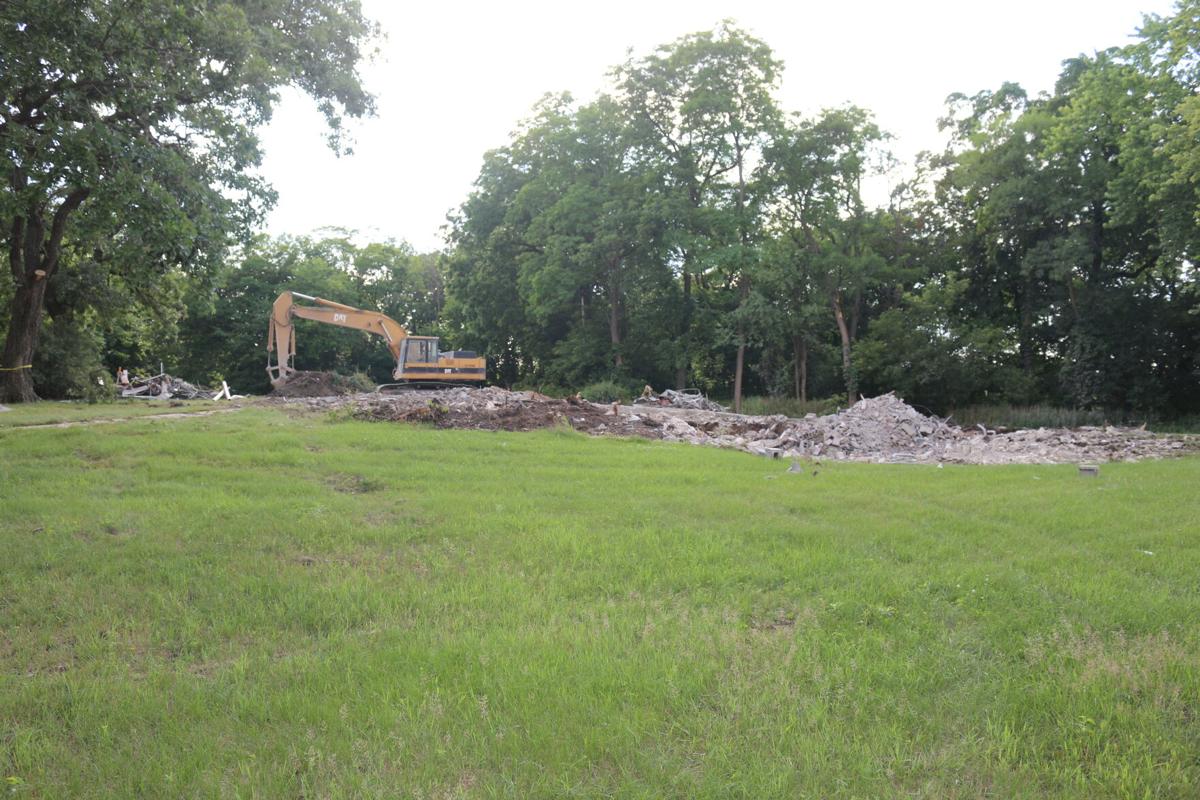 Ripon College has pledged to work with stakeholders to determine the site’s future.

Ripon College has pledged to work with stakeholders to determine the site’s future.

The Merriman House has been razed and Ripon College is working with stakeholders to determine the next use for the site.

This comes after the demolition of the building had been delayed by a compliance review from the Wisconsin Historic Preservation Office.

The Merriman House, 470 Congress St., had been home to the Phi Kappa Pi fraternity — better known as Merriman — until the fall of 2010, when the fraternity was relocated to a traditional dorm.

The move was framed as necessary due to deteriorating conditions in Merriman House that posed risks for its inhabitants.

In April, Ripon College filed paperwork to raze the building. In the months since, some in the city and a few Merriman alumni have asked the college to look for other alternatives.

Ripon College President Zach Messitte previously told the Commonwealth that many ideas were looked at but, ultimately, razing the existing structure and replacing it with something else was deemed the most feasible option.

“The recommendation was, very strongly, ‘Look, you can get a much better building here and a much more valuable building for your community, if you just redid this,’” Messitte said last month. “There may be some foundational things that could stay, but for the most part, the building had to be pretty much taken down to the foundation.”

According to Messitte, the State Historic Preservation Office ended the hold on demolition via email to the college’s archivist Wednesday, June 23.

“I have received the photos of the house and the other records from [the college’s archivist],” State Historic Preservation Office GIS Coordinator Felipe Avila said in the email. “At this point the documentation requirements have been met and I will be lifting the stop work order.”

It remains unclear what will happen next for the former Merriman House site, but Ripon College is working with stakeholders to figure it out.

“Nothing has been decided about the future of the site, but we have had some good initial discussions with a few Ripon College alumni who were also Merriman about what might come next,” Messitte said last week via email.