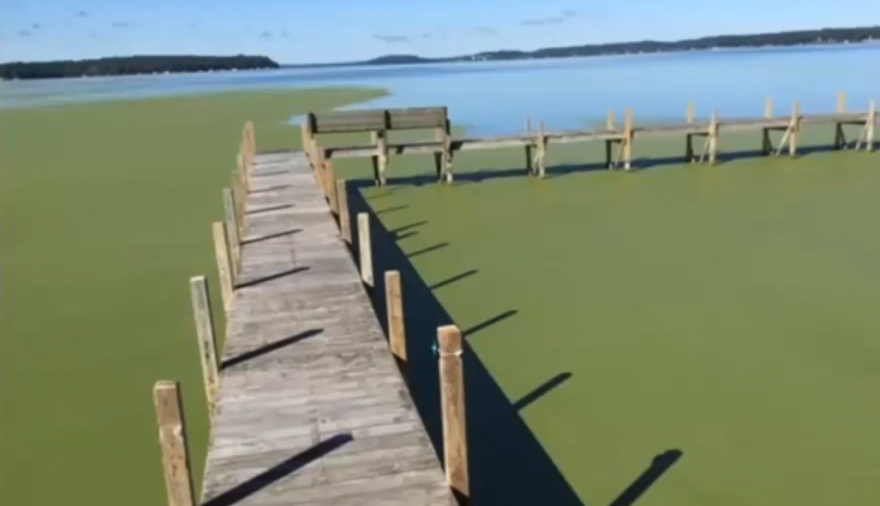 The decline of Big Green Lake’s health is directly tied to property values as shown by this lakeshore property surrounded by duckweed. 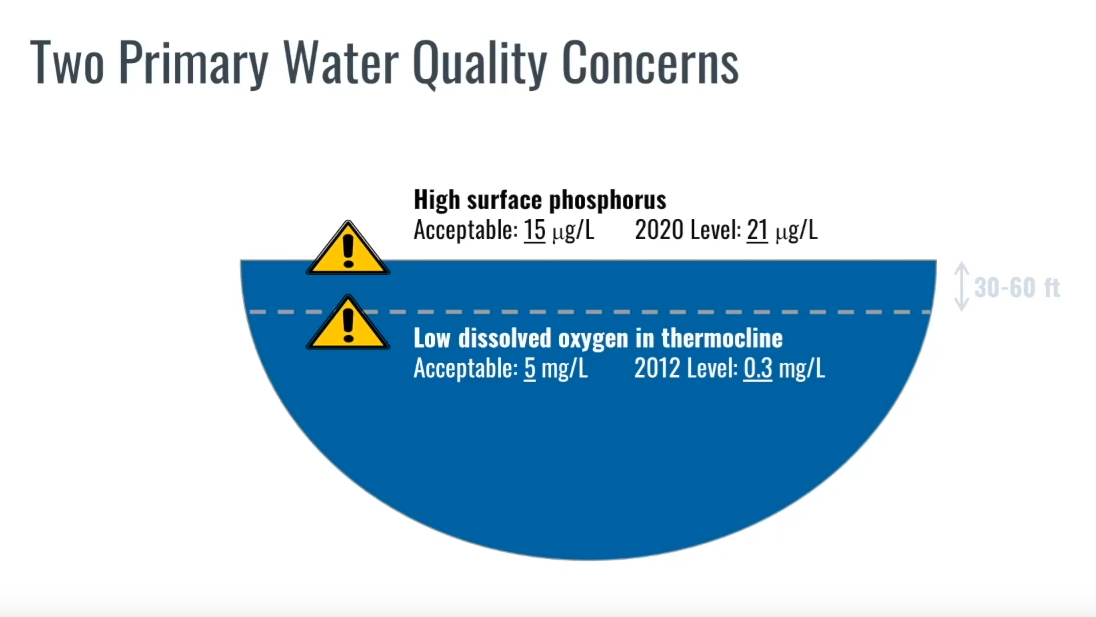 Big Green Lake has a “dead zone” about 30 to 60 feet down with low dissolved oxygen.

The Green Lake Association has been working on stream restoration projects to reduce phosphorus runoff. 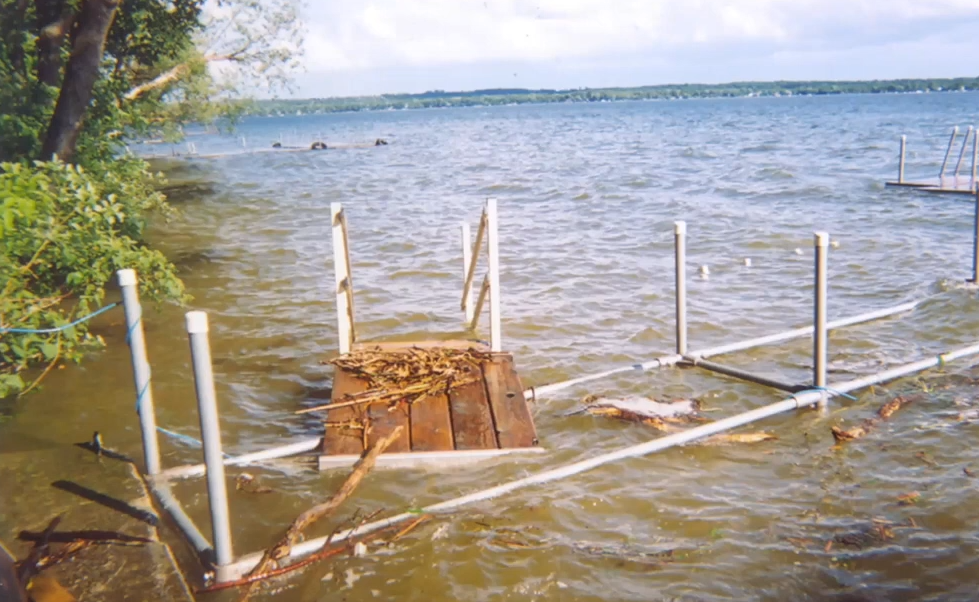 Beyond human-made threats to Green Lake, the GLA also is combating natural threats, such as a 2008 flood that increased phosphorous in the lake.

The water quality of Big Green Lake is declining, which is putting the area’s future in jeopardy.

What can you do to help preserve Big Green Lake?

In fact, GLA Executive Director Stephanie Prellwitz described the lake’s health as “pre-diabetic” as it isn’t in horrible shape yet, but there are “a lot of warning signs that are concerning” such as high phosphorus and a low dissolved oxygen “dead zone.”

Additionally, the Wisconsin Department of Natural Resources classified Green Lake as an “impaired” body of water, meaning its water quality is not where it should be.

If the lake continues to deteriorate and becomes an eutrophic lake with poor water quality, it could have disastrous impacts on the watershed and the local economy, which relies on Big Green Lake to attract tourists and homeowners.

Although efforts are underway to restore the lake, more needs to be done as those actions are “not enough to make a measurable mark on Green Lake’s water quality,” Prellwitz noted.

One of the driving forces in the deterioration of Big Green Lake is phosphorus. Prellwitz said there’s high phosphorus levels at the lake’s surface.

As a result of the high phosphorus levels, there’s a low dissolved oxygen “dead zone” about 30 to 60 feet below Green Lake’s surface.

“We’re very consistently falling below that 5 milligram per liter mark,” she said. “What we know is the cause of that is phosphorus loading.”

“If we want more oxygen or if we want fewer weeds, we need less phosphorus,” Prellwitz said.

Beyond phosphorus and the “dead zone” it has created, the GLA is monitoring other threats to Big Green Lake such as duckweed on the east side of the lake near Silver Creek, swimmer’s itch, E. Coli beach advisories, blue-green algae blooms, invasive zebra mussels and filamentous algae.

Prellwitz noted many of those threats to Big Green Lake — such as duckweed, swimmer’s itch, blue-green algae and E. Coli beach advisories — were quite rare in past years, but have become more common in recent years.

According to Prellwitz, 49% of Green Lake County’s property valuation comes from the “immediate perimeter around Green Lake” and studies show that property values are tied to lake health.

FIGHTING FOR A CLEANER GREEN LAKE

To combat the deterioration of Big Green Lake and to try to reverse it, Prellwitz said the GLA and its partners are “doing the right things” by focusing on best management practices.

One of those practices is known as “stream restoration,” which can reduce phosphorus loading.

For example, Roy Creek lies next to a farm field and the banks of the stream were crumbling into the creek, bringing phosphorus into the watershed.

The GLA and its partners were able to fundraise to shave the banks back to prevent the stream from eroding itself, Prellwitz said.

Another stream restoration project occurred on Dakin Creek, in which trees were removed and a culvert was replaced to reduce erosion.

The GLA also is working with farmers to help them reduce their agricultural impacts on Big Green Lake by sponsoring demonstration farms and hosting conservation field days to teach sustainable practices.

In fact, the GLA and its many partners — at the local, state and federal level — have installed over 150 best management practices in the watershed with a total cost of more than $2 million dollars since 2012, Prellwitz noted.

Additionally, there have been more than $200,000 in grants approved for future lake management projects and another $1 million in grant submissions for more lake projects.

Despite those efforts, however, the GLA hasn’t put a dent in Big Green Lake’s phosphorus loading.

Beyond human-made threats to the lake, Prellwitz noted the GLA is also working against Mother Nature to preserve Big Green Lake.

For example, there was a flood in 2008 described as a “flood that is so large that it should happen once in 500 years,” Prellwitz said.

That flood’s impacts are continued to be felt today as one drop of water remains in the lake for roughly 20 years; the flood brought phosphorus pollution into Green Lake, Prellwitz noted.

“We are seeing more intense, more frequent rain events in the Green Lake watershed and throughout the state,” Prellwitz said. “The problem with those rain events is that this carries a lot of unexpected pollution to Green Lake.”

“We all have a role to play in achieving this because imagine if you learned that you have to cut your calories in half or you’re going to have serious health issues, that is what Green Lake is facing,” Prellwitz said. “It is up to us, our community and our generation to take action now, and this isn’t just for the lake itself, but it’s really for all of the people who love and use Green Lake.” 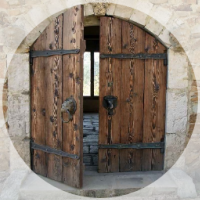 A simple first step would be to educate the Services that support and maintain the many properties around the lake. Sadly it is very common to see many remnant/discarded pier and dock parts floating along shore (in the Spring) as well as acres of leaves thoughtlessly blown into into the lake during both Spring and Fall cleanup. It would be no suprise that these services care for and maintain a vast majority of acreage in and surrounding Green Lake. It is entirely possible that a dozen organizations or so account for the lion share of these pollutants. [huh] [sad]

There was never a problem until the Rosendale Dairy started spreading their waste on all the fields in the area. How is it so hard to put one and one together and come up with two? 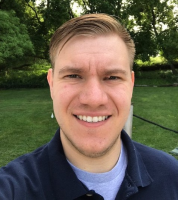 It is true that manure has a greater concentration of phosphorus, but responsible spreading and working the manure back into the soil can mitigate much of the run-off. I would like to see some sampling done of the top soil P levels and the deeper soil P levels to see if our farmers are working the manure into the soil effectively. Once P is in the deeper soil, it cannot run off into our water sheds and will provide nutrients to our crops for high yields.

They are not just spreading cow manure... they spread a slurry of the manure along with the urine.

"You probably know that antibiotics and drugs are used in the livestock industry, and for streams receiving runoff from animal-feeding operations, pharmaceuticals such as acetaminophen, caffeine, cotinine, diphenhydramine, and carbamazepine, have been found in USGS studies."

A reasonable person would check the streams for evidence of these drugs and others. Unintended consequences are often covered up until after the damage has been done.