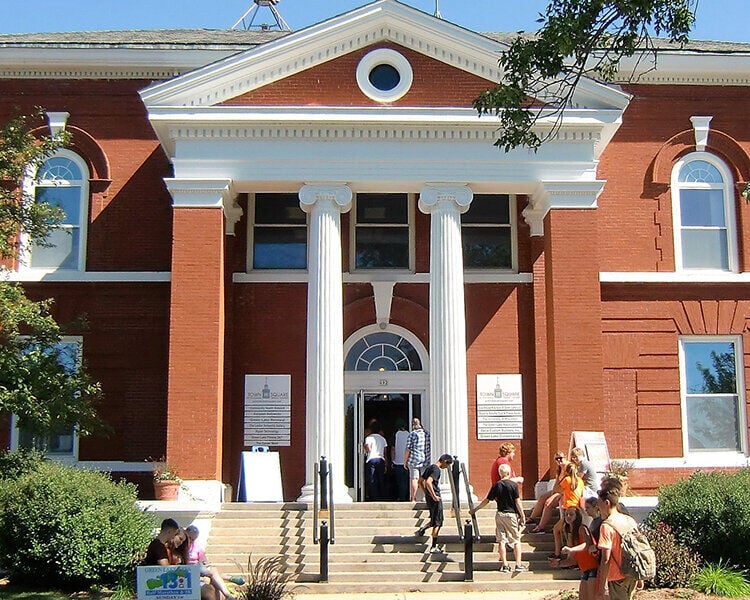 With Town Square’s 10th anniversary a year and a half away, key individuals have stepped forward to lead the organization toward this milestone. 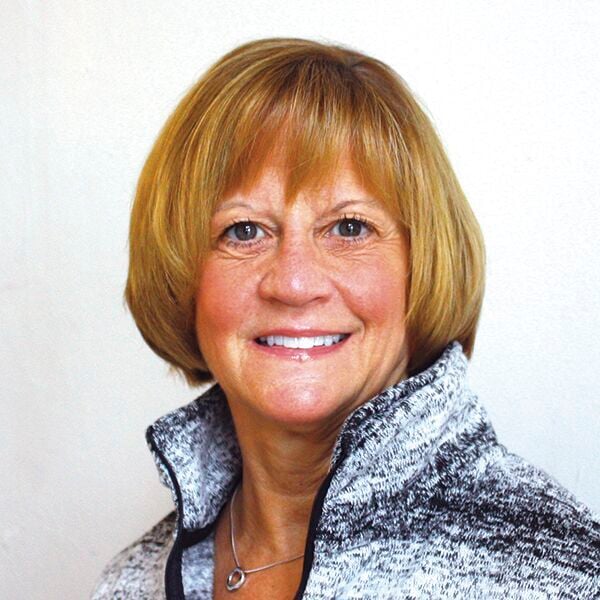 With Town Square’s 10th anniversary a year and a half away, key individuals have stepped forward to lead the organization toward this milestone.

“This community center, after starting from basically nothing, has become the heart and soul of Green Lake,” said Fran Hill, who is returning as executive director with a commitment to solidifying Town Square for long-term sustainability.

Andy Sotter and Eileen Vandervelde have been named to the Town Square Community Center Board of Directors, representing the new and younger pe…

“We felt that it was important for our most active, engaged and committed member — including our founders — to play leading roles as we raise Town Square to a level where it will serve as our generation’s legacy to Green Lake,” Hill said.

Cyrier joined the Town Square board two years ago and has impacted the organization as a member of its community relations and investment committees.

Burkart is one of the founding members of Town Square Community Center and has remained an active member of its executive committee, heading the finance committee and committing countless hours as a volunteer.

Prior to retirement, he was president of Burkart-Heisdorf and McCone Insurance Municipal Division and previously served as senior vice president and corporate officer with Applied Power Corp.

Madden is one of the founding members of the Downtown Green Lake Renewal Project, the organization that merged with Town Square in 2015.

Her efforts on behalf of the Renewal Project include creating the Deacon Mills Wharf and beautifying downtown.

At Town Square, she and her family have given time, talent and treasure on an ongoing basis, working to engage fellow donors, attract fellow volunteers, and organize events, such as the White Hot Party.

Most recently, she and her husband, Sean, underwrote a restoration of Town Square’s Ballroom.

Larry Gundrum, who recently retired as executive director, remains an active member of the Town Square board.

He serves on the finance committee, advises on operations and building issues, as well as creates new events which includes the first-annual Craft Beer and Food Festival scheduled for October of this year.

“This has been — and will continue to be — an amazing journey,” Hill said. “With the active participation and support of our community members, Town Square has grown into a true force for growth and vibrancy in Green Lake. It’s exciting to think about the possibilities that lie before us.”

Should Ripon ball clubs be forced to pay to use city diamonds?