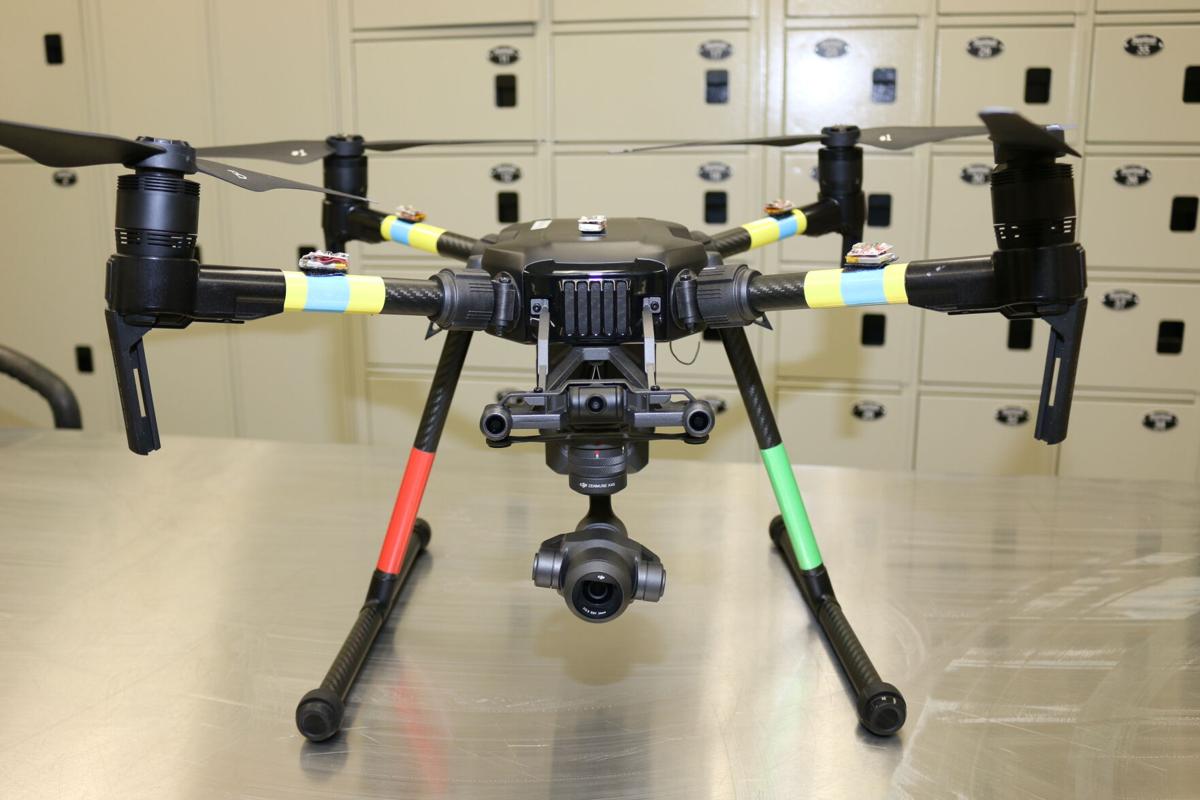 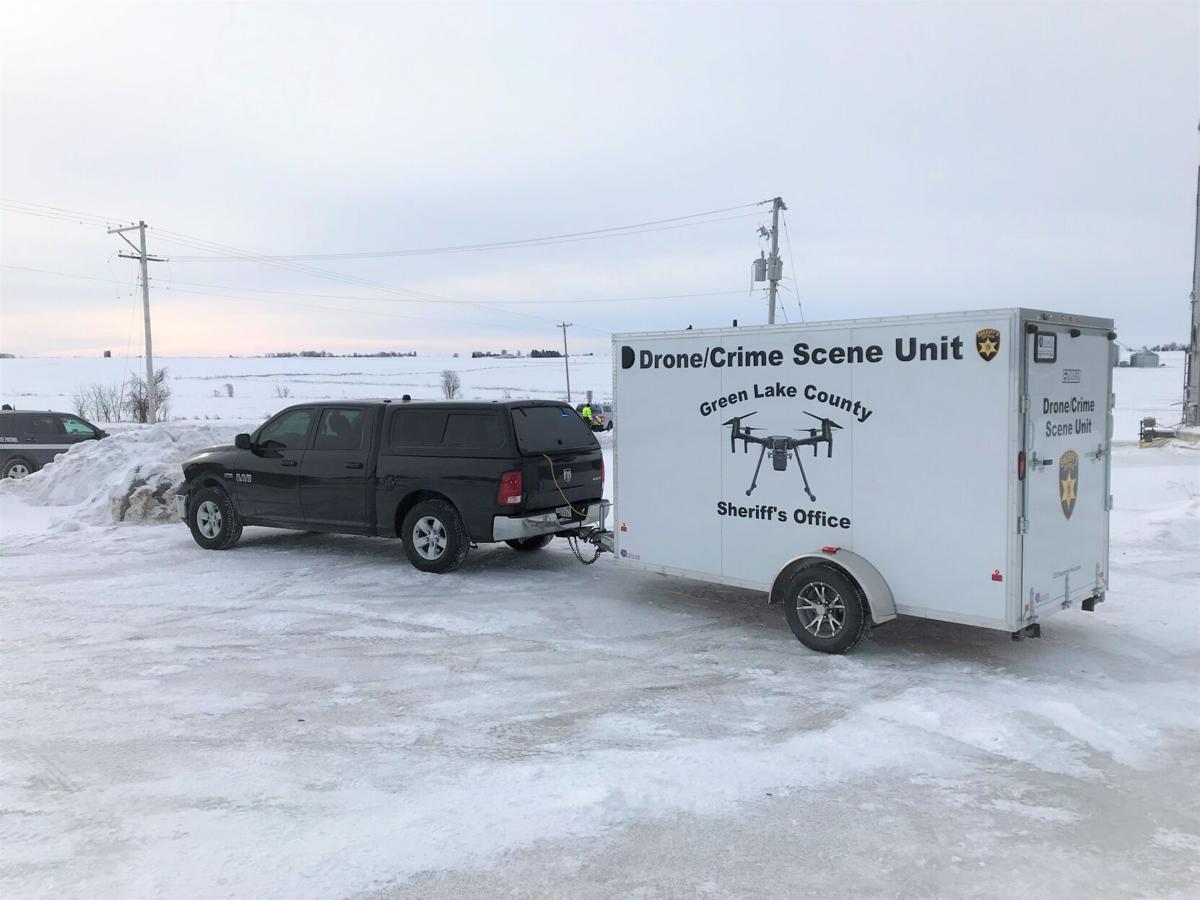 The Green Lake County Drone Unit was established three years ago after Detective Josh Ward used his personal drone to assess storm damage in the area. 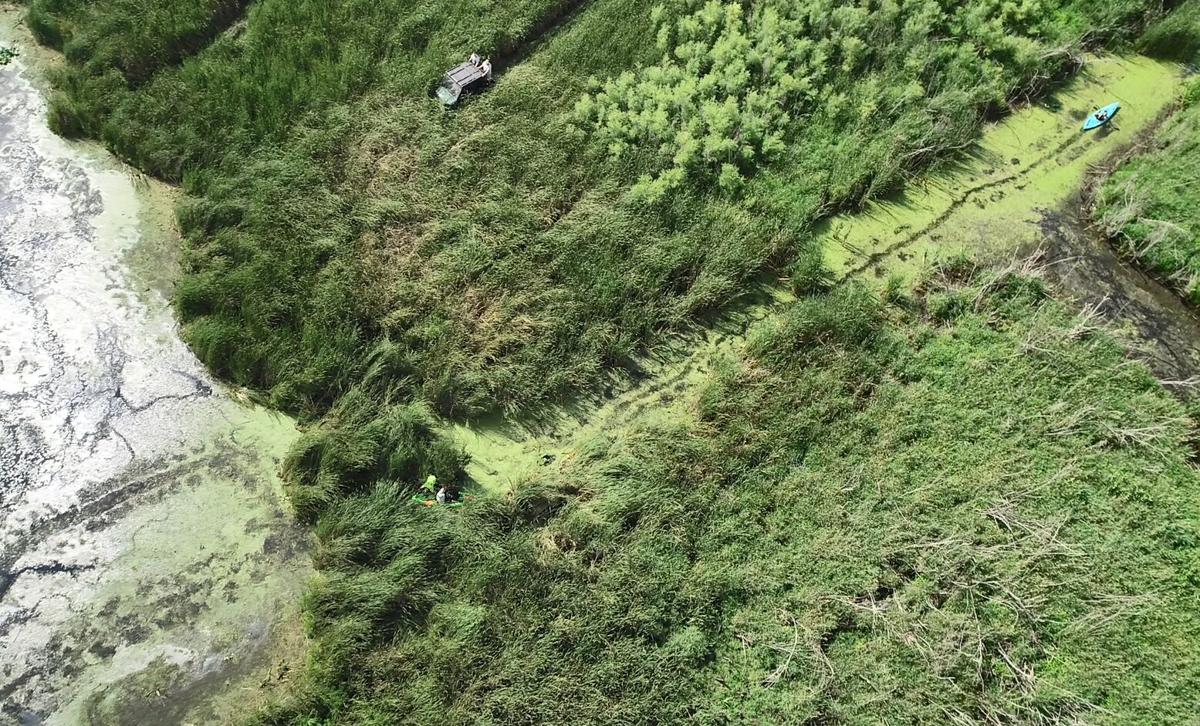 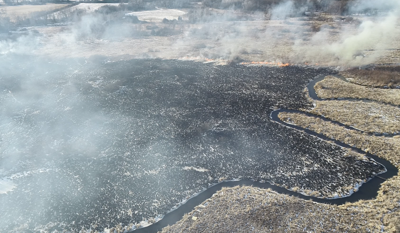 Three years ago this past June, the summer had just started and a tornado had touched down in the town of Mackford and city of Markesan.

In fact, the video his drone captured that day was ultimately sent to the National Weather Service for their review and the following day Ward was asked by the Waushara County Sheriff’s Office to do the same assessment of their storm damage.

This situation would end up planting the seeds for the sheriff’s office’s current drone unit, as the tornado had alerted officials to the potential uses of a drone.

“Our sheriff’s office began to see a need for a drone and many different uses and how it can serve the citizens of Green Lake County and the surrounding areas,” Ward said.

For example, Ward noted the drone unit gives the county “an amazing tool and access to aerial imagery that in the past could only be done by a plane or a helicopter” for a fraction of the price.

“The benefits of a helicopter in law enforcement have been realized for many years, but smaller agencies in rural areas historically have not had the financial ability to support a helicopter,” Ward said. “The drone unit provides a number of the same advantages as a helicopter at a much lower cost while keeping pilots safely on the ground.”

The Green Lake County Sheriff’s Office also holds a “Day Time Waiver” that allows the agency to fly the drone at night in Green Lake, Waushara, and Marquette Counties.

In addition, Ward says the DJI Matrice also gives the option of a color camera and/or thermal imagery, making it very useful for search and rescue and missing persons calls. In fact, it has already been used to locate lost hunters and kayak enthusiasts.

“The drone has been used to locate a deer hunter that fell out of his tree stand and couldn’t walk,” Ward said. “The drone was able to direct rescue teams to the individual’s location.”

One of the highest profile cases the drone has been used on was in September of last year, when the drone was used to locate a missing person in Marquette County.

“The Green Lake County Sheriff’s Office Drone Unit arrived on scene and began searching for the missing person who was identified as Lucille Schultz,” he said. "We used our drone with the [thermal camera] to search well into the night looking for Lucy, the search was ultimately postponed until the following day.”

The next day, the drone unit began searching again first thing in the morning along with numerous other search and rescue ground units.

“Around 11 a.m., we were searching a corn field some distance from where she was last seen,” Ward said. “In the back corner of the corn field I received a heat signature consistent with a person standing in the corn.”

The drone hovered above the person until a ground unit on a UTV was able to get to the heat location.

“As the UTV arrived at the edge of the corn field we were able to guide the ground rescue team directly to the person,” Ward said. “When the rescue team got to the exact spot of the heat signature, we were notified via radio that they had Lucy and she was in good spirits.”

Through the location and rescue of Lucy, Marquette County Sheriff’s Office saw the benefits of having a drone unit first hand and has created its own drone unit within the last year.

“They saw how a drone unit could assist their counties citizens also,” Ward said. “Marquette County has been in contact with the Green Lake County Sheriff’s Office as they were developing their drone unit.”

He added that the Marquette and Green Lake drone teams have now been working closely together and often participate in joint training to prepare for collaborative use.

Additionally, the drone has assisted DNR rangers on wildland fires by capturing real-time video of the fires, so the DNR can identify how it is spreading.

“The fire personnel use that information to assist in devising an attack plan, reducing the land damaged by fire, and the risk to the firefighters,” Ward said. “We also use it for disaster assessment from tornados and to monitor flood levels on the Fox River.”

Beyond using the drone for natural disasters and missing persons, Ward said the drone unit also has been utilized for crime scene documentation from fire arson scenes, homicide and fatal motor vehicle crashes.

“The drone also assists K9 units in tracking,” he said. “The two units work together: the olfactory senses of the K-9 unit point the drone in the right direction and the drone unit using the thermal camera alerts the K-9 unit of the suspect’s location early on to avoid a violent interaction with a suspect.”

One crime scene in particular in which a drone was used was in documentation of a homicide that occurred in Princeton in March 2017.

“The drone unit doesn’t necessarily solve crimes, but it is used as a tool in conjunction with various other more traditional law enforcement tools to document and locate evidence,” Ward said.

Overall, Ward believes that drones will “undoubtedly” continue to become a standard tool in law enforcement.

“Their versatility and ability to document evidence and locate suspects or missing persons while keeping officers and rescue units safe is an advantage over more traditional methods that is only fully realized when it is experienced first hand,” Ward said.