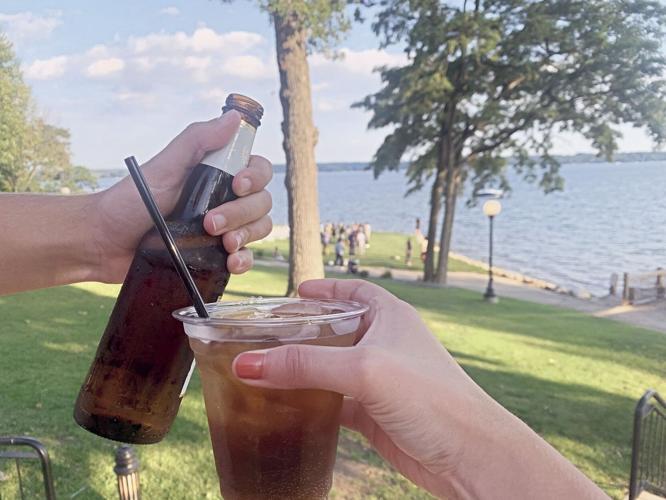 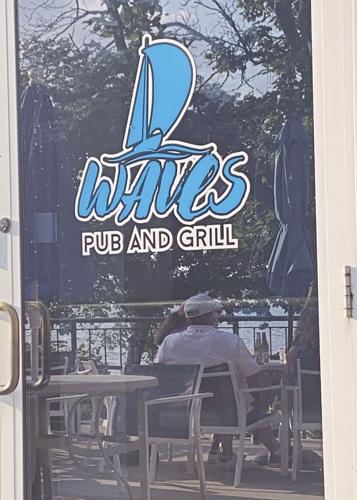 Waves Pub and Grill will serve many different types of German beer during Oktoberfest. 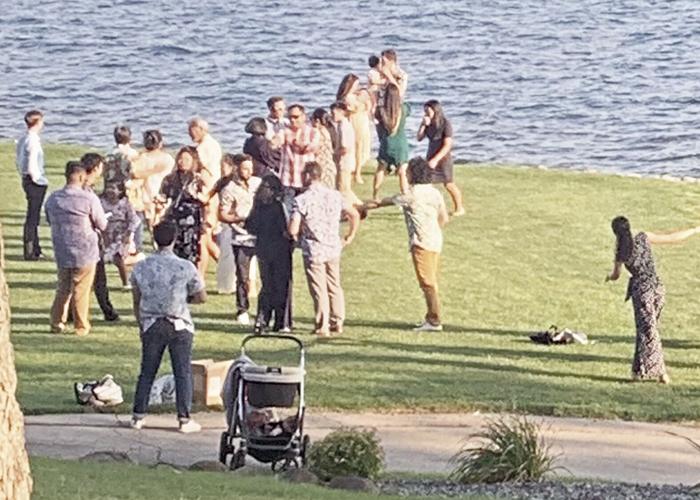 Individuals hang out outside the Heidel House Hotel & Conference Center.

The Heidel House Hotel & Conference Center is bringing back a fall tradition this year: the German-themed Oktoberfest.

Oktoberfest is a long standing tradition for many cities throughout the state, including Green Lake for many years.

It has been a few years since an Oktoberfest event was hosted in Green Lake due to the fact that the Heidel House Hotel & Conference Center was switching hands.

With the Heidel House Hotel & Conference Center reopened, many events are resurfacing and being reintroduced to the public. Among them are SunSplash, which was held June 11; the End of Summer Party held Aug. 19; and now Oktoberfest, which is slated for Saturday, from 10 a.m. to 5 p.m.

This will be the first Oktoberfest event at the Heidel House Hotel & Conference Center held under General Manager Tyler Knutson and Director of Sales Lynn Geitz.

Keeping the German theme from the past is a priority for the reintroduction of the Oktoberfest event.

The German theme has been an important piece to each Oktoberfest event as there are many beers and foods that have originated from Germany that are served at the many Oktoberfest festivals around the country.

“This year, with each ticket, a free stein, or German mug, is given out that includes one free pre-selected German beer,” Geitz said. “The stein can then be used for participants to fill up with the many German beers available for purchase.”

Chef Derek Stibb of the Heidel House Hotel & Conference Center is working to get a German-based food menu ready for the event as well.

“There will be German-themed food available for purchase,” Stibb said.

For those who enjoy dancing, there will be two live performances throughout the day that will include local musical artists.

The first performance will begin at 11 a.m., where the State Line Play Boys Polka Band will aim to get everyone on their feet.

The State Line Play Boys Polka Band is a local band that has made many different appearances throughout Green Lake and the surrounding area.

“Polka is quite popular here, and Lisa Meier from the chamber of commerce recommended this local polka band because people seem to really like them,” Geitz said.

Following the polka band, The Bomb, a Fox Valley cover band, will perform a mixture of great hits.

Music will conclude at 5 p.m., when the event ends.

Tickets are for sale and come with a free stein, which will be available for pick-up at the Heidel House Hotel & Conference Center the day of the event.

Did you vote in the mid-term election?