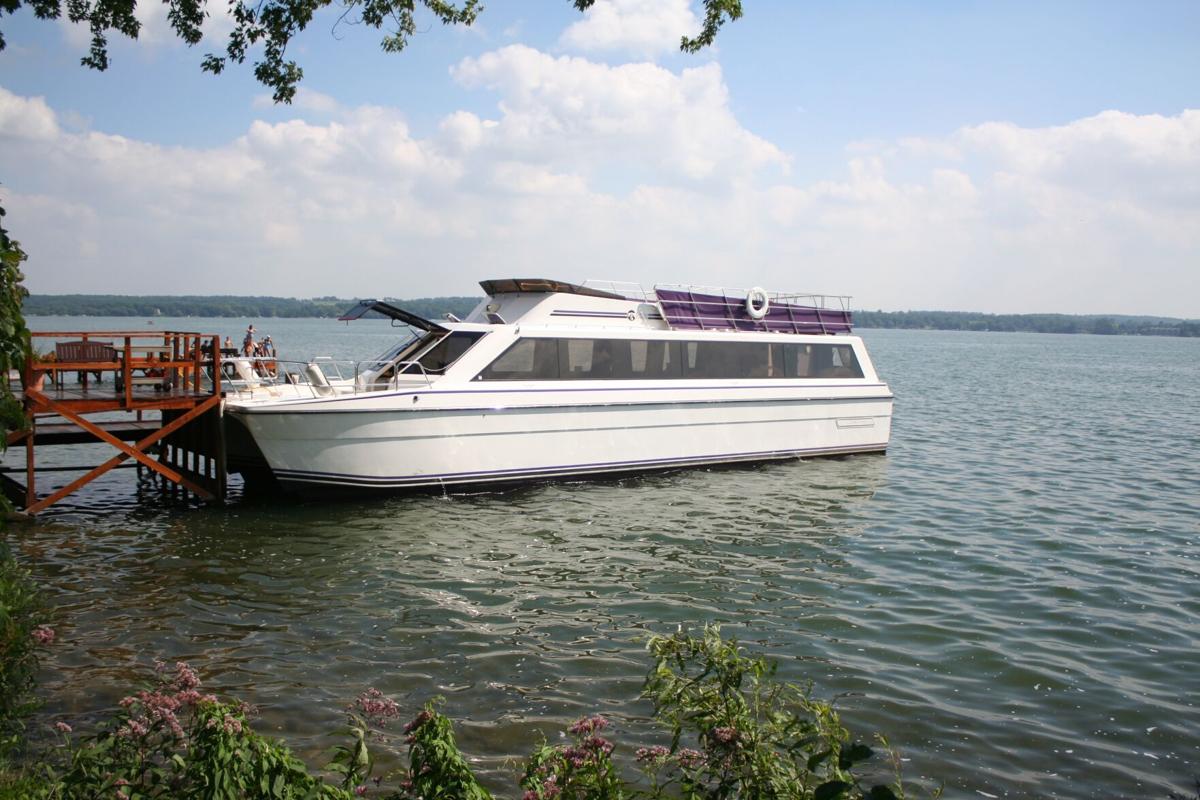 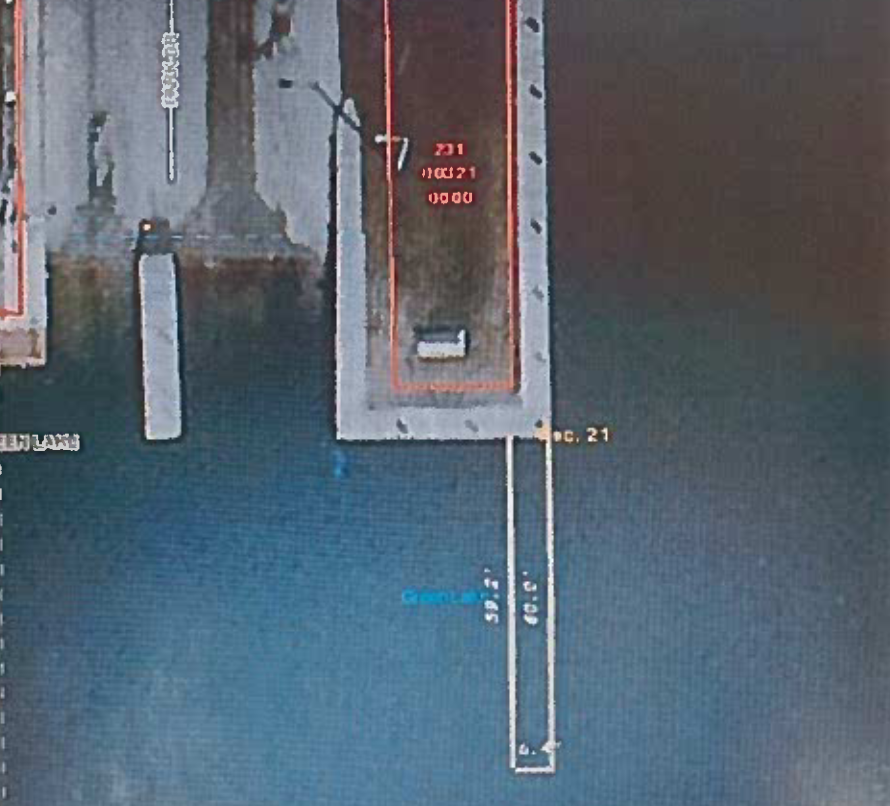 The proposed expansion to Decaon Mills Wharf is a 60-foot by five-foot dock that would extend from the wharf out into the lake.

The Green Lake Common Council voted 3-1 Tuesday to approve a donation of a pier extension on Deacon Mills Wharf, pending approval of a legal written agreement.

Stibb explained that Green Lake had not budgeted to financially contribute to the project and doing so would extend the timeline for construction.

“If we do it this way, there’s less politics involved and it moves a little bit faster,” he said, noting the intention is to make the addition look “just like the other docks.”

Lemmenes said the west side of the dock will be reserved for the Escapade, while the east side would be for public boat docking.

During the discussion, Green Lake Police Chief Jason Reysen did not see any issues enforcing the reservation for the Escapade as long as there was a clear marker for boaters identifying that the west side is not for public docking.

“If you just put fencing and put a couple gates, where you’re going to have loading and unloading, it’ll end up being fine,” he said.

Stibb and Lemmenes have gotten preliminary permission from the DNR and will be submitting a formal application this week.

Additionally, Green Lake Area Chamber of Commerce Executive Director Lisa Meier was supportive of the project, which she described as a potential economic benefit to the city.

She estimated the Escapade would bring about 500 guests into Green Lake each week, who would spend between $71 for day trippers and about $150 for overnight visitors.

Meier calculated the economic benefit to the city for allowing the Escapade to dock downtown for the 17-week tourism season to be approximately $900,000.

“The chamber is behind this, we’re willing to help market it,” she said. “I think it’s a great year to kick this off and get it moving.”

Likewise, Stibb said the reason he wants to utilize Deacon Mills Wharf is to benefit the larger Green Lake community.

Ald. Jim Jahnke, who cast the lone “no” vote, raised concerns about congested parking downtown because of the increased traffic by Deacon Mills.

“That landing would be off limits to regular boaters, because they would not have places to park their cars down there,” he said.

However, Reysen said the addition wouldn’t impact downtown parking as there are eight parking stalls at Deacon Mills Wharf that allow for vehicle and trailer parking, which are already in-use most of the weekend anyway.

Mayor Ray Radis described the Escapade tours’ impact on parking as being similar to Concerts in the Park.

“It’s not going to be any different,” he said. “They’re going to park all over the place and just walk into town. We want people walking past our stores.”

The Common Council’s approval paves the way for Stibb and Lemmenes to begin moving forward with their plans for the Escapade.

“Since I heard about this idea, from the very beginning, I thought it was excellent,” Ald. Chris Foos said to Lemmenes and Stibb. “I’m really excited for you guys; I wish you the best and thank you for including the city on this project.”

In other news from the special Common Council meeting: