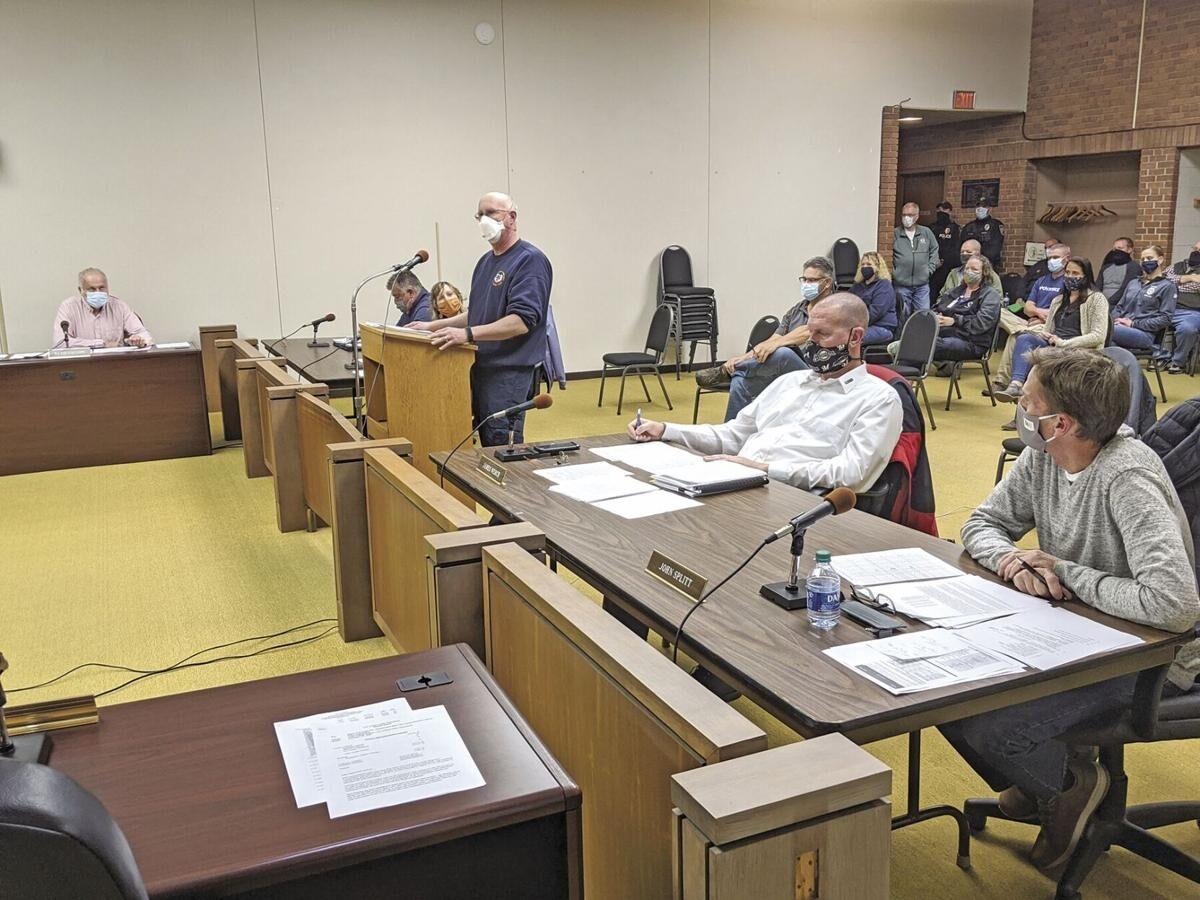 EMS Chief John Teachout, right, speaks before the Ripon Common Council during a meeting in late 2020 regarding the future of the city’s dispatch center. 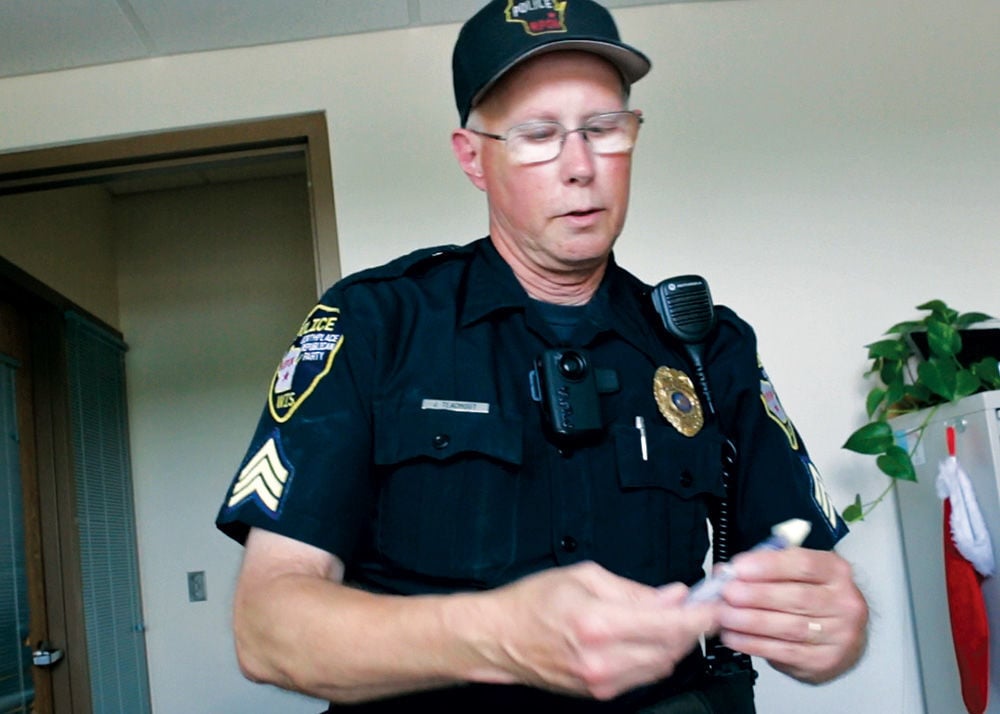 John Teachout demonstrates the use of Narcan in 2015 as a member of the Ripon Police Department. He retired from the police department in 2018 to take an expanded role as the city’s EMS chief.

“Don’t you just want to ‘retire’ retire?” former Ald. Aaron Becker joked with John Teachout in 2017, when it was announced that Teachout would be retiring from the Ripon Police Department to take an expanded role as Ripon’s Emergency Medical Services chief.

It appears that day has come.

The city of Ripon is looking for a new EMS chief as Teachout announced that he plans to retire effective Sunday, Feb. 28.

“The city has placed the ads for the EMS chief position, and next we will interview the most qualified candidates,” City Administrator Lori Rich said in an email, adding that the position of EMS chief is “not one of the positions that the [Common] Council approves the hiring of.”

“It has been my pleasure to serve the citizens of the city of Ripon and [the] surrounding area over my years of service with Ripon Guardian Ambulance Service,” the letter read.

“If I was completely convinced that we would absolutely always get an ambulance out the door by keeping my volunteer staff, I would have no opposition at all to the consolidation,” Teachout said at the Ripon Common Council’s Jan. 25 meeting.

Prior to his becoming the city’s EMS chief, he had served as a full-time police officer for 31 years, before leaving the Ripon Police Department in 2018, the Commonwealth reported at the time. He spent more than 30 years in emergency medical services and worked half-time for Ripon Guardian Ambulance, before expanding the EMS chief position in 2018.

“While I have accomplished much, I would just prefer to leave the service of the city quietly,” Teachout said in a written statement to the Commonwealth, regarding his retirement. “The people I am most proud of are the volunteers of our ambulance service who deserve much more recognition for their efforts and accomplishments than I do.”

According to the city’s job posting, it is looking for “a skilled professional for the full-time position,” which plans and administers emergency medical services for the Ripon area.

“The EMS chief formulates departmental plans and policies subject to the approval of the city administrator and the city council,” the job posting reads. “The chief assigns functions and reviews activities of the department by means of written reports, consultations and field inspections.”

The posting noted the completion of technical school in management and supervision is “highly desirable,” along with “extensive experience in emergency medical care” at the paramedic level.

Additionally, the city is looking for an applicant with two years of field experience at the paramedic level.

Applications, resumes and cover letters may be emailed to lrich@cityofripon.com. The deadline to apply is Monday, Feb. 15 at 4 p.m.