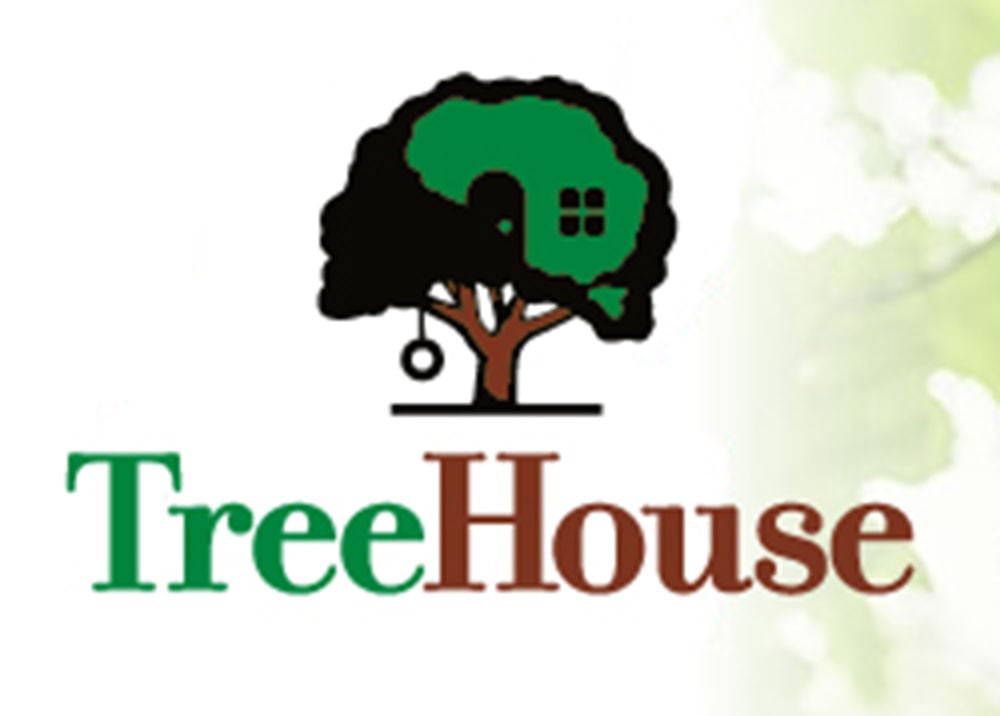 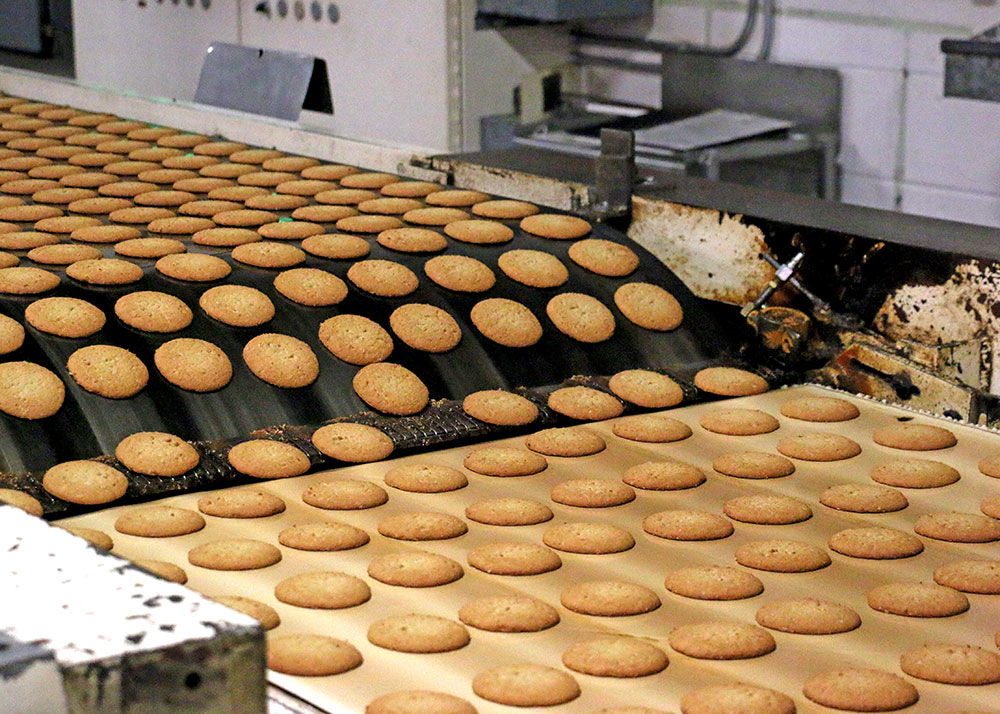 The final crumb of the memory of Ripon as Cookietown USA will be swept away by the end of the year as Ripon's only remaining cookie factory will close.

The smaller factory, which employs about 60 individuals, now will close as well during the fourth quarter of 2016.

A press release went out late Tuesday afternoon to announce the news, following a mandatory employee meeting held at the plant at 3 p.m.

TreeHouse Foods, Inc. today announced its intention to close two manufacturing plants in Azusa, California and Ripon, Wisconsin. The decision follows an analysis of the Company's plant network to align operations with the current and future needs of its customers and eliminate excess manufacturing capacity.

The Azusa, California facility has approximately 660 employees and produces bars and snack products, primarily for retail customers. Full facility closure and the end of production at Azusa is expected to occur in the second quarter of 2017. Products produced at the Azusa facility will be moved to other manufacturing facilities within the Company's existing network. The decision is being announced well in advance of the closure in order to provide employees with as much notice as possible and to ensure a seamless transition for customers. The Company does not expect supply disruptions during the transition.

The Ripon, Wisconsin facility has approximately 60 employees and produces private label sugar wafer cookies for grocery retailers. After evaluating various options, the Company has decided to discontinue sugar wafer products due to declining demand. Full facility closure and the end of production at Ripon is expected to occur in the fourth quarter of 2016.

Both facilities were part of the Company's acquisition of the ConAgra Foods private brands business in February 2016. The Company will provide severance benefits, transitional support and outplacement services to employees whose positions are being eliminated.

Read a full story, with additional detail, in the May 26, 2016 edition of the Ripon Commonwealth Press.