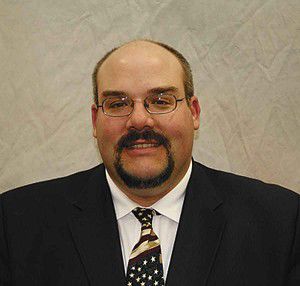 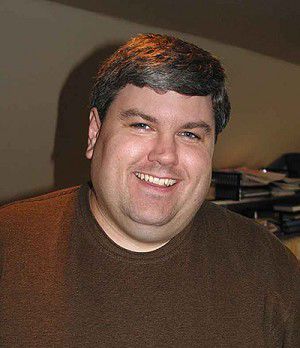 A week ago, Mayor Aaron Kramer stated he believed he might have an answer early this week regarding whether he would be in Ripon to run for mayor in 2010.

But it appears it might take a few more days for him to commit either to becoming city administrator in Prairie du Chien, Wis., or to running for Ripon’s top elected position.

Attorneys are sorting through the contract offered to Kramer, and he believes that process will last through much of this week. It’s expected he’ll make his decision by Christmas (Friday).

If Kramer does take that position, it would require him to vacate his post as Ripon’s mayor and leave the city, probably by mid-January.

But Ald. Deano Pape, who said late last week he wouldn’t run against Kramer for mayor, can’t wait any longer.

In anticipation of Kramer taking the post, Pape officially will be running for mayor. Earlier he said he’d run only if Kramer wouldn’t.

But, by Tuesday, Pape changed his stance, explaining it wouldn’t be fair to the community to wait any longer to make his own decision.

Read the full story in the Dec. 24, 2009 edition of the Ripon Commonwealth Press.