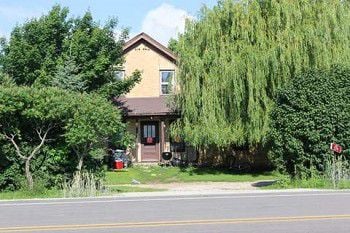 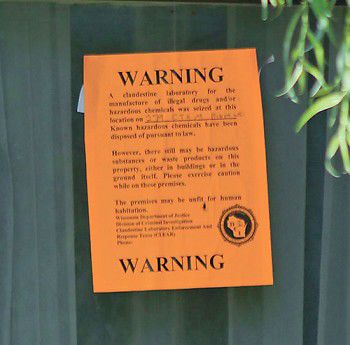 Names will be released when charges are filed, although police say the three are linked through family ties.

Child protective services have been contacted as well, with a child or children listed living at the residence in question.

Law enforcement executed a search warrant Monday at a home at 279 County Road M south of Pickett, along with an abandoned building on nearby Mahlke Road, according to Brad Dunlap, project director with the Lake Winnebago Area Metropolitan Enforcement Group.

The investigation stemmed from a traffic stop in Port Washington, Wis., about two weeks ago, which identified an Oshkosh resident and a methamphetamine lab in Oshkosh.

“As a follow-through to that investigation, these other two meth labs were discovered, and a search warrant was served at the one house, 279 County M, and then a second abandoned building on Mahlke Road was searched as well,” Dunlap said.

How were authorities led to Pickett?

“Good investigation, without getting into the details,” Dunlap said.