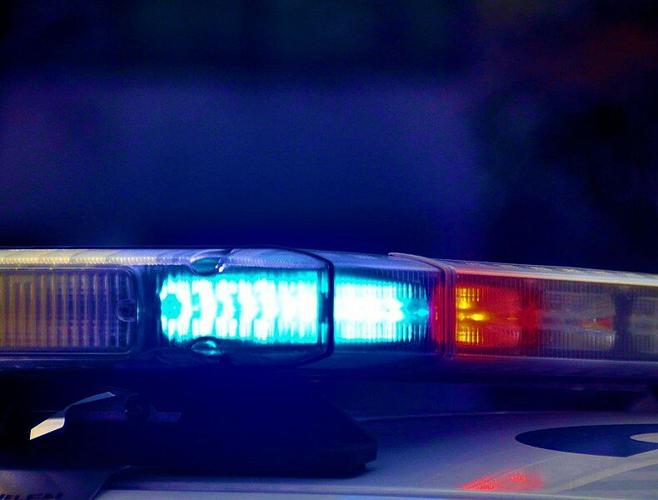 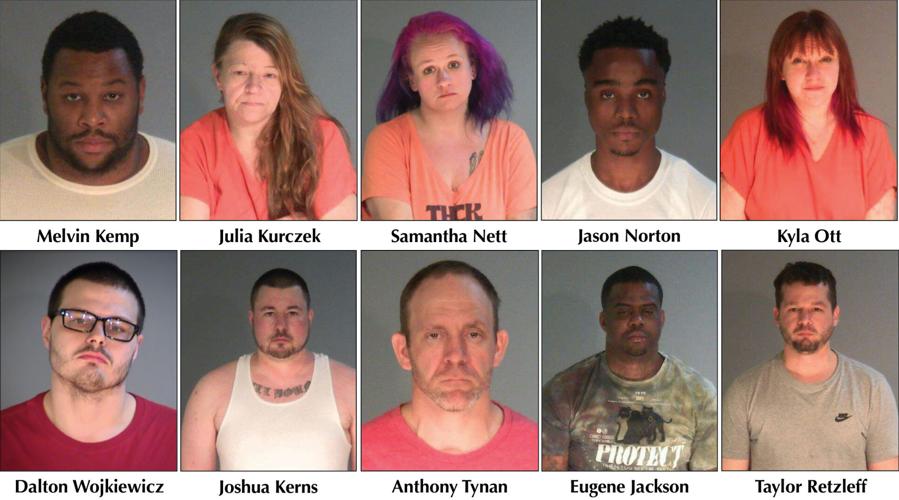 He added that Fond du Lac County will continue to work together with law enforcement partners to “aggressively prosecute those that pollute our community with dangerous drugs and ensure those drug dealers are held accountable.” Toney said it’s an ongoing investigation and he expects additional defendants will be charged.

The following defendants have been charged with Conspiracy to Manufacture or Deliver > 50 grams of Methamphetamine, a Class C felony punishable by up to 40 years of imprisonment and a fine up to $100,000:

“Three defendants have active arrest warrants and we are asking for the public’s assistance in locating them, as well as any additional information the public may have related to these defendants which might aid the investigation,” Toney said. “All defendants are presumed innocent unless or until proven guilty.”

““It’s important to note that at the same time our agencies are engaged in task force based multi-state drug investigations, our agencies also have sheriff’s deputies and police officers patrolling our streets 24/7 seeking out local drug traffickers,” Waldschmidt added. “It is not uncommon for these officers to make street-level drug arrests that grow into much larger drug task force investigations. Our agencies will continue to target drug traffickers of all kinds through both street-level enforcement and multi-jurisdictional task force enforcement, all in an effort to keep drugs out of our community and hold drug offenders accountable for their actions here.”

The cases are being prosecuted by Assistant District Attorney Wesley Kottke and Toney.