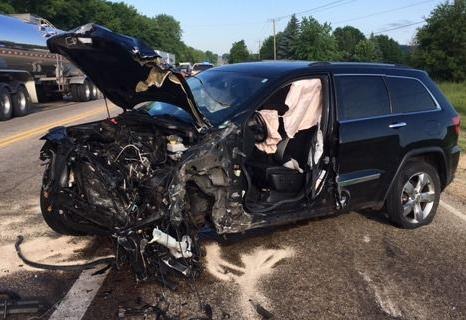 A three-vehicle crash occurred on Highway 23 near Green Lake on the morning of June 12, 2020. 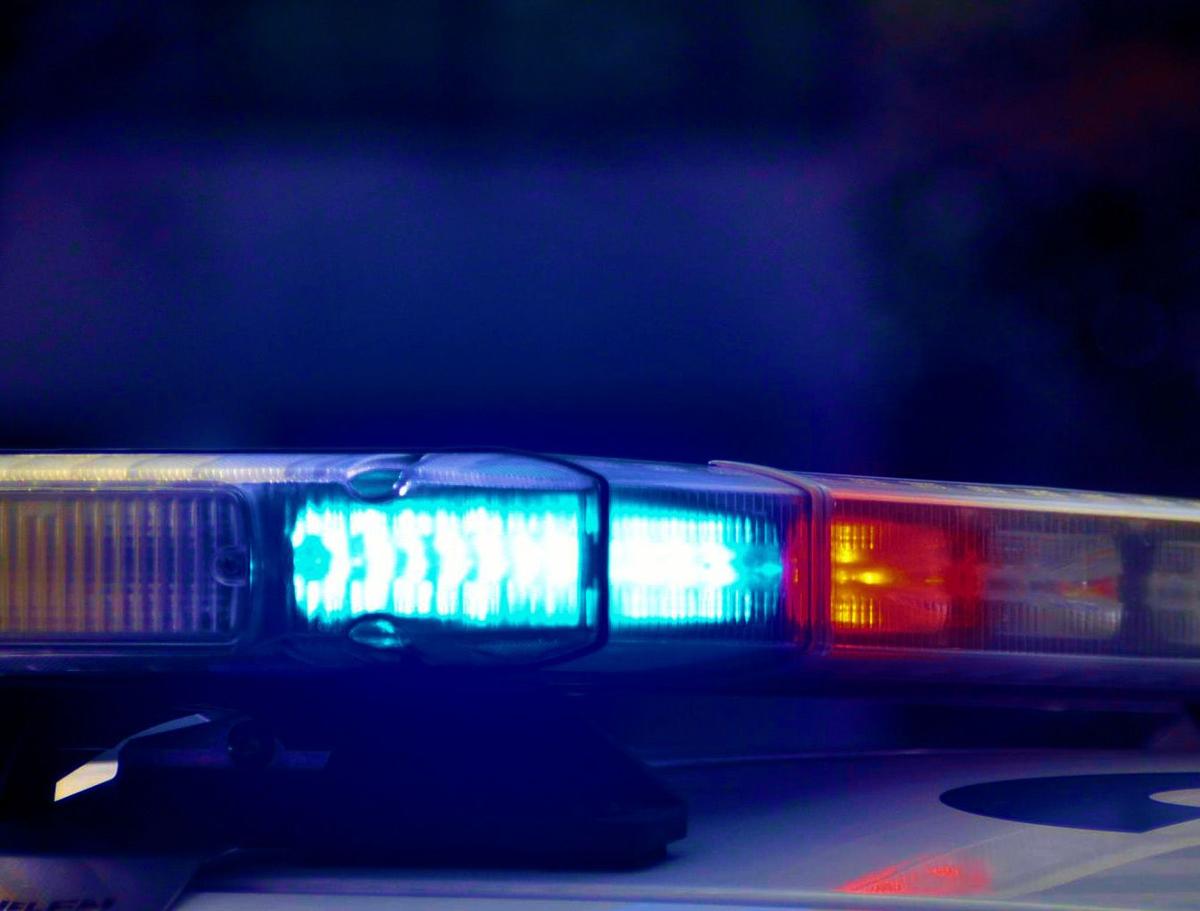 According to the Green Lake County Sheriff's Department, the man who died in the crash was 22-year-old Quintin N. Herdt, who is described as being "from the Green Lake and Princeton area."

The driver who allegedly caused the crash when he crossed the centerline was 18-year-old Carter J. Hahn of Ripon.

Thomas G. Schuster, 64, of Ripon was the operator of the tractor/trailer that was hit first by Hahn's vehicle.

Read below for further details and the original story.

One person died this morning in a three-vehicle crash on Highway 23 near Green Lake.

Names of those involved in the collision are being withheld; they’re typically held back for at least 24 hours as law enforcement notifies family members. It may be Monday before the names are released, according to the sheriff's department.

"This is probably one of the worst I’ve seen. The damaged to the deceased's vehicle was very significant …," Chief Deputy Matthew L. Vande Kolk said. "The crushing force was such that, regardless of safety equipment, they likely would have been deceased."

According to the Green Lake County Sheriff’s Department, the incident occurred at approximately 6:30 a.m. on Highway 23 east of St. Marie Road in the town of Brooklyn.

According to the department’s preliminary examination, the SUV was headed west on Highway 23 and crossed the centerline into the eastbound lane, striking the rear of the semi and then head-on into the sedan.

The individual in the sedan passed away.

Law enforcement continues to seek an answer to why the crash occurred.

"We’re currently investigating that portion of it … We’ve collected vehicle data and other data …," Vande Kolk said. "Through that analysis we hopefully will be able to answer ‘why.’"

The highway remained closed for five and a half hours as law enforcement attended to the scene.

With the weekend arriving, Vande Kolk reminded drivers to be aware while on the roadways while traveling.

“Pay attention, no distracted driving and drive sober, not that any of that specifically applies to this crash," he said.

Check back for additional details as they become available.