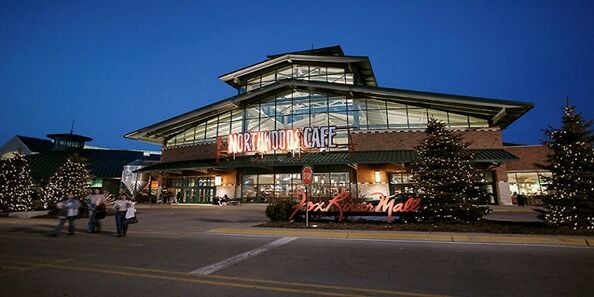 An off-duty member of the Fond du Lac County Sheriff's Office assisted law enforcement during the Fox River Mall shooting on Jan. 31. His efforts helped save a life. 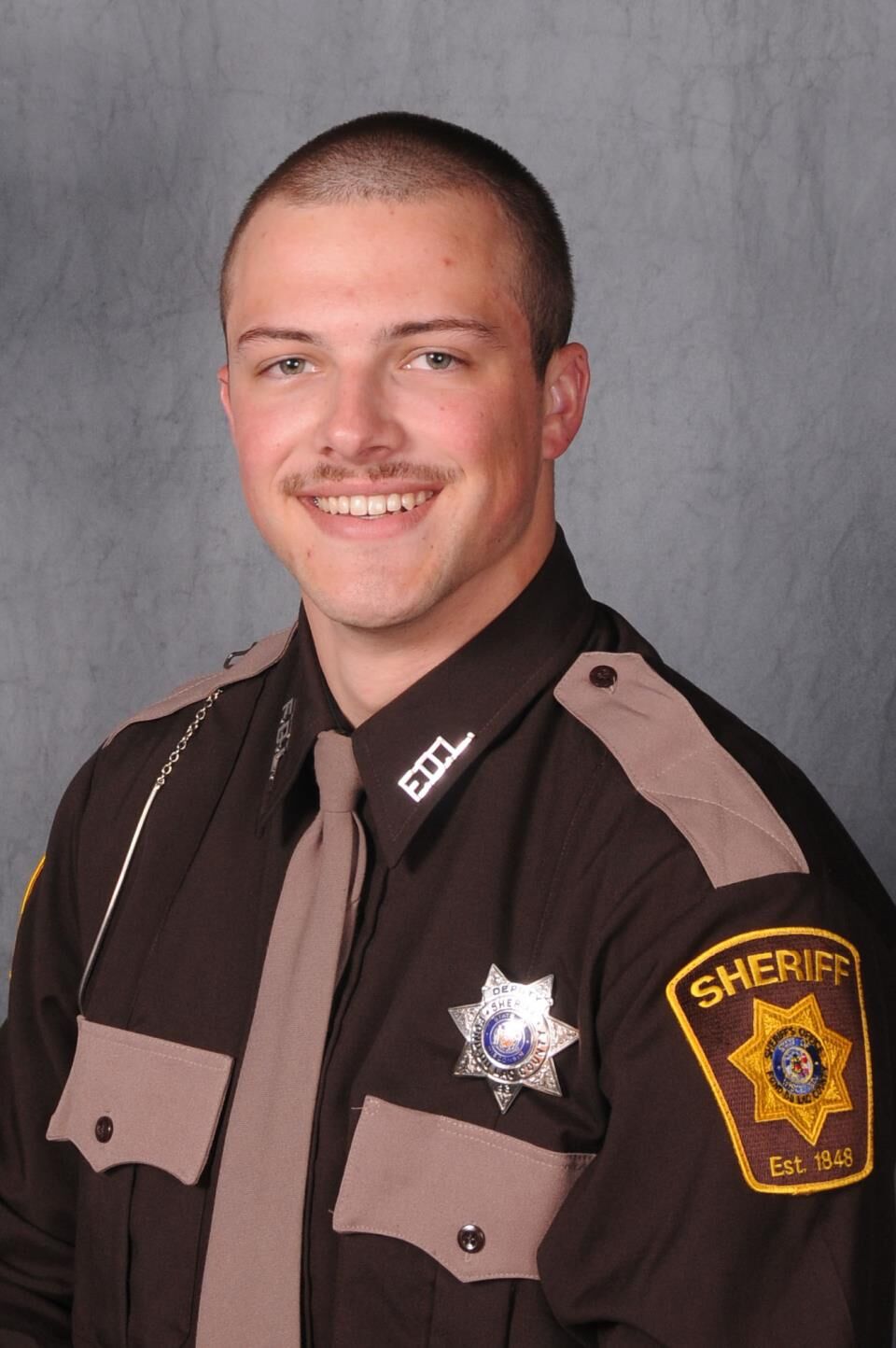 Law enforcement from multiple agencies descended upon the Fox River Mall in Grand Chute on Jan. 31, after reports of a shooting with multiple victims.

Included in that response was Blaine Evans, an off-duty Fond du Lac County sheriff’s deputy, who sprang into action when he learned of the shooting.

Evans was in Grand Chute, celebrating a relative’s birthday at a local restaurant. After the meal they stopped at Scheels All Sports to look at ice fishing gear.

While inside, they saw people running through the store and learned there had been shots fired in the adjacent mall food court.

Although Evans and his family had not heard the shots, word of the nearby shooting spread quickly and all customers were escorted to a secure room to remain safe.

Evans separated from his family, identified himself as an off-duty deputy to a store manager, and was escorted to the video surveillance room to look at camera feeds in an attempt to locate the shooter.

While reviewing the various video feeds, they identified a victim of the shooting laying on the outdoor sidewalk near the Scheels main entrance.

The manager allowed Evans to exit the store and he immediately responded to the victim’s location and began administering first aid.

The victim suffered a gunshot wound to his hip, so Evans obtained a sterile feminine pad from a passing female fleeing the area. He used the pad to apply pressure to the gunshot wound and stop the bleeding.

As he treated the victim, Evans continued to scan the area, not knowing where the shooter was.

While doing so, he noticed a male roughly matching the description of the shooter approaching them with his hands in his pockets.

After repeated commands to take his hands out of his pockets, but refusing to do so, deputy Evans was forced to stop treating the injured victim and transition to a protective mode, drawing his concealed firearm and identifying himself as law enforcement.

The man finally complied with orders to remove his hands from his pockets, and was later determined not to be the shooting suspect, but rather an acquaintance of the victim lying on the ground.

Evans resumed treatment of the victim and obtained more information about the shooter and what had taken place.

An ambulance arrived and removed the victim, and deputy Evans rode along to provide security until they were out of the danger zone.

Eventually an on-duty officer replaced deputy Evans in the ambulance, information was exchanged, and he was able to rejoin his family later that evening.

“It’s important that members of the Fond du Lac community know the caliber of law enforcement deputies that protect our community here every day,” Fond du Lac County Sheriff Ryan Waldschmidt said. “I’m honored to work alongside these deputies, who not only risk their personal safety protecting the citizens of our own county while on-duty, but who also jump into action to protect innocent citizens from danger in other communities, even while off-duty.”

Waldschmidt says one life was lost in the shooting that evening, but Evans' efforts helped save a victim who sustained a gunshot wound during the shooting.

“He was also able to gather preliminary information about the shooter and provide it to the initial responding officers,” the sheriff said.

Waldschmidt spoke to Evans later that night about the experience, and Evans reminded him: “We train for this.”

“Any one of us in the same situation would have done the same thing,” Evans told the Sheriff. “I just happened to be in the right place at the right time tonight.”

Evans has been with the Sheriff’s Office since June, 2018. In addition to his patrol deputy responsibilities, he is also a member of the SWAT Team with additional tactical and traumatic injury treatment training he was able to draw upon in treating the victim.

Further details of this incident cannot be released because of the ongoing criminal investigation and pending charges, and information provided in this release was done so with the review and consent of Grand Chute Police Chief Greg Peterson, whose agency is leading the investigation.