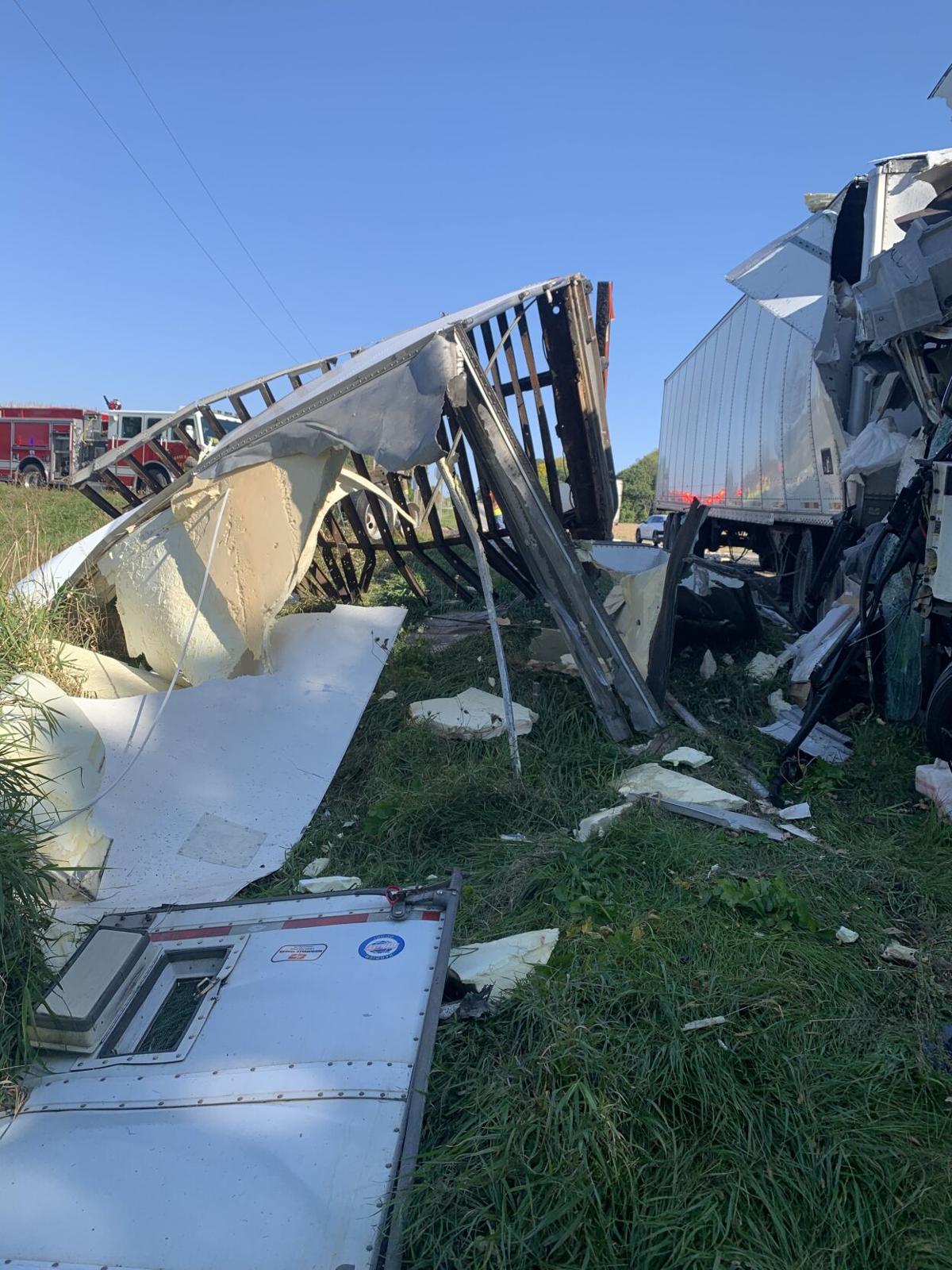 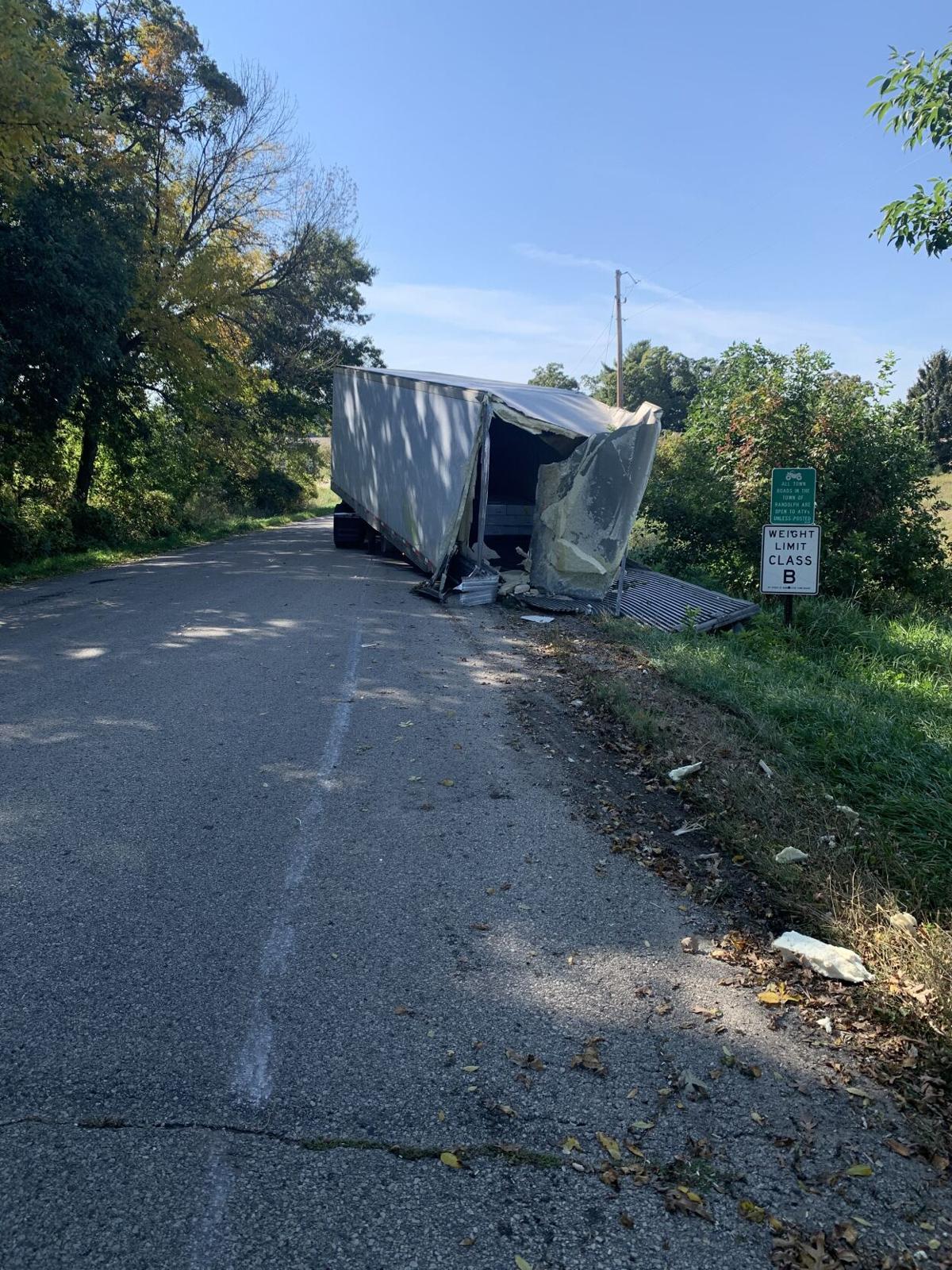 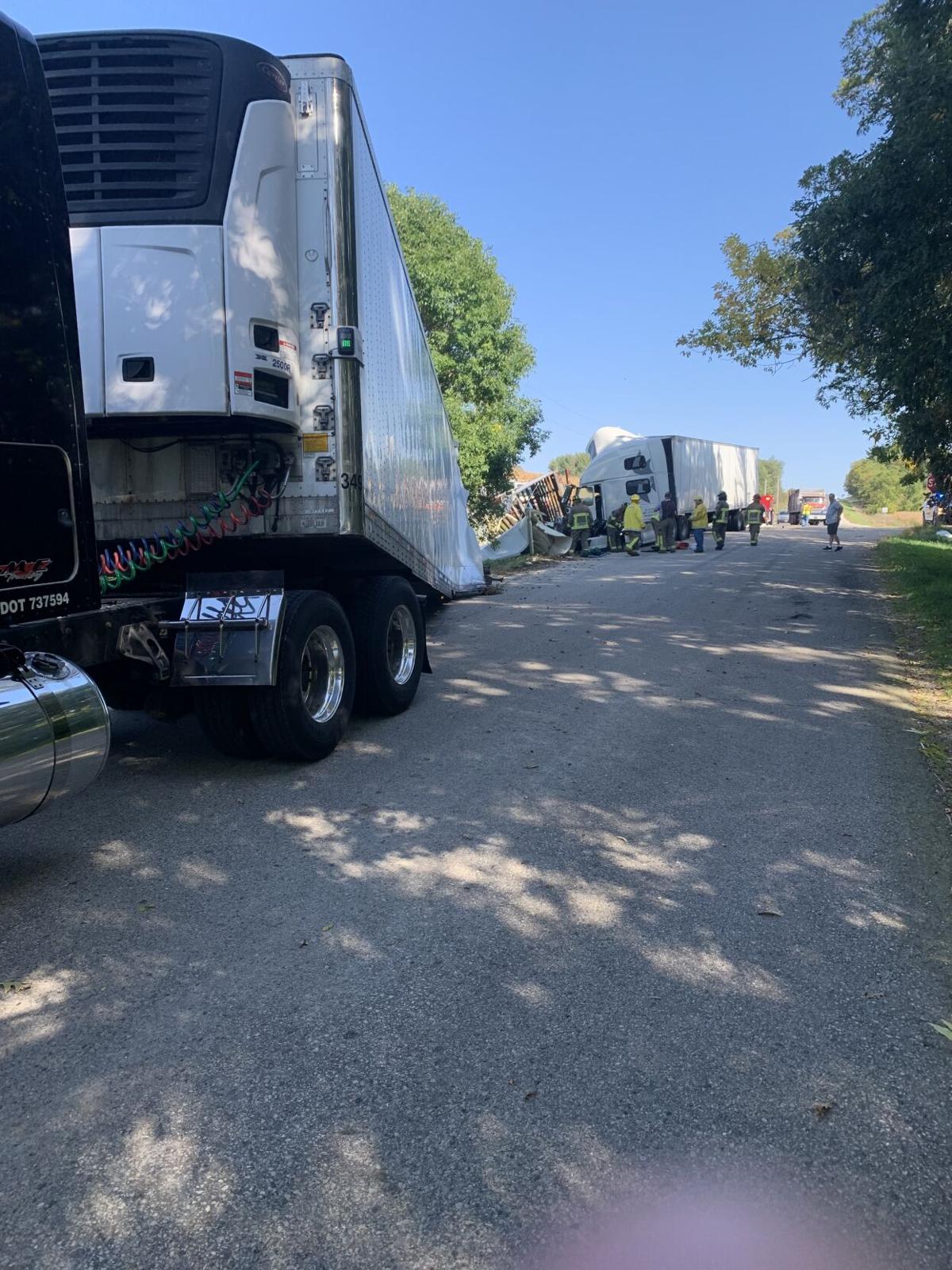 A crash between two tractor trailer units sent one person to the hospital Wednesday, according to a press release from the Green Lake County Sheriff’s Office.

Green Lake County Sheriff’s Office Deputies arrived on scene at 2:33 p.m. Upon arrival they found that a black 2010 Peterbilt tractor trailer that had been westbound on County Highway AW, stopped at the stop sign waiting to turn south on State Highway 73, Chief Deputy Matthew Vande Kolk said in a press release.

“A second tractor trailer, a white 2014 Volvo, was also westbound on County Highway AW,” he said. “It came up behind the Black Peterbilt and did not stop, subsequently rear-ending the stopped vehicle.

“Both units went west through the intersection before coming to rest on the side of County Line Road.”

Vande Kolk noted the operator of the 2014 white Volvo was transported to Waupun Hospital by the Southern Green Lake County Ambulance Service, and State Highway 73 was closed until 4:34 p.m.

Vande Kolk added that the accident remains under investigation by the Green Lake County Sheriff’s Office and Wisconsin State Patrol.