You are the owner of this article.
Edit Article Add New Article
You have permission to edit this article.
Edit
Home
News
Green Lake News
Sports
Editorial
Obituaries
Multimedia
Real Estate
What To Do
Classifieds
Contact Us
e-Edition
1 of 11 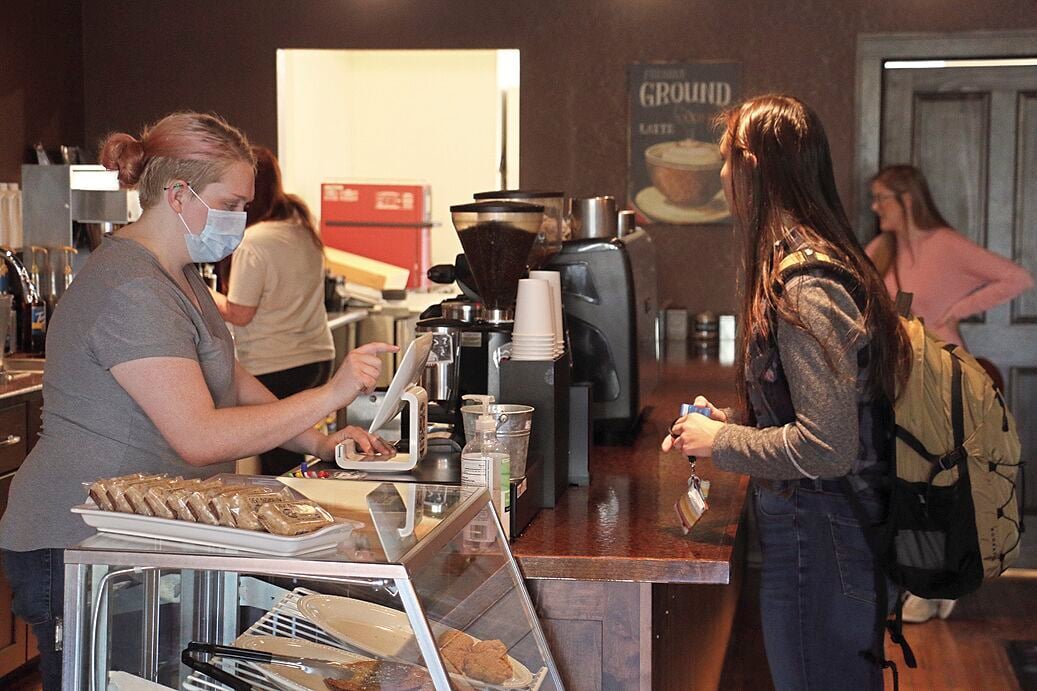 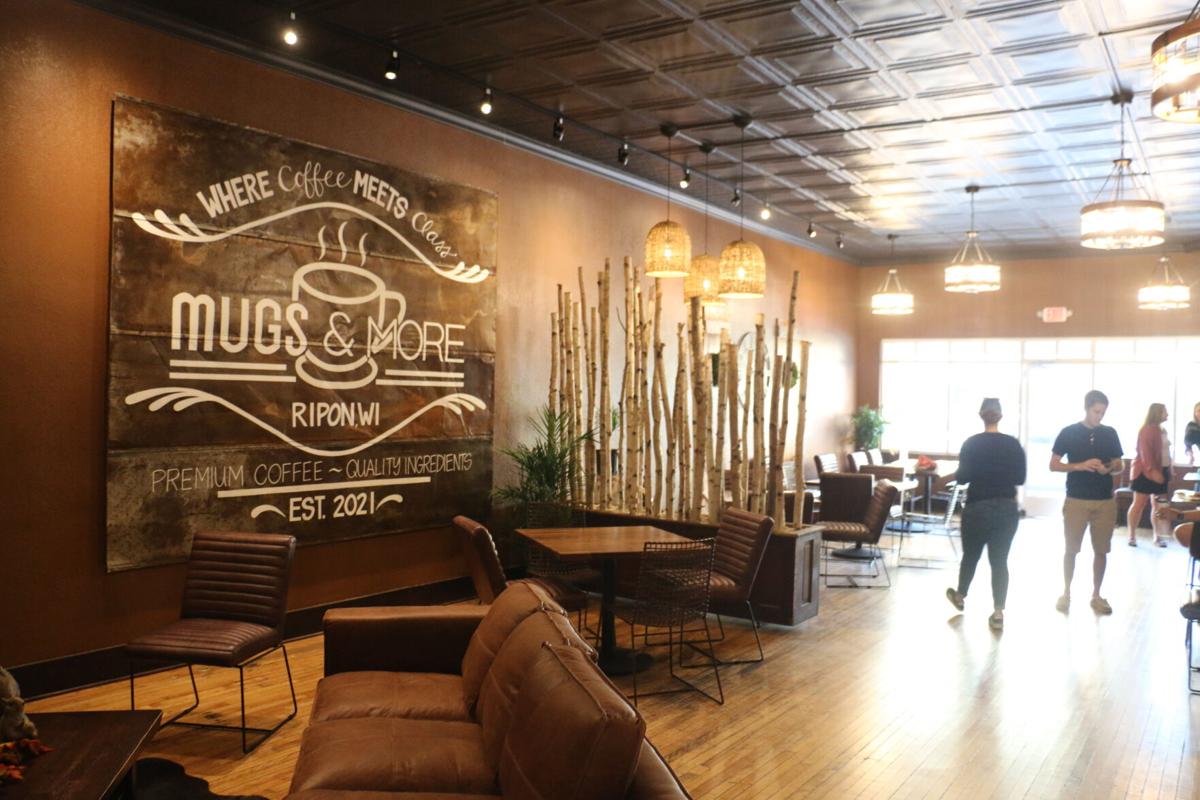 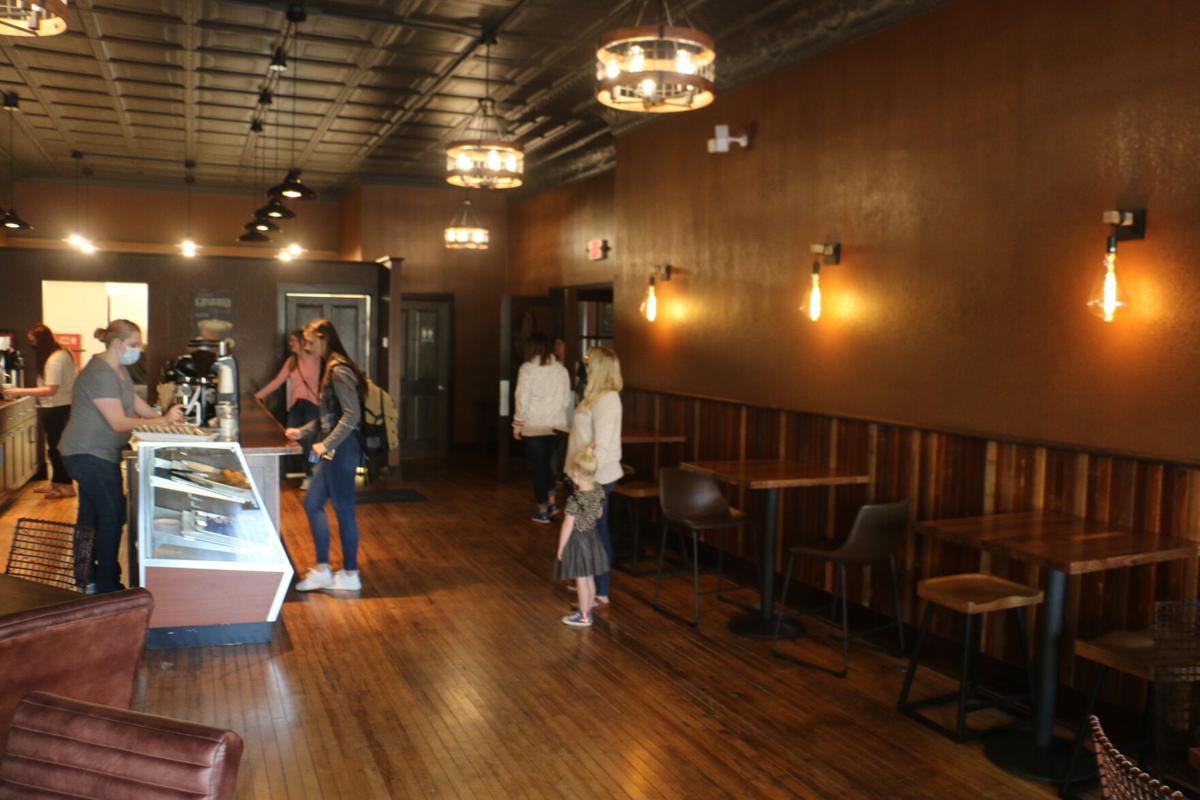 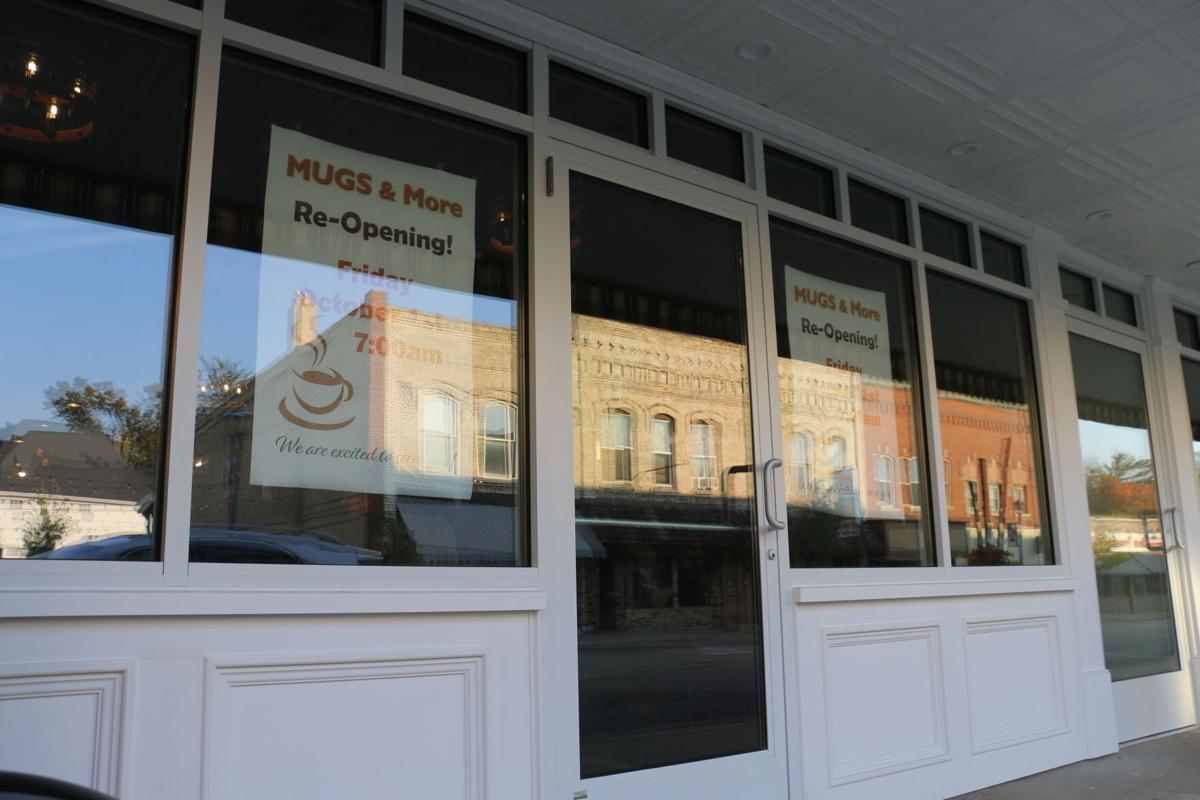 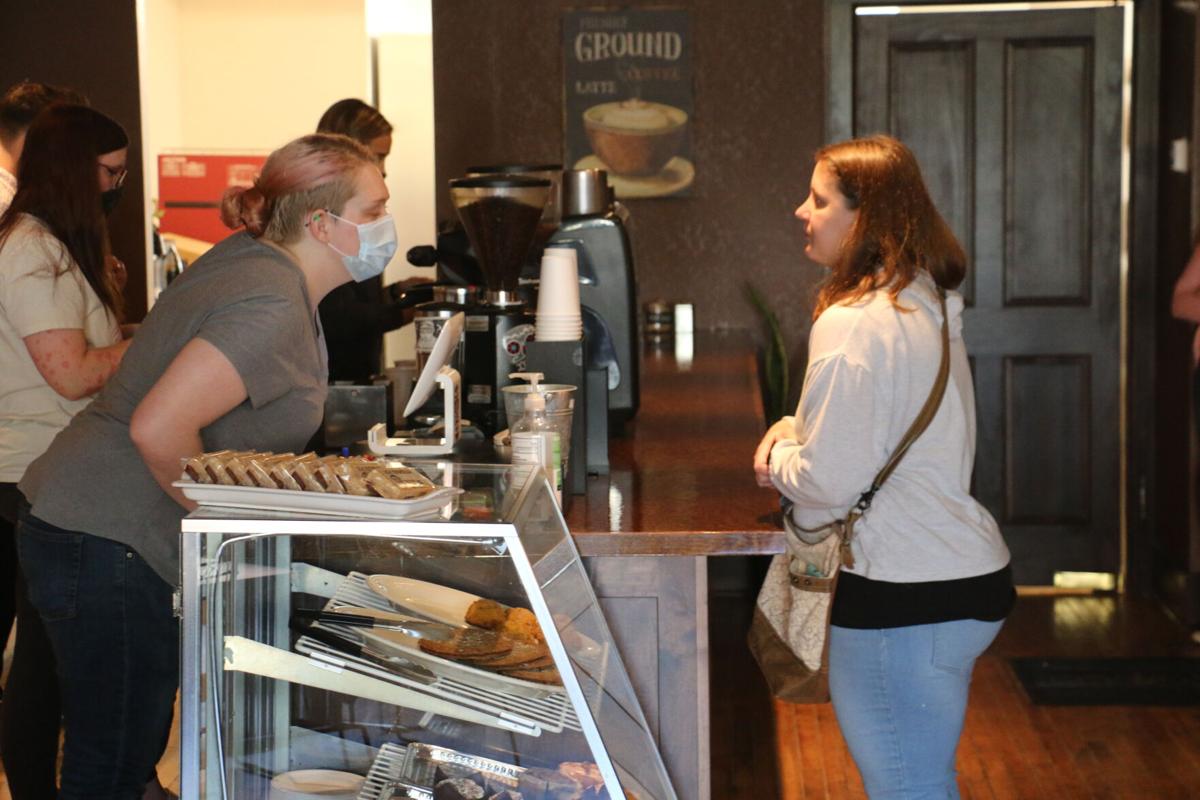 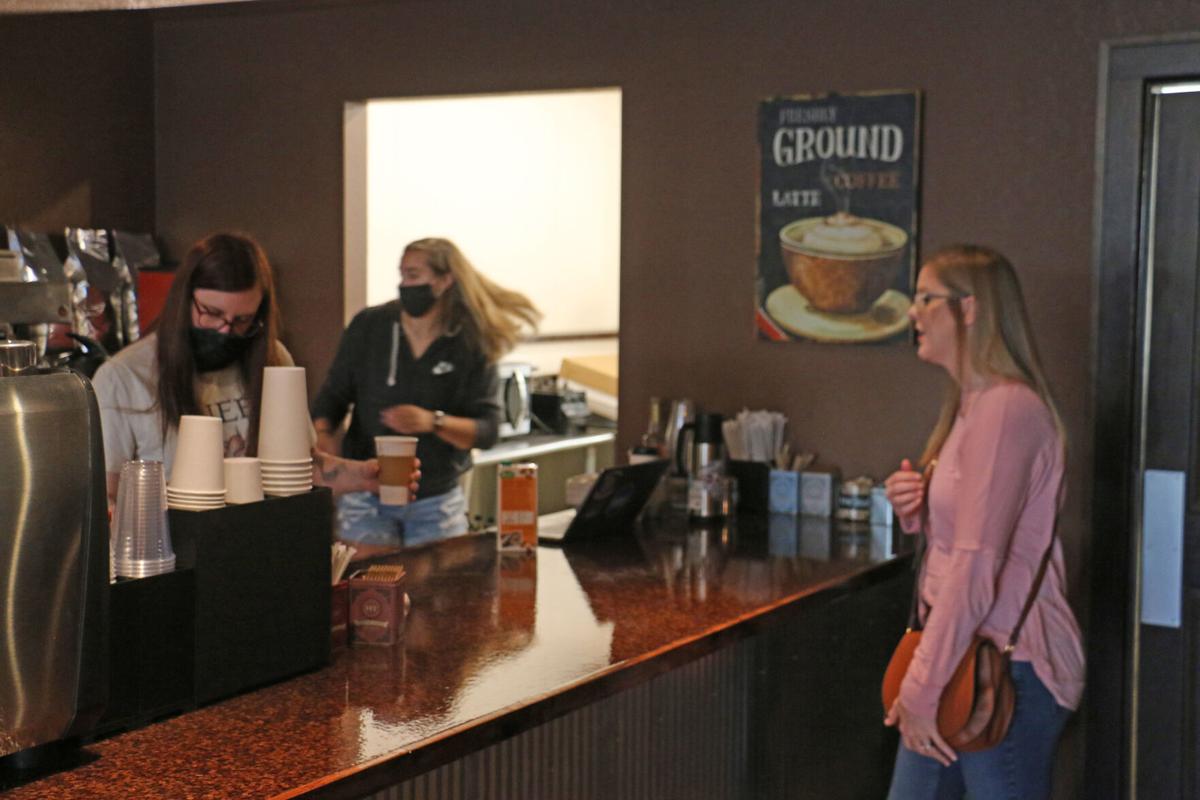 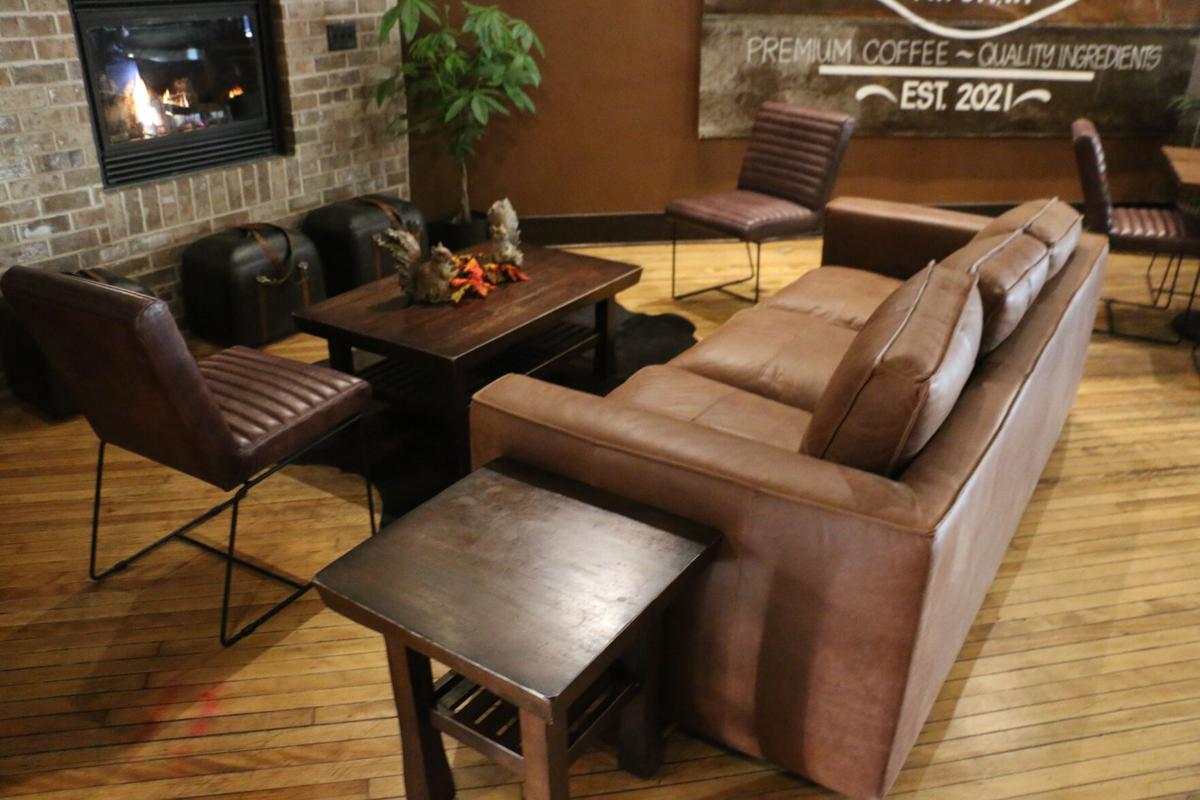 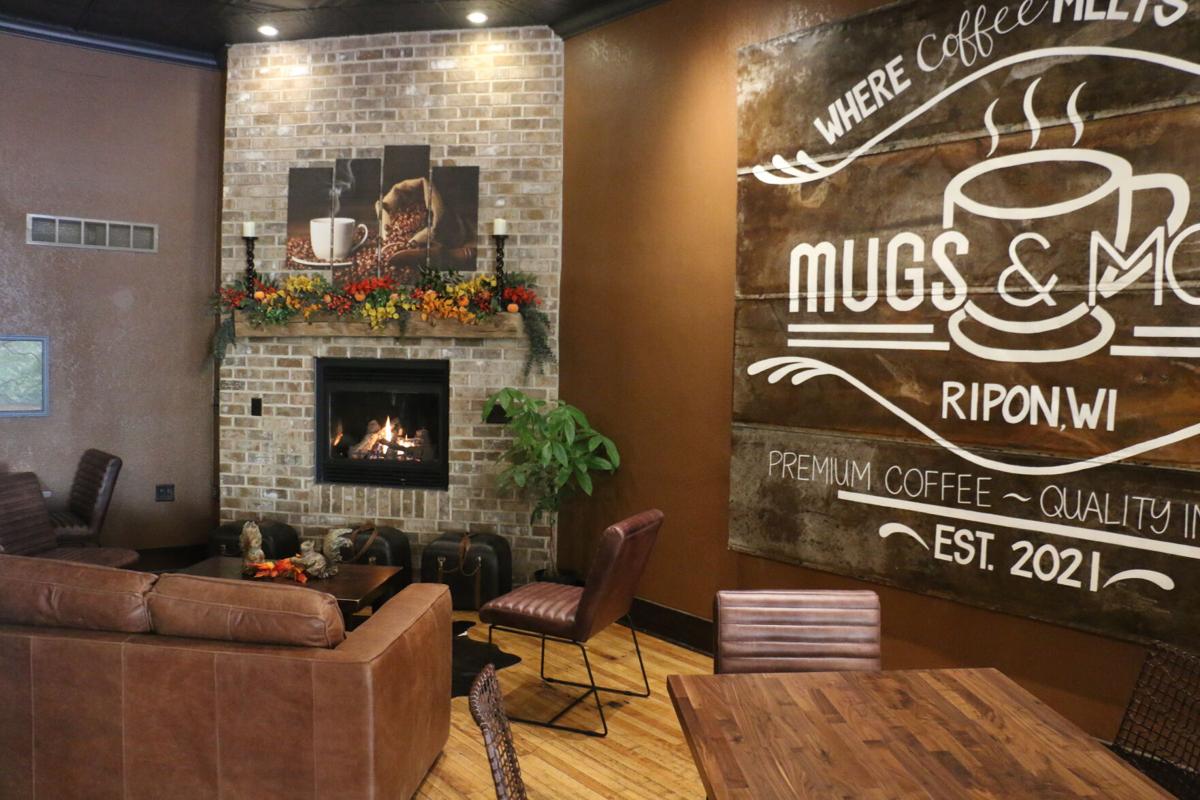 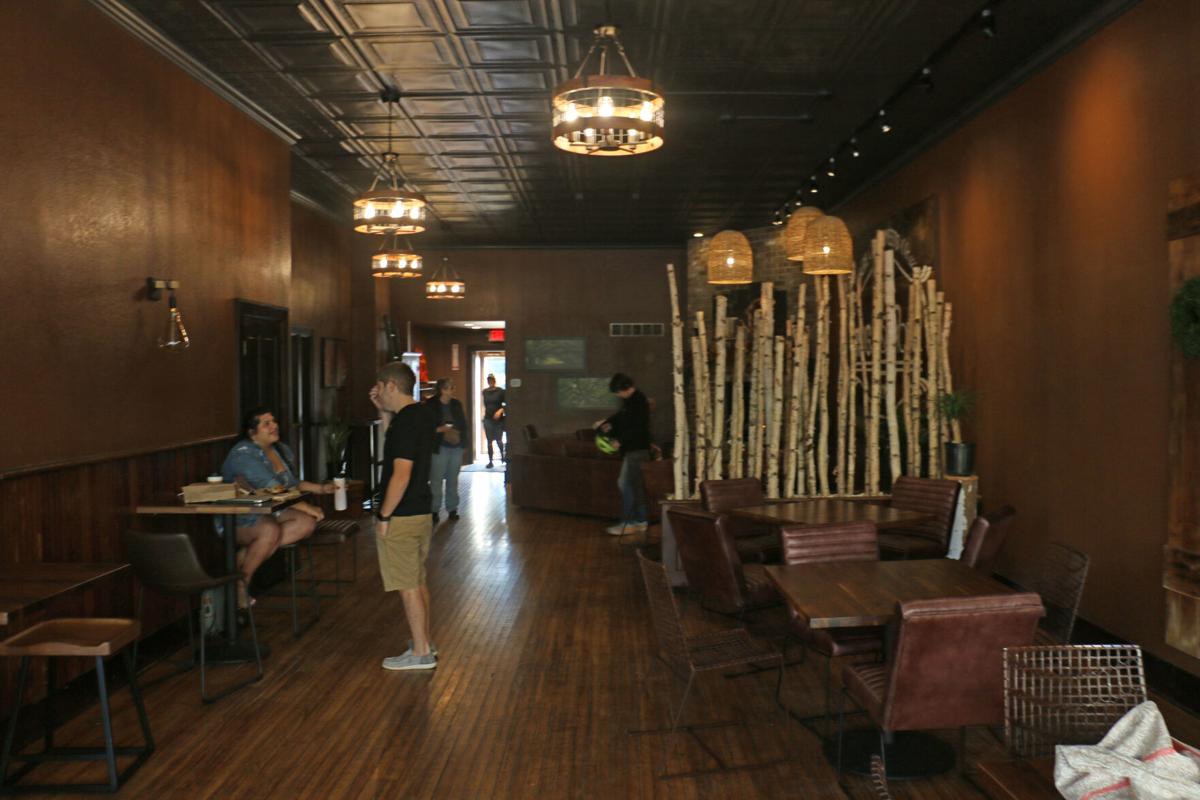 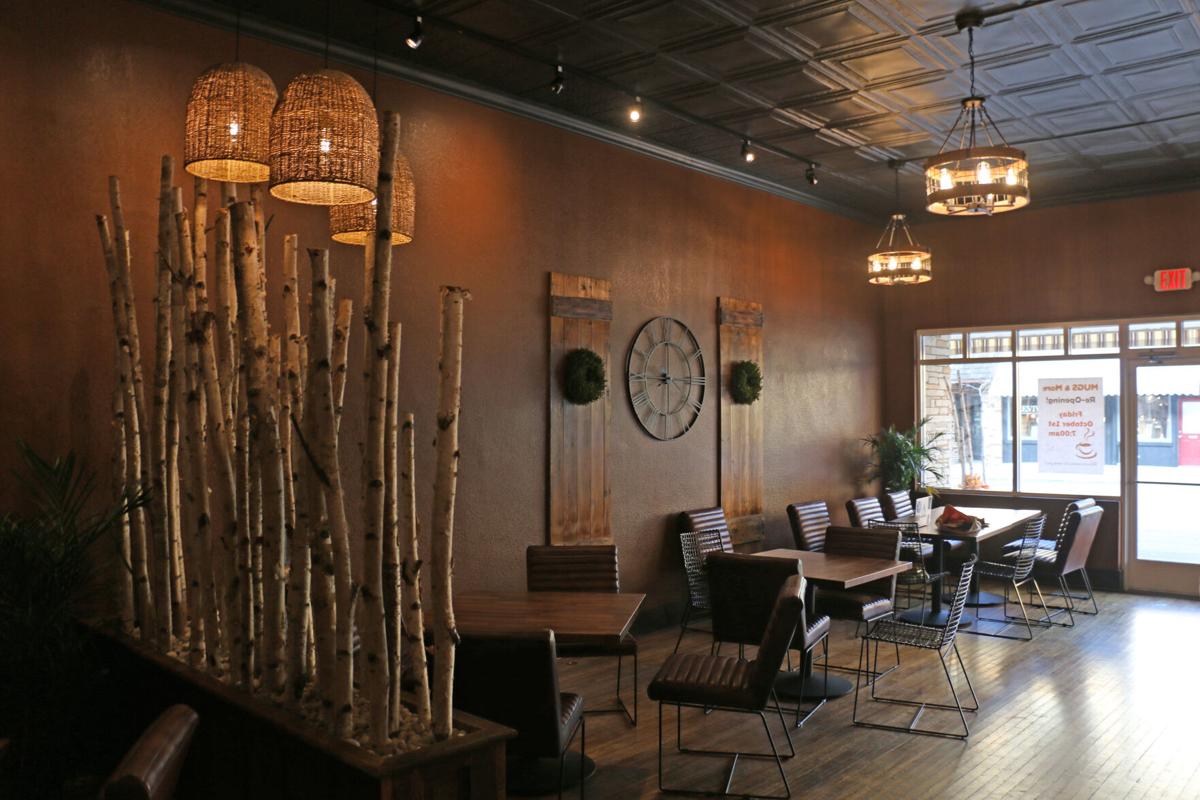 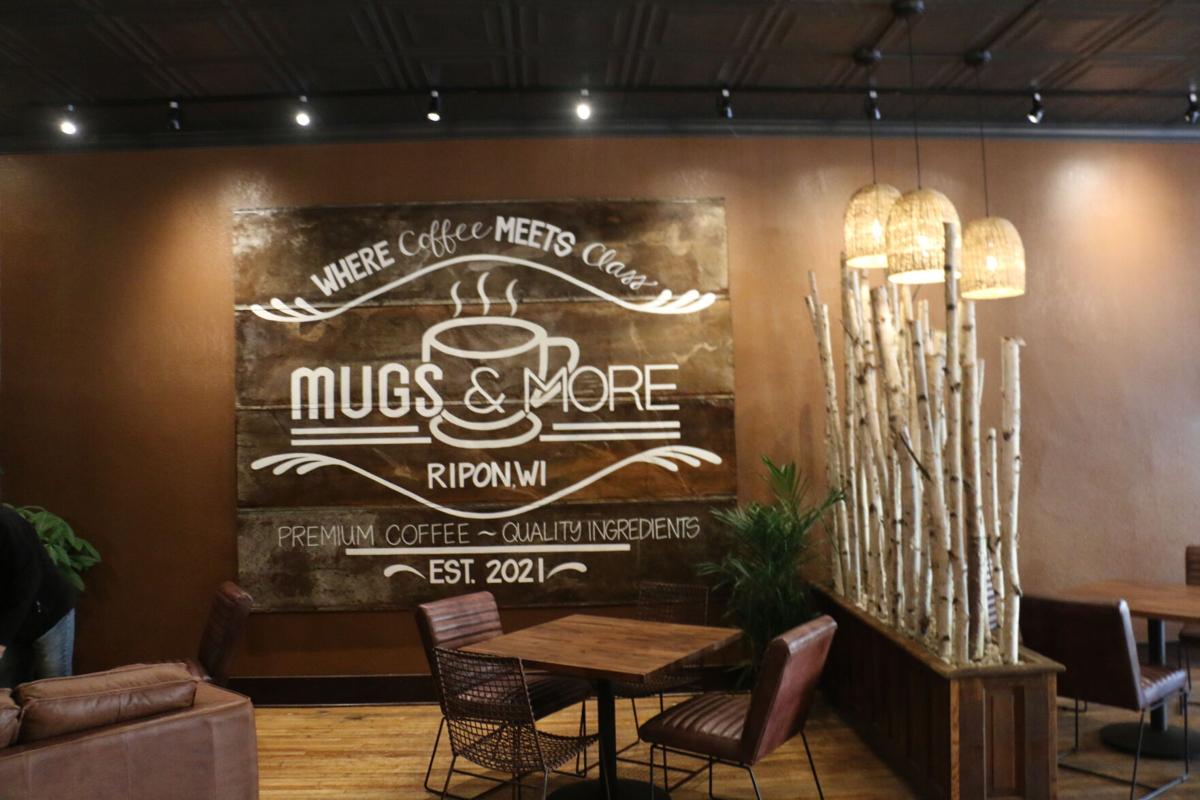 When the coffeehouse opened its doors at 7 a.m., it had a line of people “out the door,” awaiting their early morning coffee and baked goods on their way to work and school, according to Deb Rogers, who oversees Mugs.

“It was crazy; I think people are really happy to be able to have their coffee back,” she said Friday. “I want to thank everybody who’s been patient with us this morning because we have a couple new people and we've moved stuff around.”

The coffeehouse has been closed for roughly three months, following its sale to the Rogers family.

Rogers said the initial plan was to repaint inside and reopen for a few months before additional renovations.

However, plans changed and the family decided to renovate the building before reopening.

In planning for the redesign, Rogers looked at other coffee shops around the state, both online and in-person.

The ones she liked the most had a “warm” feeling with darker colors. Rogers said the new interior of Mugs was redesigned to expand the kitchen and bring a “warm and cozy feel” to Ripon’s downtown coffee shop.

Rogers credited Eric Pollesch, Seth Lang, Back Porch Gatherings, a firm out of Lomira and many others for their work renovating and decorating the building.

“Everybody did such a great job,” she said.

Another individual who has been essential to gettings Mugs ready to reopen is manager Dakota Kutz, who has been with the coffeehouse for nine years.

While Rogers oversees Mugs, Kutz is in charge of the day-to-day operations of the coffeehouse.

“If she wasn't going to stay, we wouldn't have purchased it,” Rogers said of Kutz. “She has really been key to this whole thing.”

In reopening, Rogers said Mugs is currently only serving coffee and bakery products, but has future plans to roll out a limited menu with select food items.

She said Mugs will not feature a full menu as it doesn’t want to take business away from any of the other restaurants in town.

Overall, Rogers and the staff at Mugs are thrilled to be open and look forward to serving high quality coffee to the community.

“It's wonderful to be here,” she said. “I feel bad that it took us as long as it did, but we’re so thankful to people for being patient with us.”