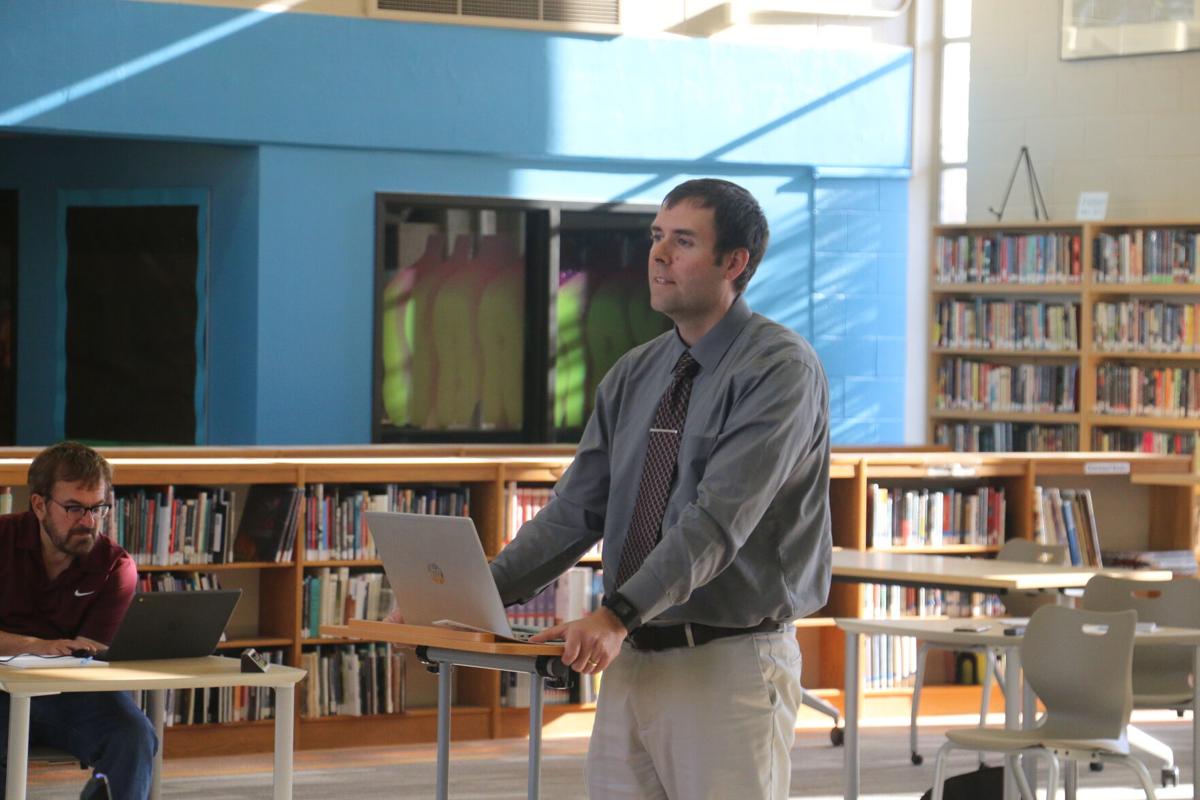 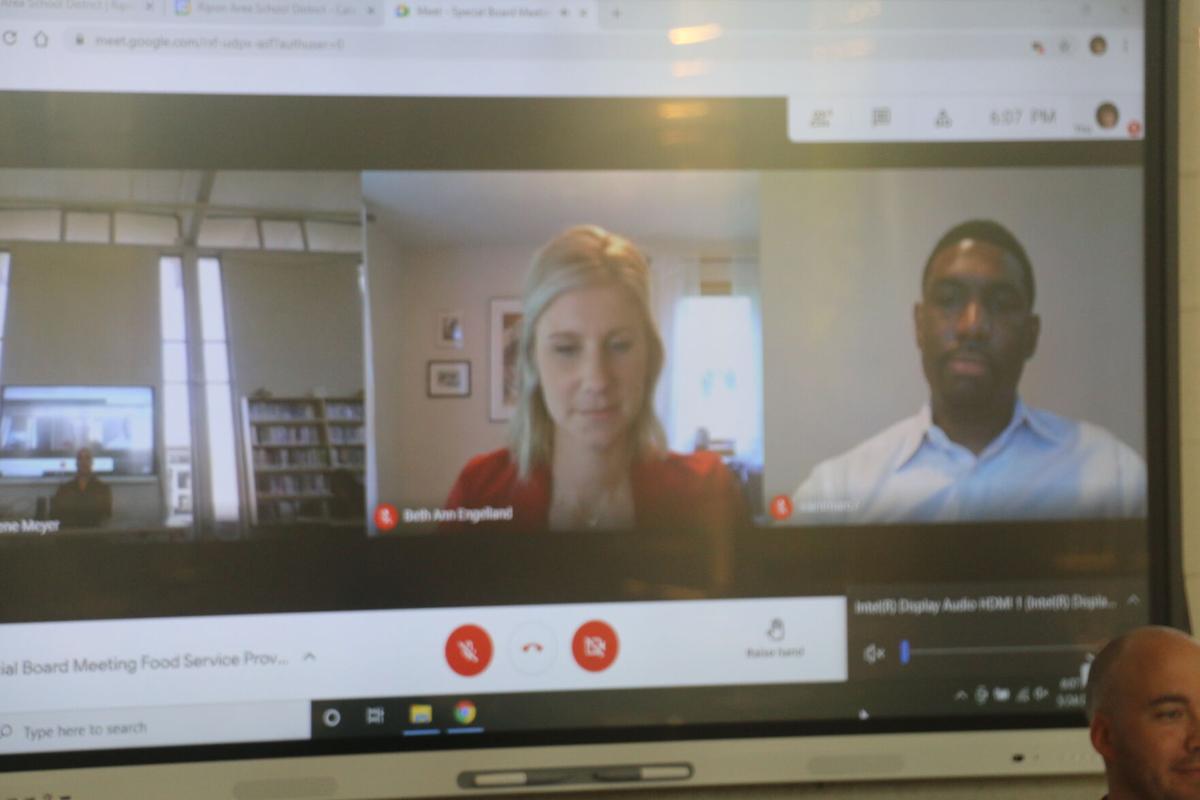 That’s after the Ripon Area School Board unanimously approved making the Pennsylvania-based company Aramark its new provider Monday in hopes that it will improve the district’s food service program. A’viands had been providing food since 2009.

Earlier this year, RASD sent requests for proposals to all food service management companies in the state in an effort to re-examine system processes to move resources to support student learning, according to a district memo.

The district received proposals from three companies and, after reviewing each and speaking with references, found that Aramark offered the best service at a reasonable price.

“Because of its experience, we are confident that Aramark will be able to follow state regulations and procedures,” the memo said. “Aramark’s proposal also specifically addresses the criteria we requested.”

Those items included not serving frozen food that is more than one-year old and utilizing fixed-priced meals, which will enable RASD’s food service fund to be “self-sustaining.”

“It was really cool to actually see a person who would do it,” he said. “The other vendors had a foggy idea for a new hire, but not an actual person that you can meet and talk to … We're pretty excited about working with Aramark.”

Two years ago, RASD had a financial surplus from its food service program for the first time, Adams noted.

He said the new food service program would be less profitable than its deal with A'viands, but anticipates a roughly $75,000 surplus with Aramark, which he described as a “healthy” surplus.

“A $75,000 surplus is really helpful,” Adams said. “You could replace a lot of kitchen equipment with that; you can buy freezers or you can have additional staffing if needed. … We're setting ourselves up really well for next year.”

To boost food service participation among students, Hughes said Aramark listens to students and tries to change its food service program based on shifting demands.

“With meals being completely free, at least for the next school year, that's a huge opportunity for breakfast,” she said. “We have breakfast carts, different grab-and-go breakfast offerings and things that will really appeal to students.”

Aramark will take over running the district’s five-day food box for the community and plans to shift from pre-packaged items to self-prep items, Adams added.

“We want to make sure that it's fun for them and enjoyable as well as helpful,” she said. “Instead of a food box providing things that you can order from the grocery store, if we can make it more versatile by packing some items in bulk that can be used in different ways with a suggested menu, we’ve seen that grow participation.”

Overall, Engelland added that Aramark is excited to start working with RASD.

“We're very intentional about our partnerships,” she said. “I just want to say thank you, and we're excited to be here and we’re excited to get to work.”

In other news from the Ripon Area School Board meeting: