You have permission to edit this article.
Edit
Home
News
Green Lake News
Sports
Editorial
Obituaries
Multimedia
Real Estate
What To Do
Classifieds
Contact Us
e-Edition
1 of 5 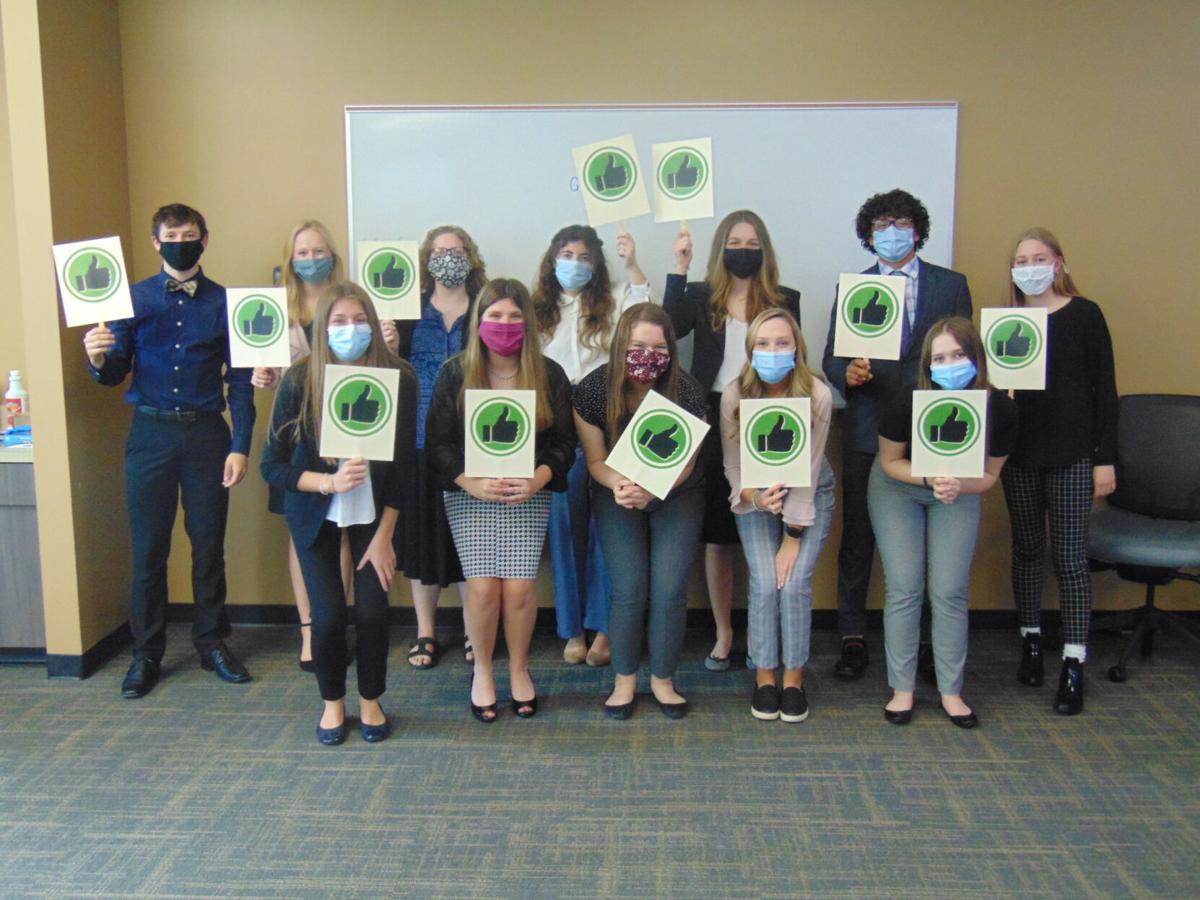 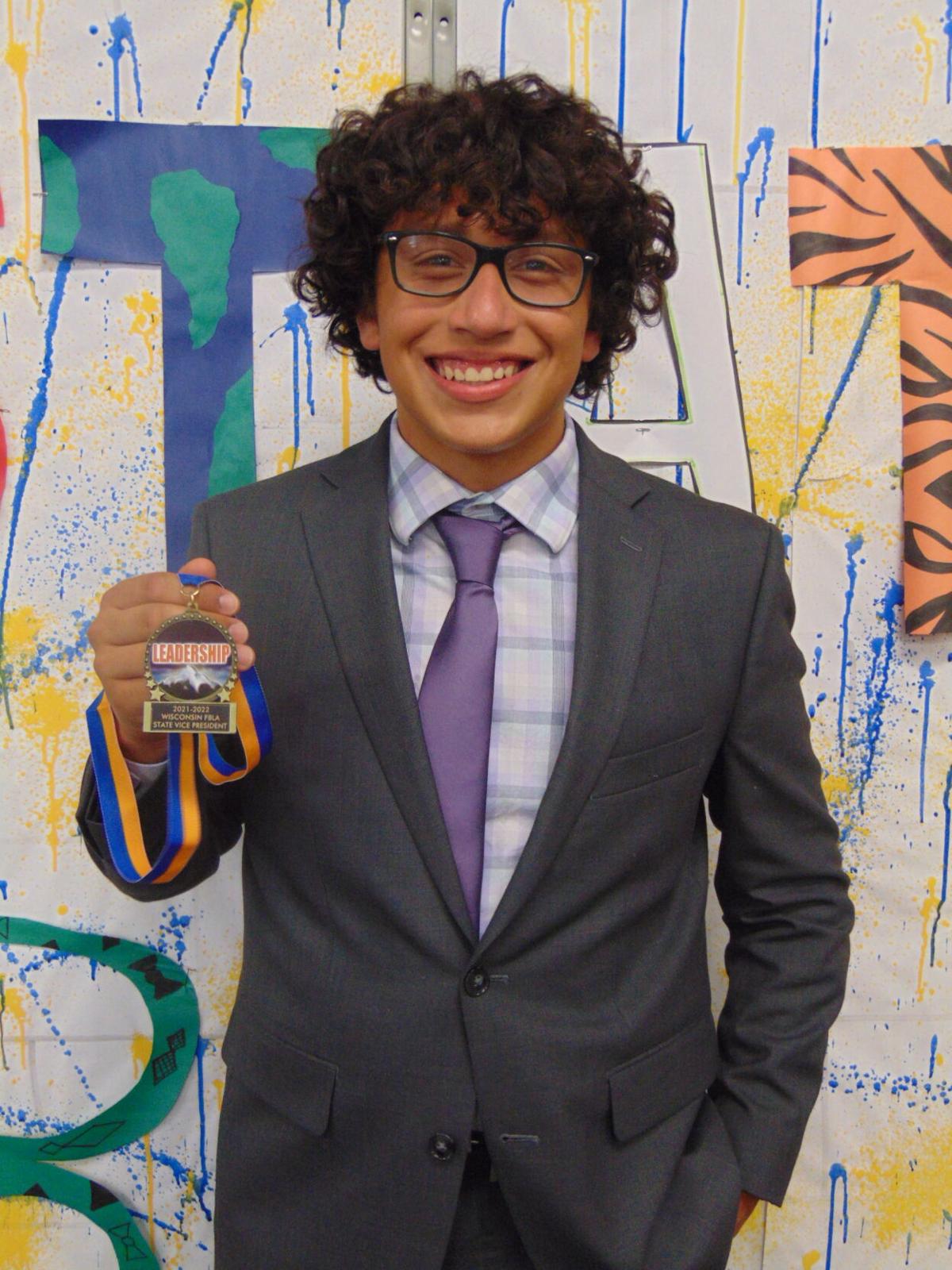 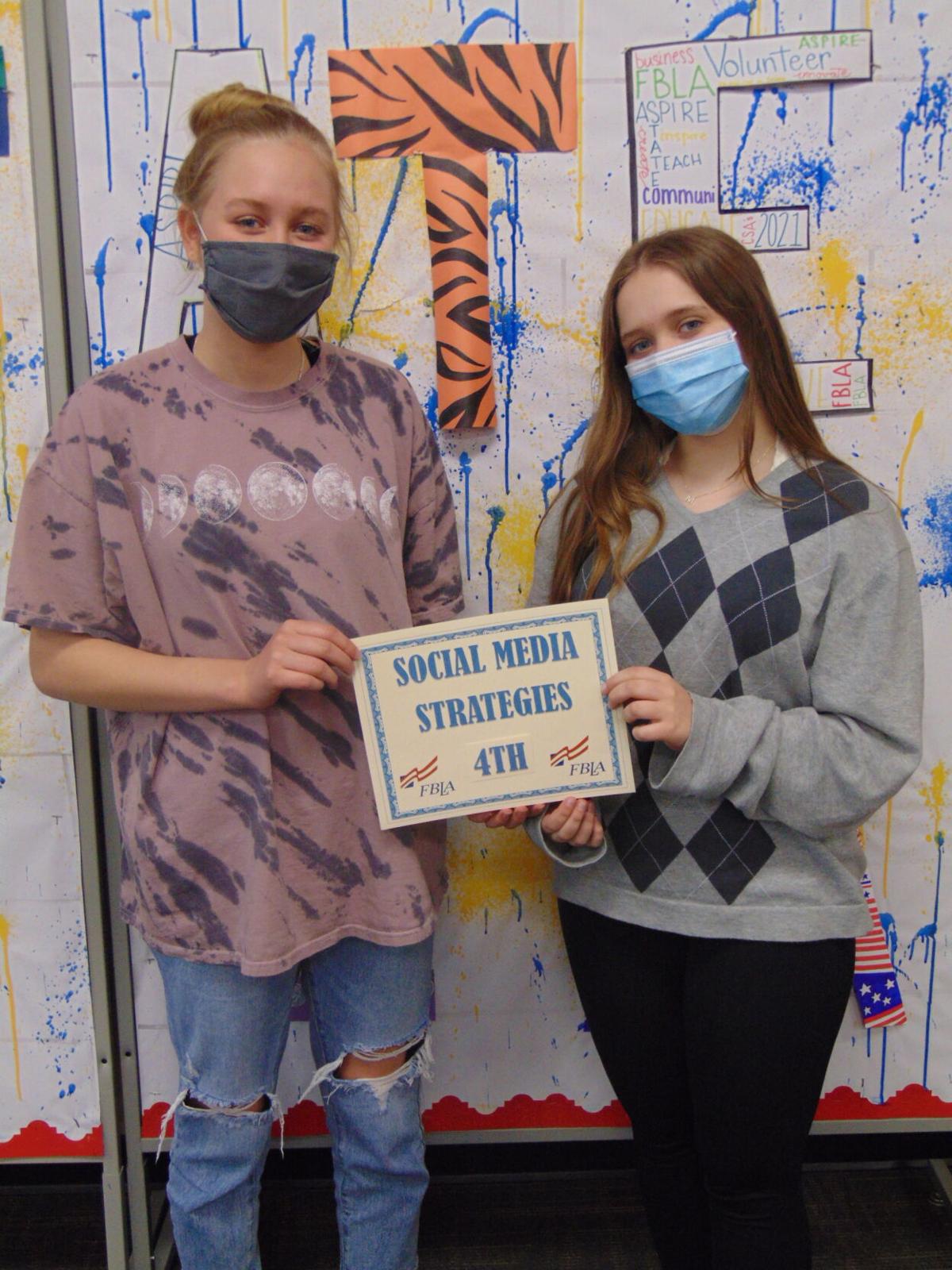 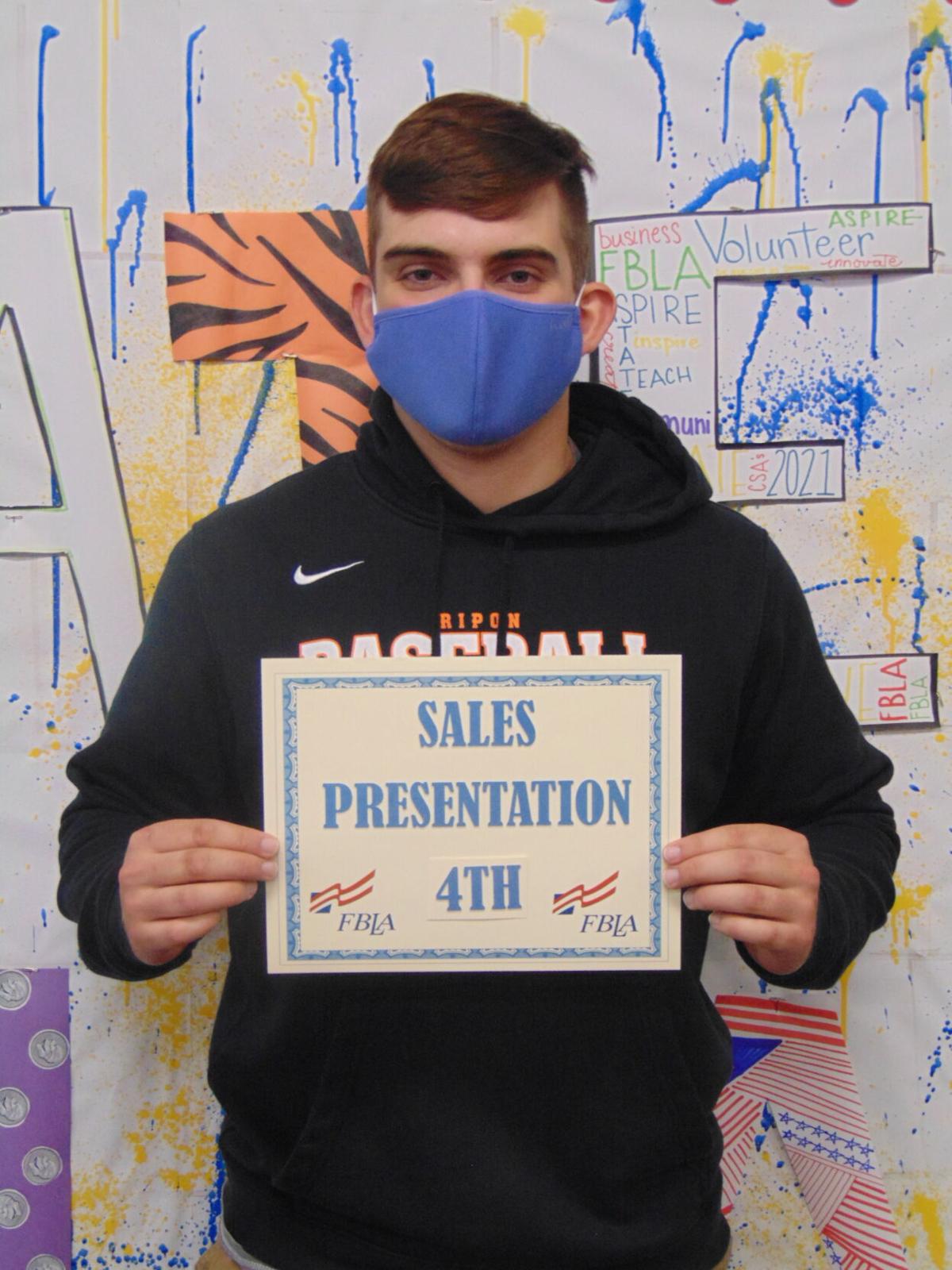 Dwight Koehler qualified for nationals with a four-place finish in sales presentation. 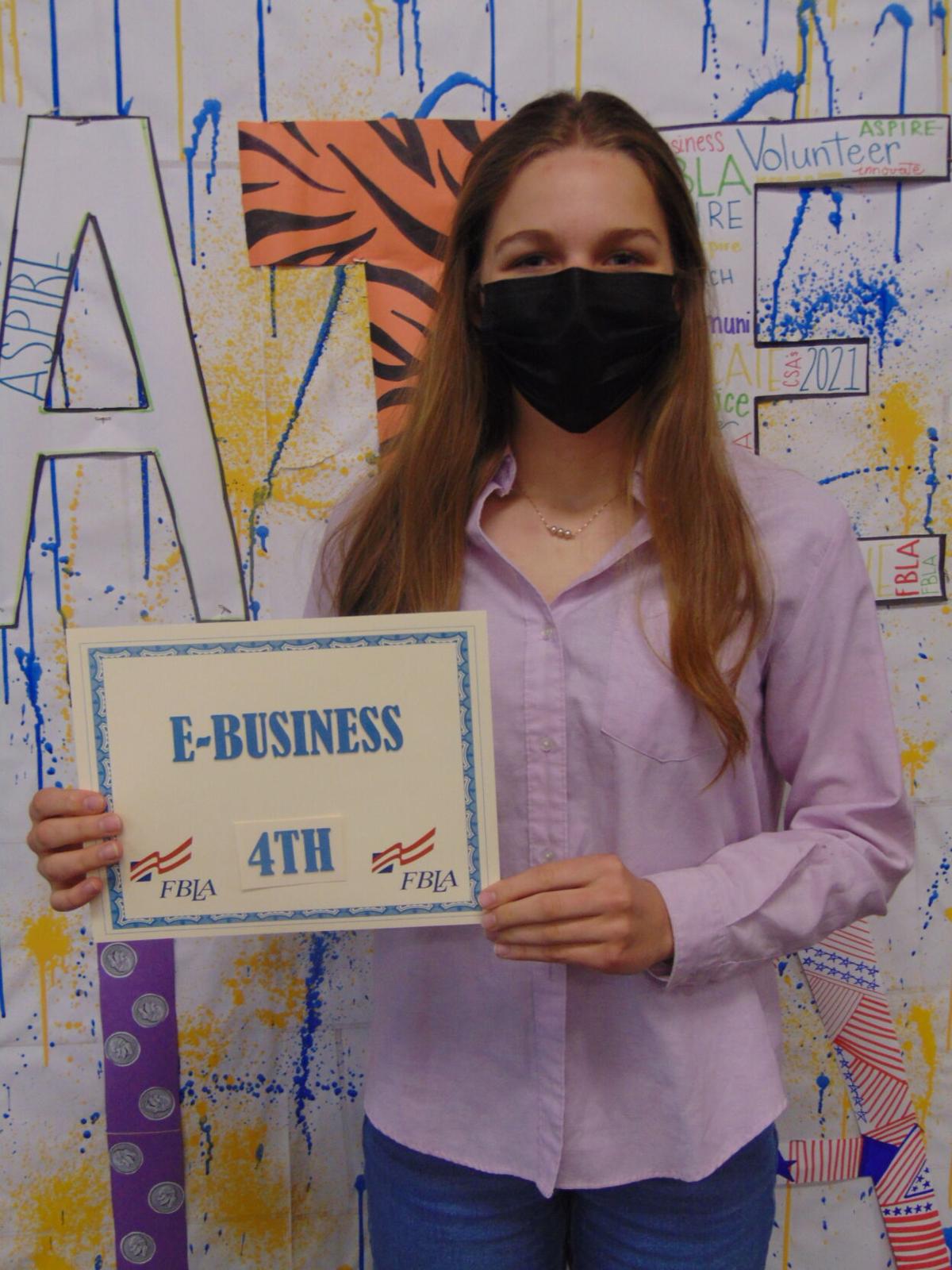 Ari Arnetveit qualified for nationals with a fourth-place finish in E-business.

The students spent the day watching the opening session, hearing from professional speakers, participating in workshops, interacting with a marketing executive from the Kohler Company, playing Bingo with Brenen — the current FBLA vice president and more. Patti Hendrickson led a leadership series throughout the day.

At the end of the day, the students watched the awards ceremony (after a few technical glitches) where the top-four finishers in each event qualified for the National Leadership Conference this summer. The conference, which was supposed to take place in Anaheim, Calif., will be virtual.

Students also watched the new state officer team be inducted for next year.

"We had a great showing for our state competitors," Ripon head coach Sheri Schmidt said, noting all eight of Ripon's competitors finished in the top-eight of their respective events.

These students have earned the right to compete in the Virtual National Leadership Conference held at the end of June, hosted by Anaheim, Calif, by placing in the top-four and will receive a plaque/certificate:

Artesa Elliot also finished fourth in the "Who’s Who" competition, but only the first-place winner advances to nationals.

These students finished in the top-eight in their event and received state recognition and will receive a certificate.

Justin Mildebrandt also was elected to the position of FBLA State Vice President for the 2021-2022 school year.