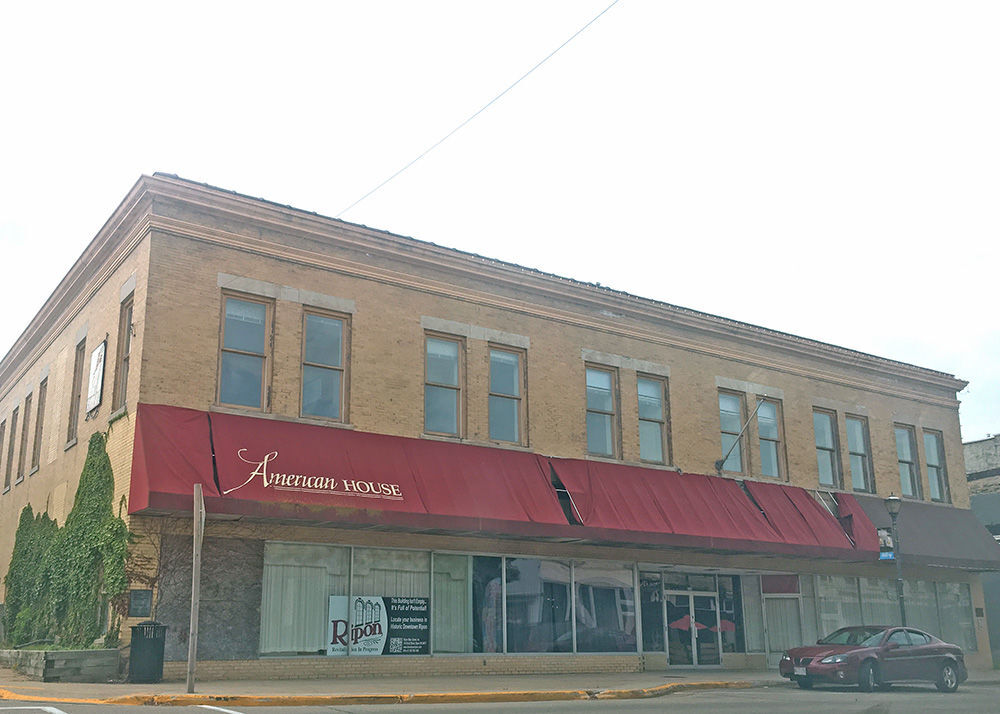 The Ripon Common Council has met twice in closed session regarding tax increment financing incentives for the American House property at 230 Watson St. 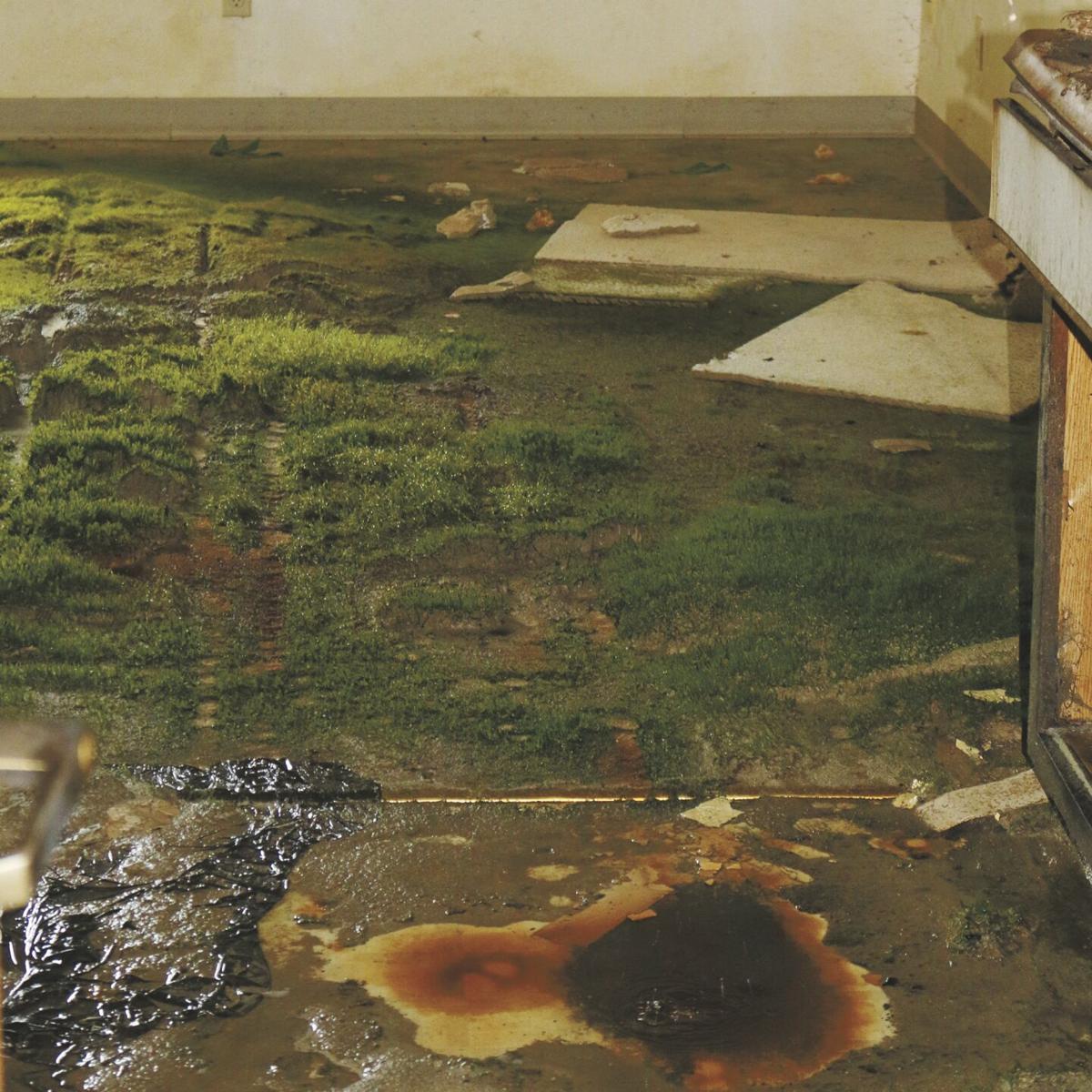 Mold grows on the floor of the American House in 2019.

The Ripon Common Council has met with a possible developer twice this year — in closed session — regarding possible tax increment financing (TIF) incentives to redevelop the property.

TIDs are economic development tools used by municipalities to promote redevelopment initiatives within a defined geographic area by capturing the extra dollars created within an area when development occurs to fund aspects of the project.

City Administrator Adam Sonntag said the city had “nothing to report at this time” regarding last week Wednesday’s meeting and could not name the possible American House developer.

The closed session talks come after years of misfortune for the building, which is in the middle of Ripon’s Historic Downtown District.

More than a decade ago, Boca Grande Capital LLC purchased multiple properties downtown, with the goal of redevelopment. As part of that plan, Boca purchased the American House, an assisted living site at 230 Watson St.

Boca’s multi-million dollar dreams for Ripon never materialized and the city eventually acquired the American House after a lawsuit with the company.

In 2019, elected officials toured the building and discovered mold and deterioration inside. Then, in November of that year, a group of Ripon students pitched an idea to the Common Council that would turn the building into a parking garage with a rooftop park.

While the students’ pitch had some backers, the Common Council ultimately found it to be too expensive and began looking at other options for the property.

Then, in March 2020, the Common Council authorized spending $4,500 for lead and asbestos testing.

Last November, former City Administrator Lori Rich told the Commonwealth that the testing had been completed and Ripon Main Street was working with contractors to get estimates for abatement and repairs.

“The city and Ripon Main Street are also working on the possibility of a CDBG-CDI (Community Development Investment) grant of up to $250,000 through WEDC, which could assist with mold abatement and interior demolition,” Rich said at the time.

Although he couldn’t name the developer either, Ripon Main Street Executive Director Craig Tebon said restoring the American House is an important piece to continuing the downtown revitalization Ripon has undergone in recent years.

“It’s important to keep those pieces of our business district intact,” he said.

While plans for the property may be coming closer to materializing, much remains unknown about the potential redevelopment.

Sonntag and Tebon added that more information may be made public in the coming weeks.