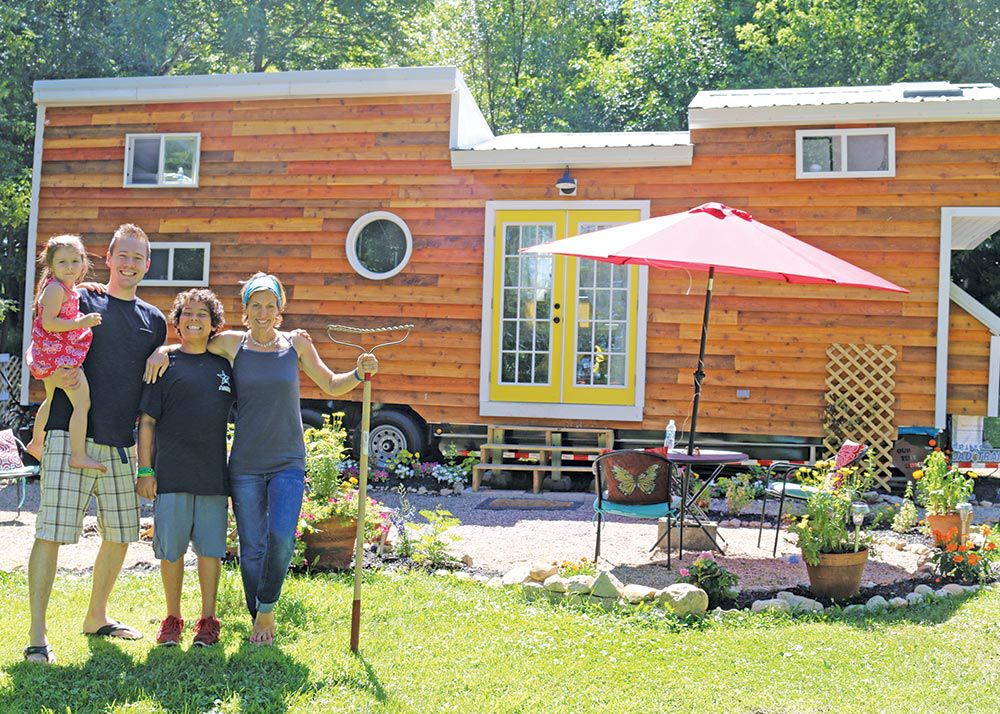 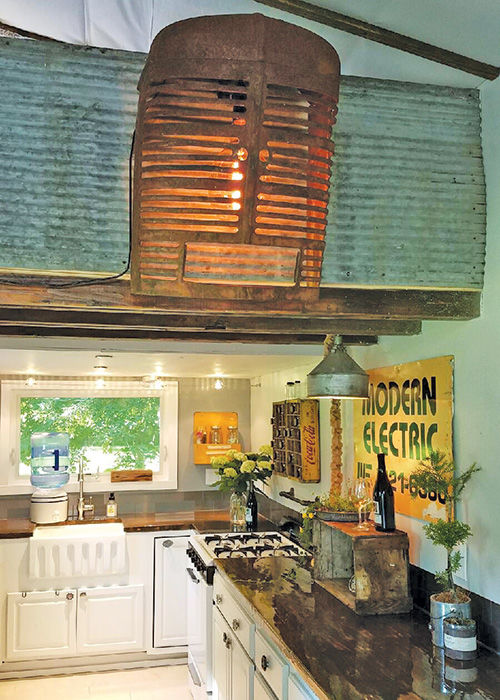 When Jessica and the Rev. Adam Smith started building their “tiny house,” they had two dreams.

One, of course, was to downsize their family’s belongings to fit in a home the size of a 32-foot trailer.

But they also had another hope. As long as they were building a tiny house, why not share it with the world?

Cable channel HGTV, which airs several shows about tiny homes, filmed a segment at what the Smiths are calling “The Mustard Seed Tiny House.”

While Jessica couldn’t share yet which show will feature the home — contractual language forbade the disclosure for now — she was excited about the opportunity and how the TV crew responded.

“They were very impressed,” she said of the crew, who were on-site much of last week Saturday. “There were three tiny houses they were supposed to show on the show ... Ours was the only one that is being lived in.”