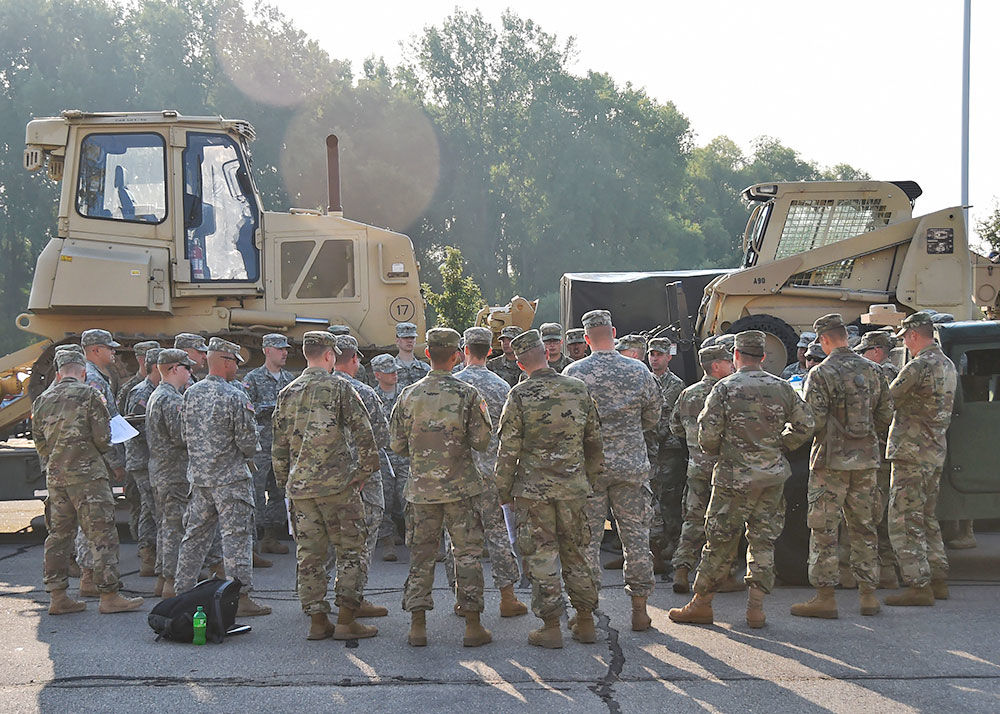 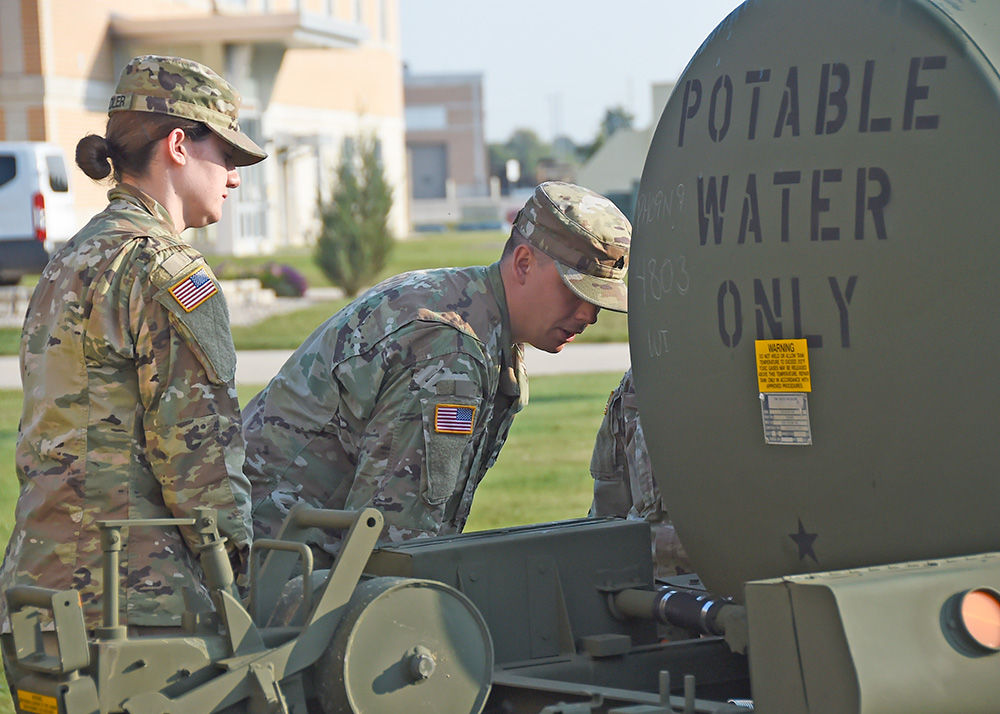 As Florida residents work to recover from Hurricane Irma in the months ahead, they’ll have a little help from up north.

Ripon’s Army National Guard unit was one of many from across Wisconsin to be called to duty last week Saturday as part of the relief effort.

“... More than 2,500 Wisconsin National Guard troops will be deploying to Florida in response to Hurricane Irma,” said Capt. Joe Trovato, deputy director of public affairs for the Wisconsin Department of Military Affairs. “The unit in Ripon — Detachment 1, Co. A, 2nd Battalion, 127th Infantry — will be among the units deploying.”

The total number of troops called up from Wisconsin later was greatly pared back after it became clear Irma left less damage than expected in Florida.

Ripon’s unit, however, will remain in Florida for the time being.

It’s unclear how many soldiers living in the Ripon area are affected by this action; the National Guard does not release such information.

Read the full story, including what the troops will be doing in Florida, in the Sept. 14, 2017 edition of the Ripon Commonwealth Press.