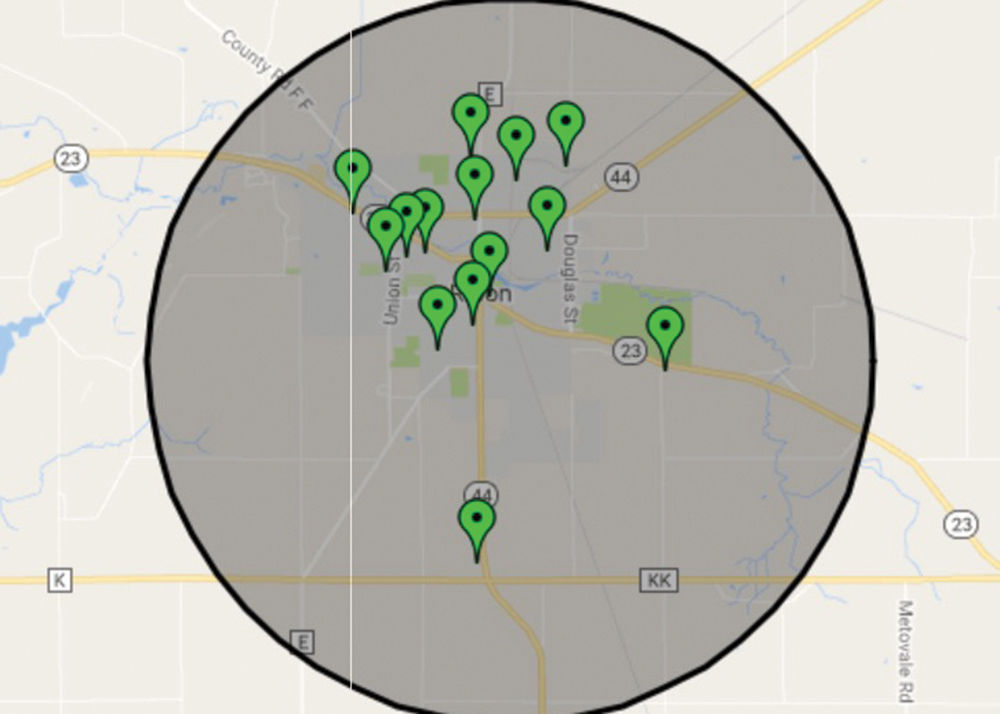 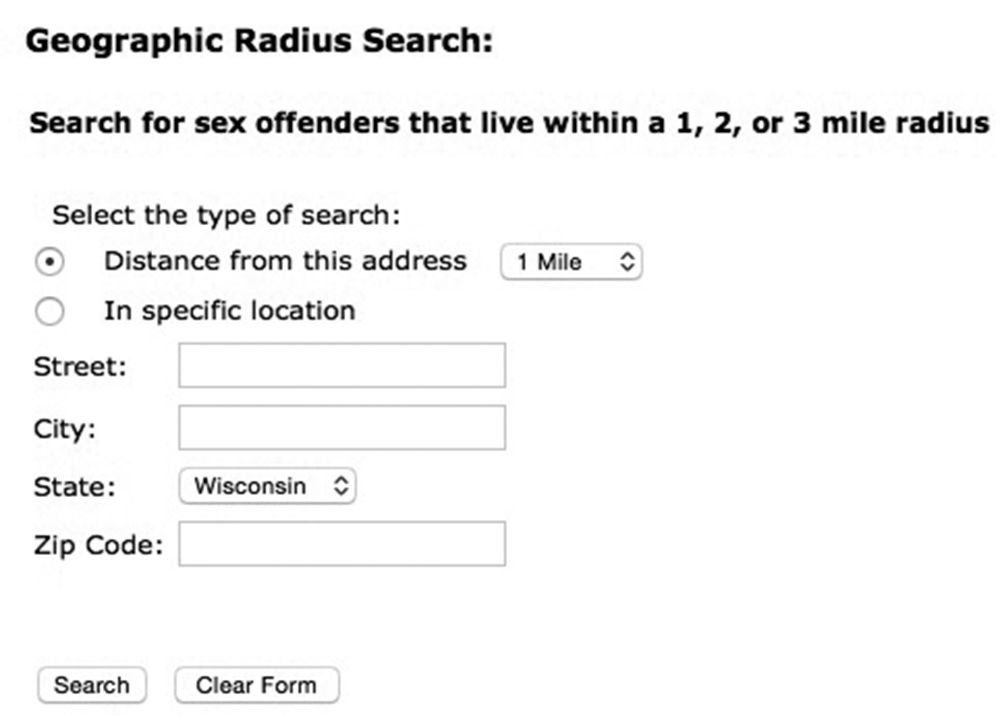 Ripon city limits may be part of a shrinking geographical area were registered sex offenders are free to live.

This could be one reason why there are at least 12 living within city limits.

But simply passing a law, as other area cities have done, isn’t necessarily the answer, Ripon’s police chief says.

A search of the Wisconsin Department of Corrections Sex Offender Registry (http://offender.doc.state.wi.us/public) shows there are 14 registered offenders living within a three-mile radius of Ripon City Hall, 12 of whom reside in city limits.

“I’m happy about [that public website] for one reason — and that’s the fact that we know where these people are,” Ripon Police Chief Dave Lukoski said. “That, to me, is an advantage, having them registered.”

The public website is a good tool for both police and citizens, he said.

“On the other hand, we have seen an uptick in the number of registered sex offenders showing up on that site, and I think part of that is probably due to the fact that most of the municipalities in Green Lake County have kind of ‘legislated out’ — for lack of a better term — places where these people can reside, and so we are seeing, I think, a little bit of that carryover being placed here in the city,” Lukoski said.