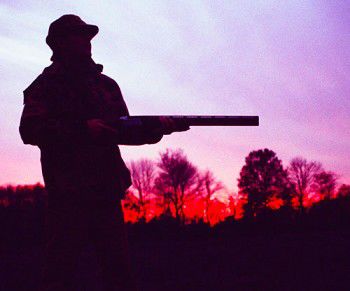 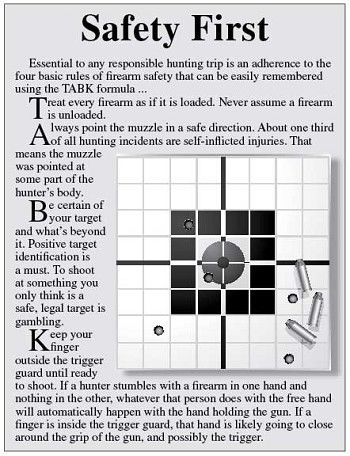 A husband, wife and their four children were picking garlic on their land when, suddenly, the trip turned frightening.

Individuals on a neighboring property began doing some target shooting, and this apparently caused a series of ricochets or even stray bullets.

The family could hear rounds whizzing over their heads.

Immediately they crouched down as the gunfire continued, and repeatedly hollered to alert the shooters.

Luckily, the family escaped from that area and called police, who arrived and investigated, even as shot after shot kept booming.

This scary scene — detailed in a report from the Green Lake County Sheriff’s Department — unfolded about a month ago along Brooklyn J Road northeast of Green Lake.

It’s a reminder of the danger that accompanies even legal firearm usage. Especially now, as the fall hunting season is poised to begin, local authorities are reminding shooters of the great responsibility at hand.

“Targets were set up on the lower edge of a hill, and numerous rounds were fired from rifles and handguns,” he said. “Unknown to the target shooters was that the neighboring property owner, who owns the top of the hill, was working on the land with family members. Some of the bullets ricocheted off of debris and traveled upward, causing a hazardous situation for the family on the top of the hill.”

Local Conservation Warden Nathan Ackerman said ricochet isn’t just in the movies; it’s a real risk when shooting. So it’s important to avoid having debris between the gun and the target, and have a proper backstop.

“Bullets — and including fine shot and bird shot — do not necessarily travel in a straight line, so things that they come in contact with can change the course of a bullet,” Ackerman said, adding that rocks or metal, or even brush or a branch, can alter the path ... Continue reading the full story, only in the Sept. 3 issue of the Ripon Commonwealth Press.