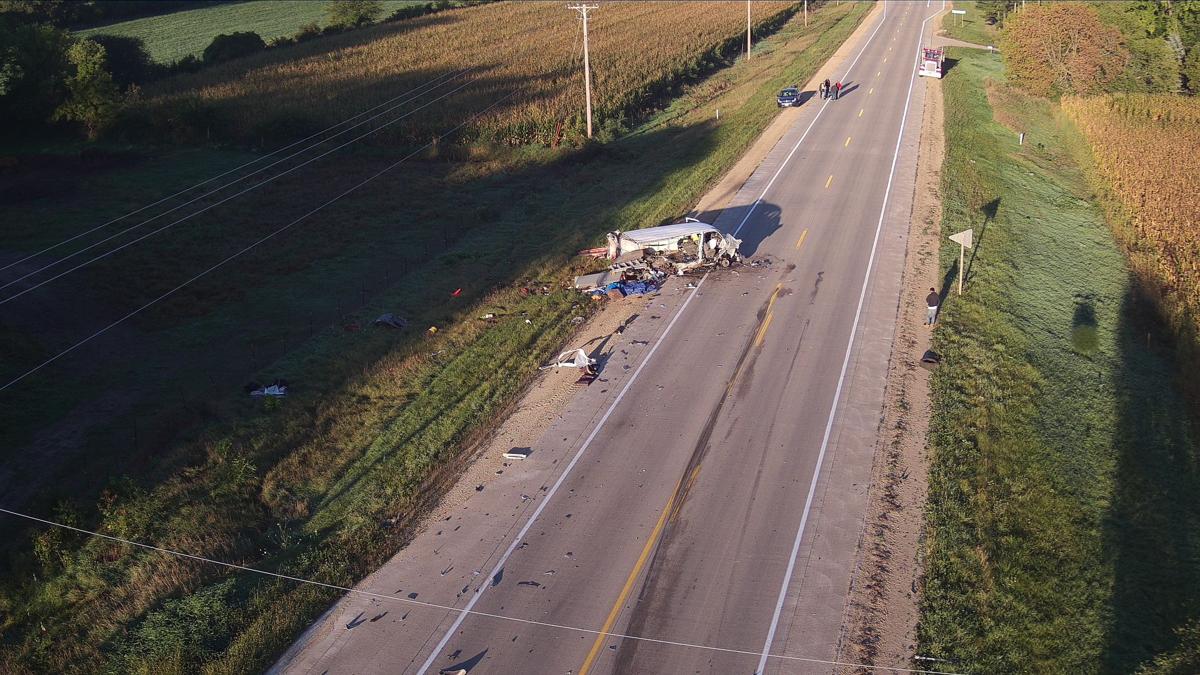 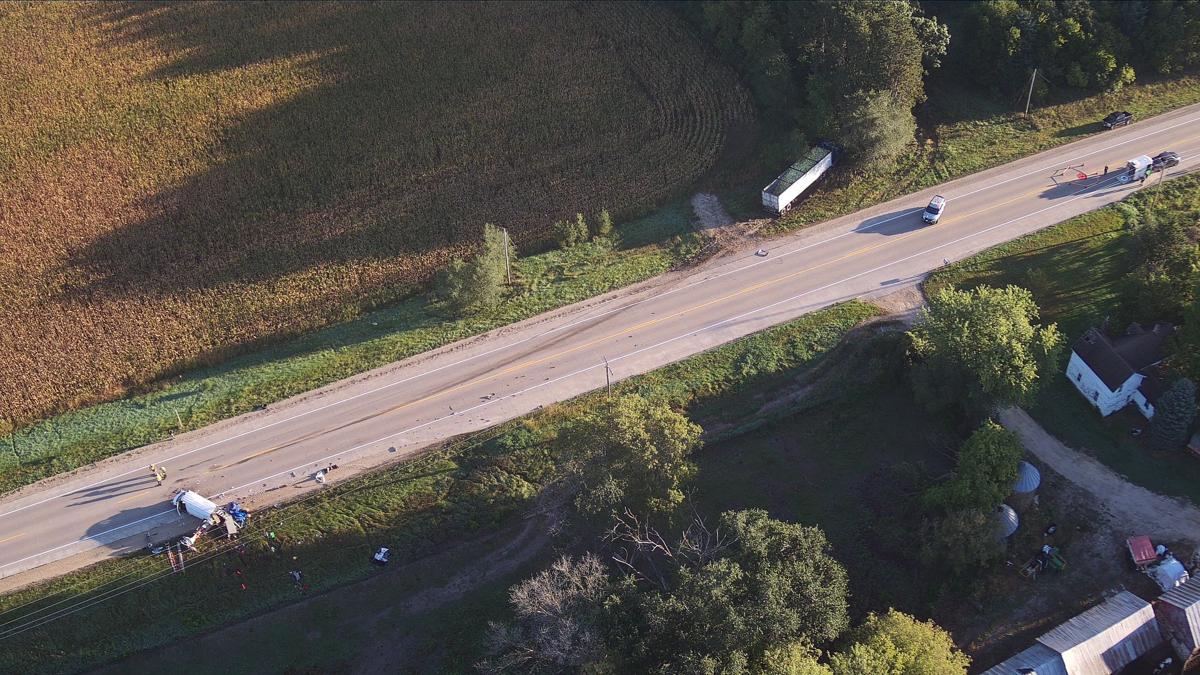 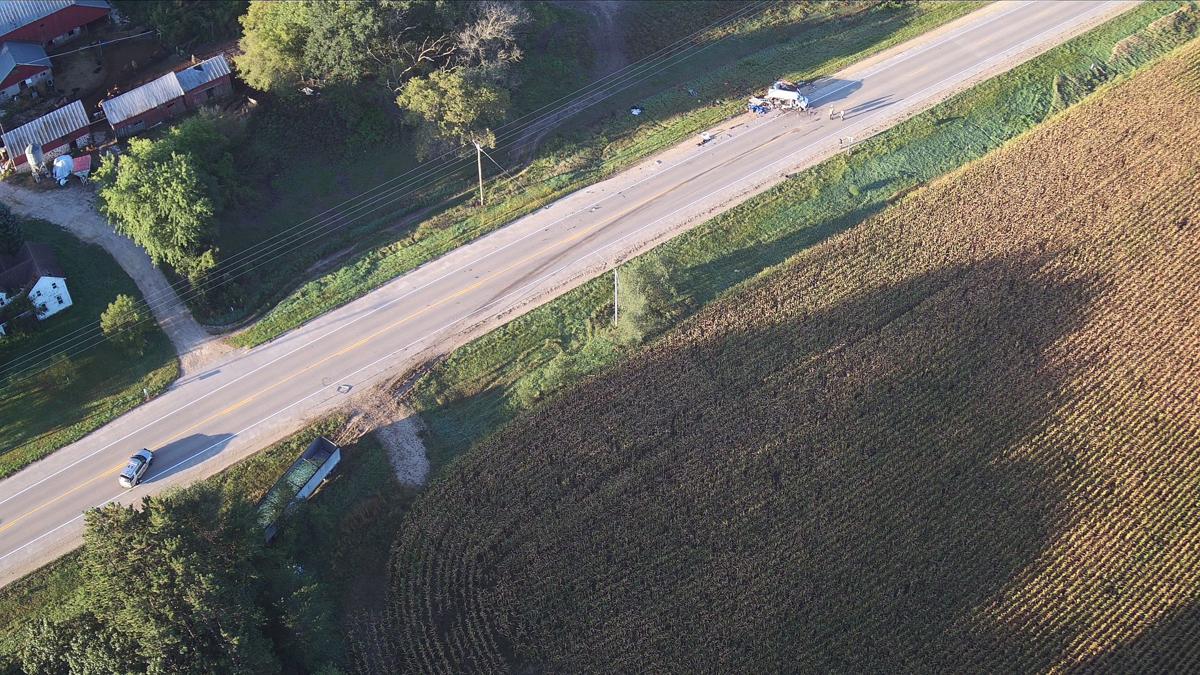 A vehicle crash on State Highway 23 between Green Lake and Princeton sent two people to the hospital last week Saturday.

A “cargo-style van” was traveling westbound on 23, when it observed the semi approaching in the same lane and took action to avoid the collision, Vande Kolk noted.

“The subsequent collision was a sideswipe collision,” he said. “The van had three occupants and came to rest on the roadway. There were two occupants in the semi, which entered the ditch and struck some trees and brush.”

The occupants of the semi were not transported to a hospital, Vande Kolk noted.

One of the occupants, a 32 year old male, of the van was airlifted by ThedaCare Neenah and another, a 31 year old male, was transported by ambulance to ThedaCare Berlin, according to Vande Kolk.

“The remaining occupant was not transported to a hospital,” he said.

Vande Kolk added that the accident remains under investigation.