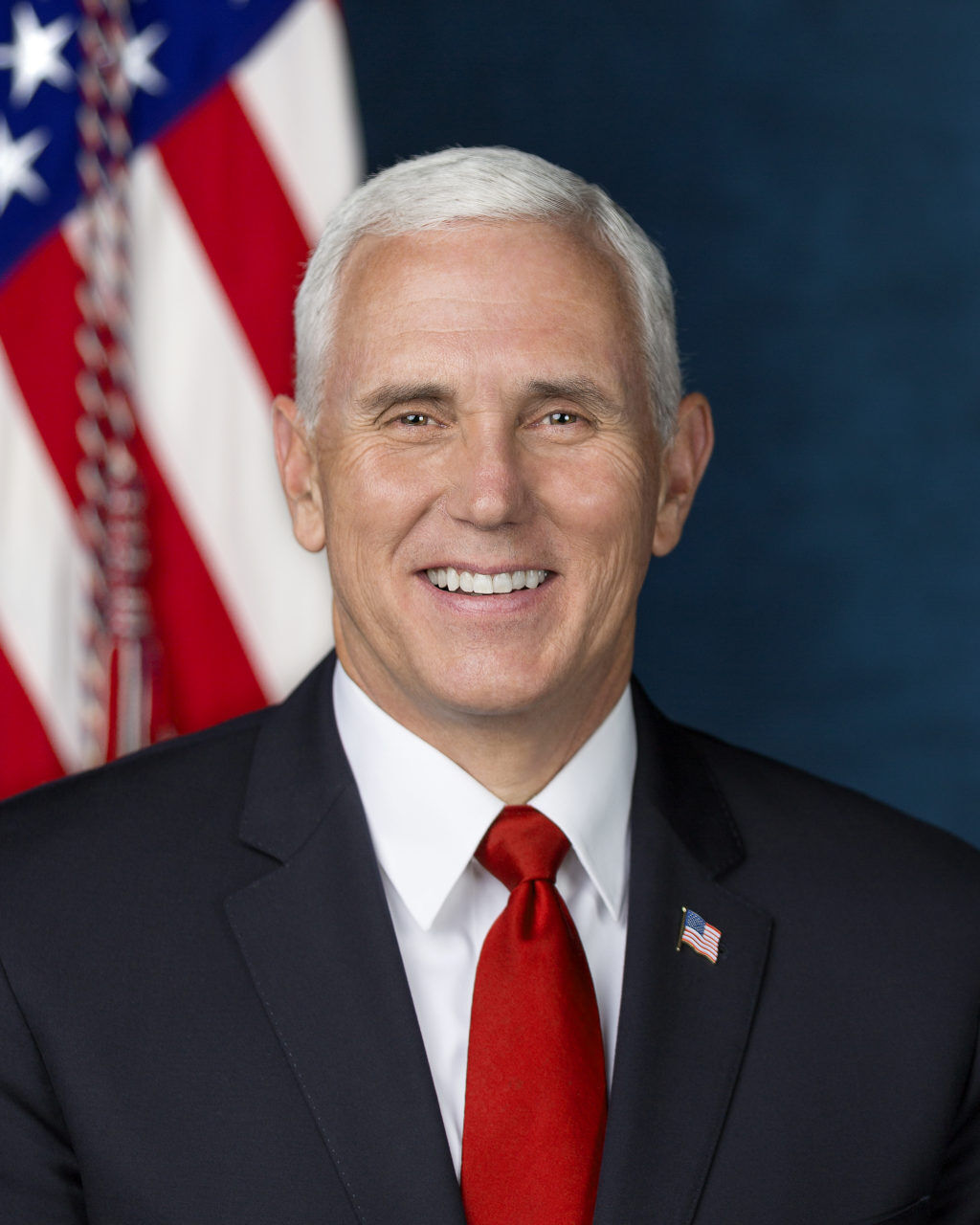 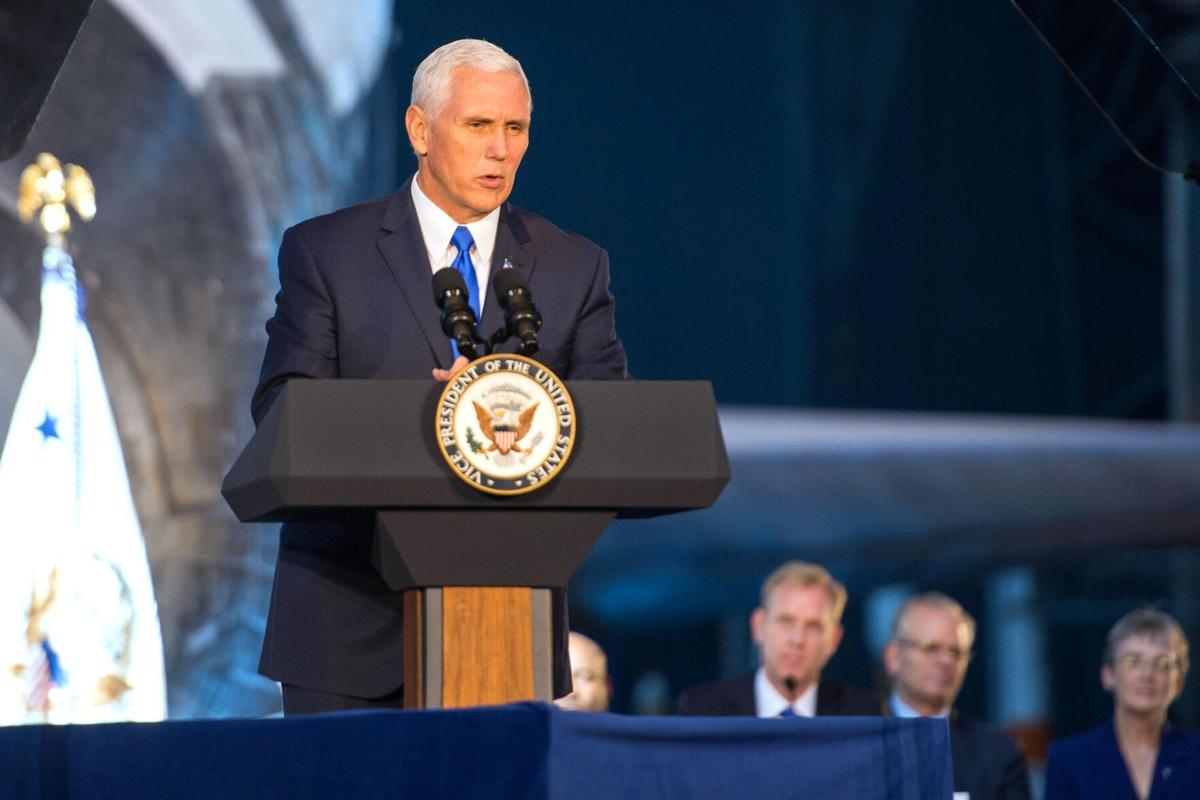 The visit, which will be a closed-door event for a limited number of guests, is expected to occur at 11:30 a.m.

The exact location on the campus is not being disclosed.

The event is not being organized by Ripon College, which is simply renting the space to the campaign.

Ripon College President Zach Messitte announced the visit at 3:03 p.m. to members of the campus community.

“Earlier this week the Office of the Vice President of the United States inquired about the college’s willingness to rent Vice President Mike Pence a space on campus during a planned visit to the area on Friday, July 17,” he wrote. “After consulting with selected trustees, faculty and staff, I agreed to the request provided that the college’s rules regarding social distancing and masking were followed.”

Messitte described the response he’s received to news of the visit as “mixed.”

“I respect that there are people who disagree with my decision,” he wrote. “... While we all have our own personal political opinions, it bears repeating that Ripon College does not endorse political candidates. If former Vice President Biden, or his soon to be named running mate, were to make a similar request, I would respond the same way.”

According to Messitte, the event will be held indoors and will not be open to the public.

Pence is expected to deliver a speech and take questions from the media.

“There will be a limited number of individuals in attendance given the current public health situation,” Messitte said. “It is expected that a small number of Ripon faculty, staff and students will be in attendance.”

News of the visit was broken early this afternoon by the Associated Press, which reported that “Pence was scheduled to speak about Trump’s agenda and ‘the rejection of socialist policies,’ according to the campaign.”

Pence also is scheduled to make two other stops across Wisconsin, the AP reports, in what will be the vice president’s first visit to Wisconsin since June 23.

This will be the highest profile politician in years to visit Ripon, which is known as the Birthplace of the Republican Party.

Thus far, Pence has not scheduled an official visit to the Little White Schoolhouse, birthplace of the Republican Party.

City of Ripon Police, meanwhile, have been asked to assist with the visit.

“We’ve been asked to assist with the security at the location on Ripon College campus,” Ripon Police Chief Bill Wallner said. “We simply are assisting the secret service which is in charge of the security for him.”

The Associated Press is reporting that Vice President Mike Pence will make a campaign stop Friday at Ripon College.

According to the report, the visit to Ripon will be one of three such stops made across Wisconsin in Pence's first visit to the state since June 23.

The AP noted that "Pence was scheduled to speak about Trump’s agenda and 'the rejection of socialist policies,' according to the campaign."

Ripon College has not yet confirmed the visit.

This will be the highest profile politician in years to visit Ripon, which is known as the Birthplace of the Republican Party.

Check back for additional details as they become available.