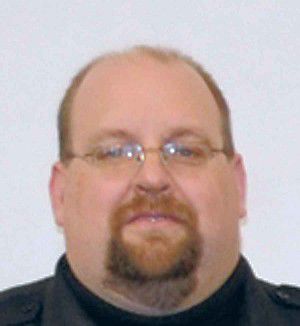 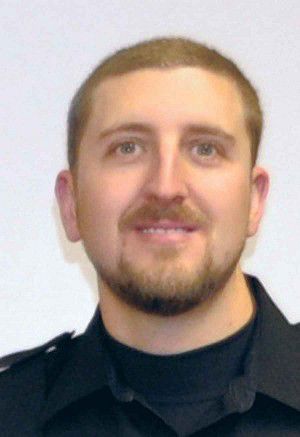 The promotions have been approved unanimously by the Ripon Police Commission.

“Each of them were excellent, and the decisions on the promotional process were exceedingly difficult,” he said. “All of the officers involved have outstanding resumes and will make outstanding supervisors in the future.”

Read the full story in the March 25, 2010 edition of the Ripon Commonwealth Press.