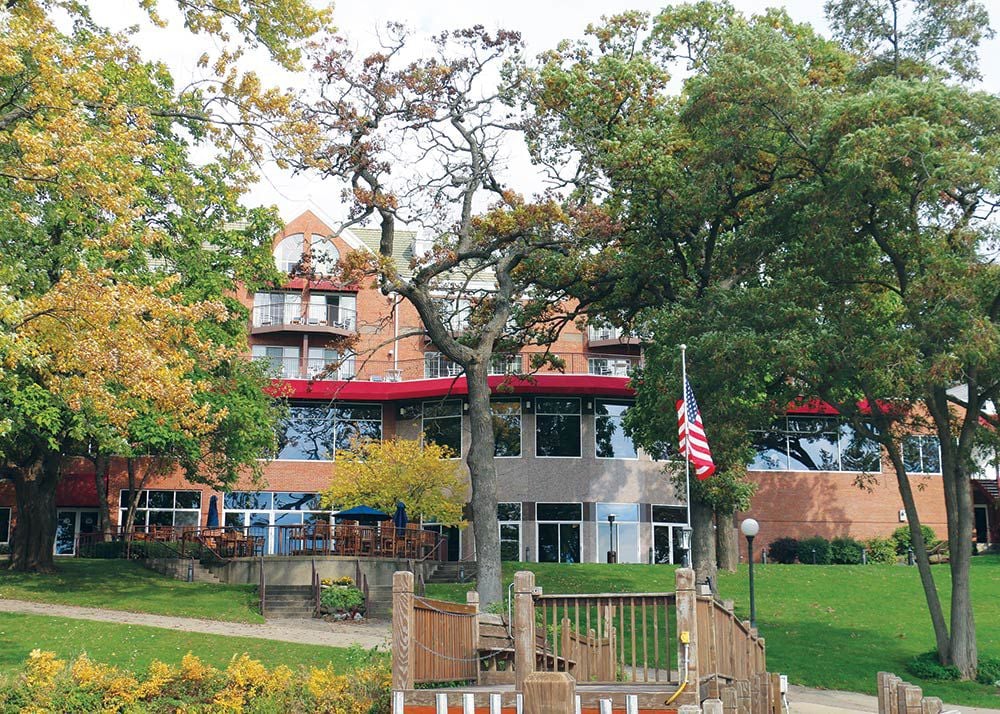 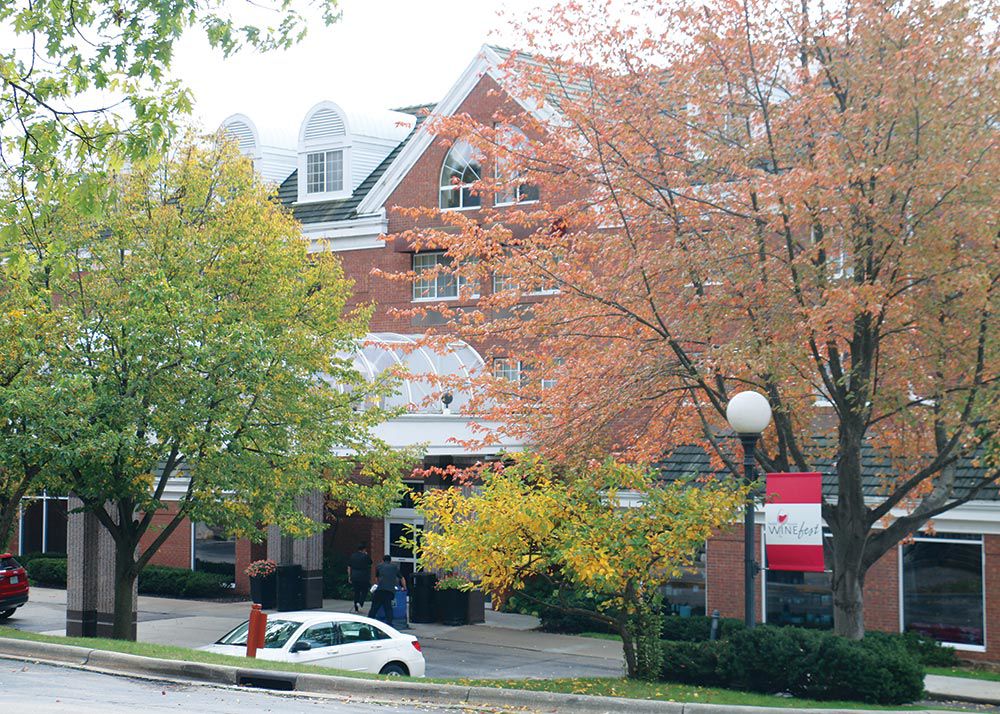 The Heidel House in Green Lake has not been sold. At least, not as of today.

But will it be sold at some point in the future? That answer is somewhat less clear.

Stacy Nemeth, COO of Fiore Companies, Inc. — which has owned the Heidel House since 1986 — denied that a sale has occurred, but stopped short of saying whether it’s working toward a sale.

This comes amid persistent and recent rumors around Green Lake that some kind of change is occurring to the ownership of Green Lake’s biggest resort property.

“Nope, there is no truth to that rumor,” Nemeth said Monday morning in reaction to word on the street that the resort has a new owner.

Asked whether Heidel House, or even specifically the Grey Rock restaurant, are being sold, Nemeth was definitive.

Pressed further about whether a sale was pending, Nemeth redirected the conversation, pointing to the fact that changes have been ongoing at Heidel House.

Read the full story, including more information on those changes, in the Oct. 11, 2018 edition of the Ripon Commonwealth Press.