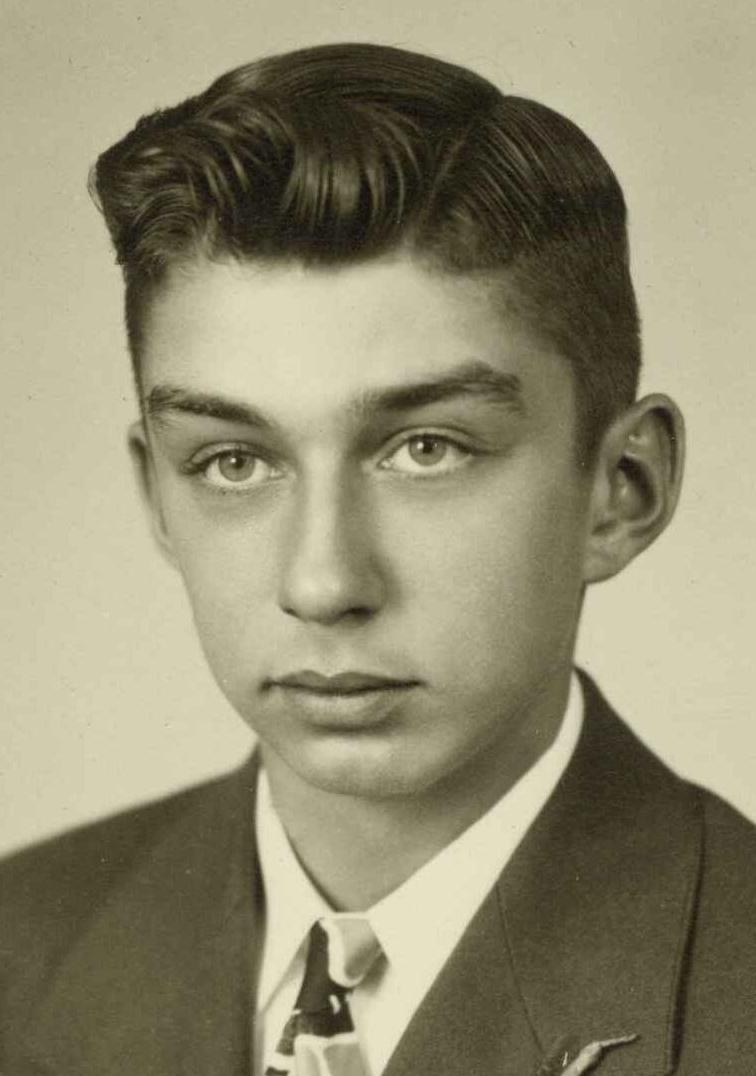 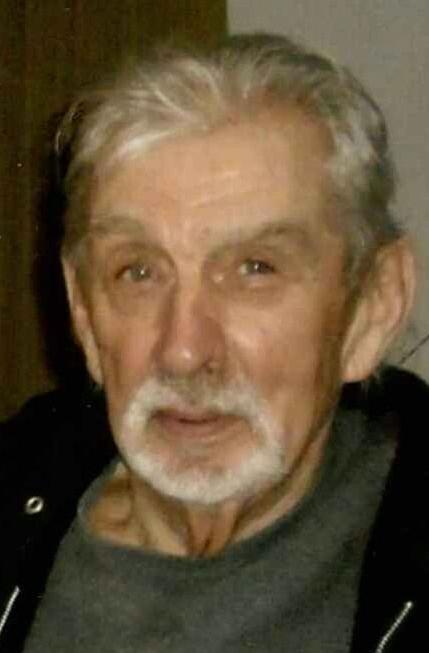 Donald was born March 17, 1935, in Ripon, WI, the son of William and Clara (Altnau) Koller. He farmed and worked for Rueping Leather Company, retiring from the company in 1980. Donald enjoyed hunting and fishing and fished right up to his passing. He was a hard worker all his life and like fishing, he was still putting on roofs and cutting down trees till the end. Taking care of his family and providing for them was most important to Donald. He loved his grandchildren and worked hard to provide them a head start in life.

Per Donald’s wishes, there will not be a service. A memorial is being established in his name.