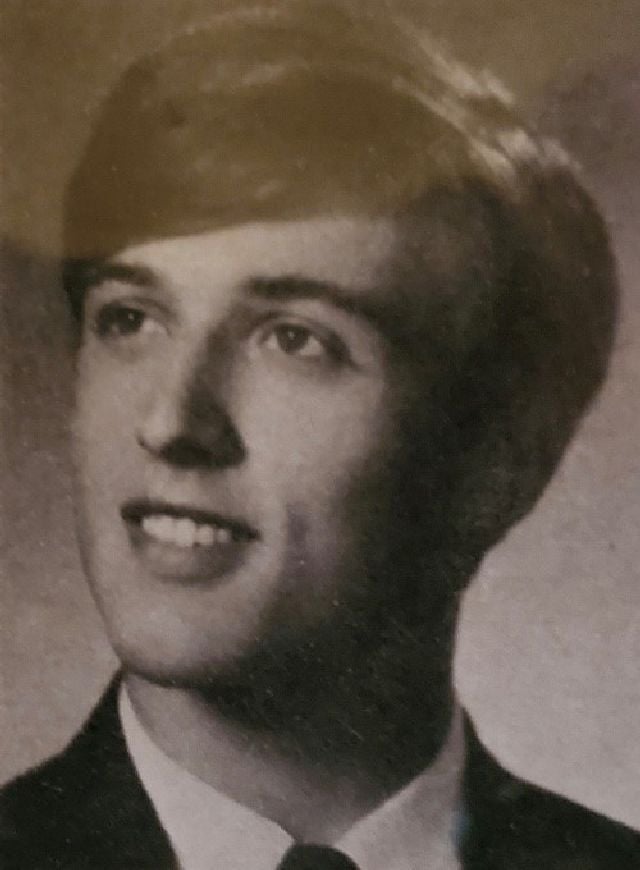 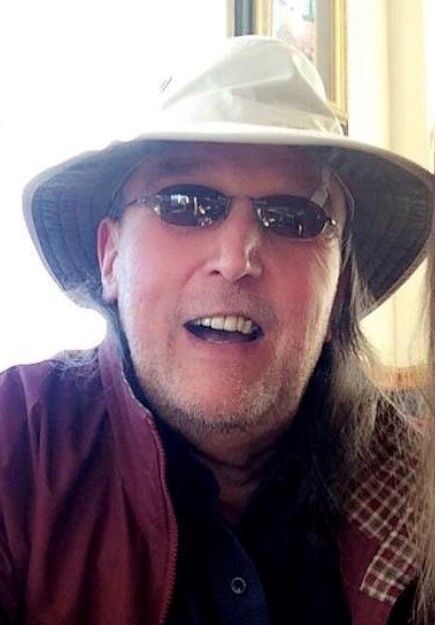 Doug was born on July 27, 1950, the son of Edgar and Alice (Bartz) Rudolph. He graduated from Ripon High School. He then attended University of Wisconsin-La Crosse and graduated with a bachelor's in education. He worked as a physical education teacher in WI until later going back to get his Master's in adapted physical education. Afterwards he moved to Iowa for a short time and then to Ohio in 1981 to work as a Special Education Coordinator for a public-school system. He dedicated his career to helping children with special needs. He helped develop a curriculum as well as achieving one of his goals to get children with special needs out of separate classrooms and with their classmates. He is the founder of a summer camp for kids with special needs in Ohio called Kamp Dovetail (K=kids, A=and, M=motivated, P=people). It is a volunteer run summer camp in Highland County for kids, teens, and young adults with special needs which still lives on to this day after almost 40 years. He was honored and celebrated in 2011 with the “Founder's Award” and a plaque for his work. He was a member of the Elks Club in Hillsboro, OH where he enjoyed golfing and playing cards with friends. His career was cut short after a car accident when he was unable to return to work. He moved back to Wisconsin in 1997 where he helped care for his elderly father, Edgar.

Doug loved golfing, painting, playing cards (specifically cribbage), cooking, fishing, the Green Bay Packers, writing poetry, spending time with family and friends, and taking his grandchildren out to eat. He was always telling jokes and goofing around. He would often give words of wisdom. Doug would always say “always do the next right thing.” His positivity and huge heart will be greatly missed by family and friends alike.

A private memorial for Douglas will be held at Butzin-Marchant Funeral Home on Tuesday, October 20, 2020, with Reverend Donald Deike officiating. You may view a livestream of Doug's funeral at 11:00 am on Tuesday, October 20, 2020 here LIVESTREAM. If you are unable to view the livestream, the complete video will be posted here after the funeral service has concluded. A memorial is being established in his name.