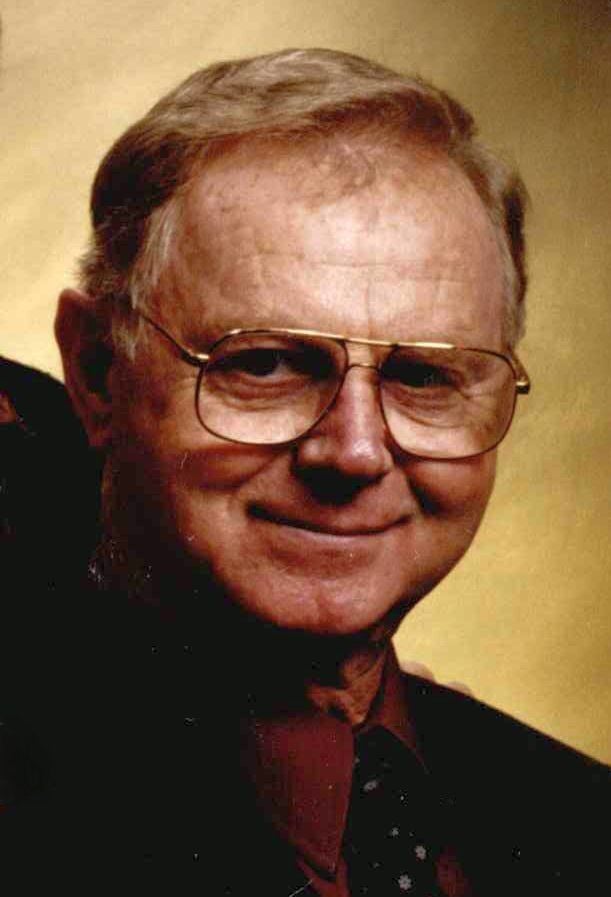 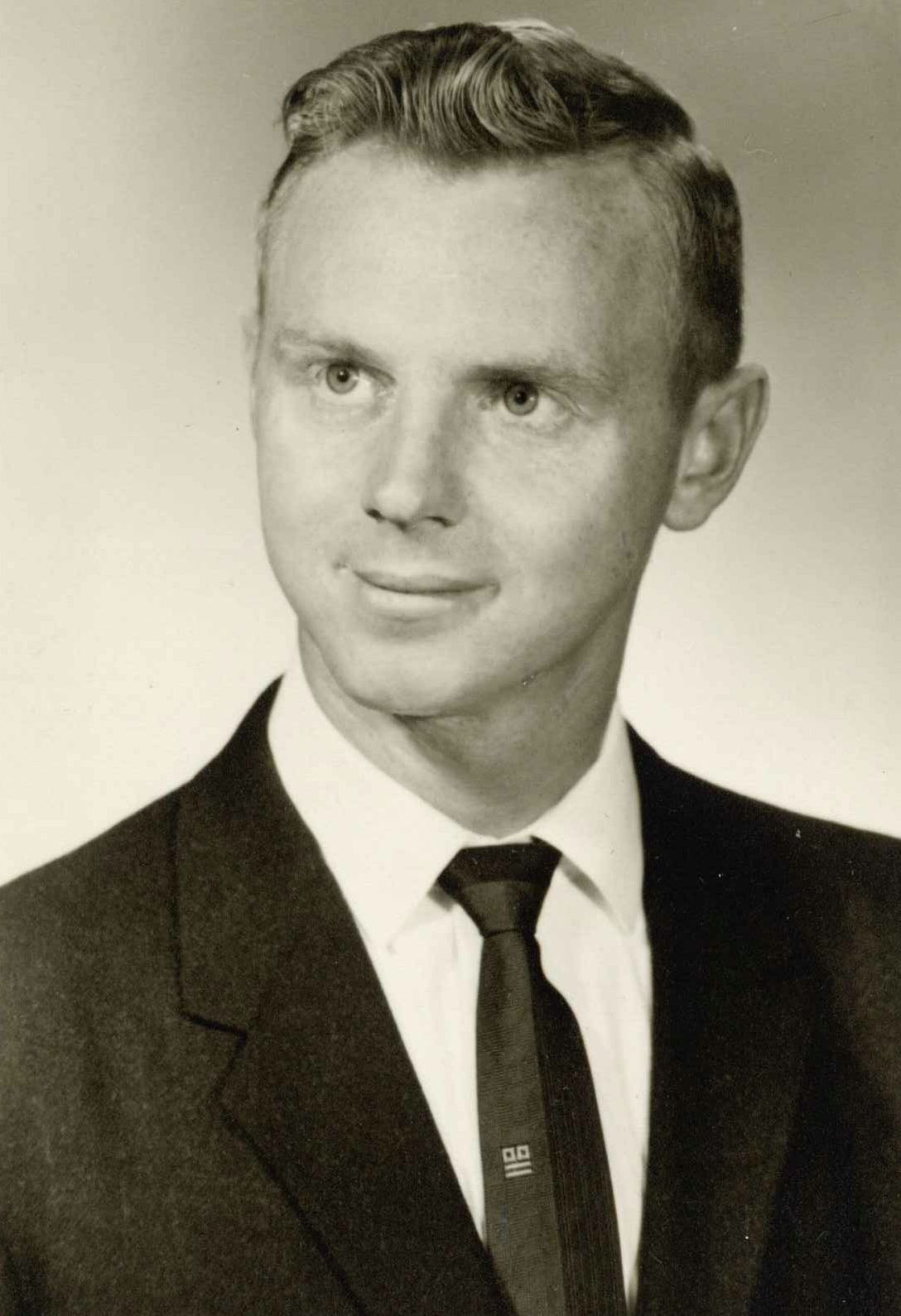 Ralph A. Polasky, age 85, of Ripon, WI, passed away peacefully on Monday, September 13, 2021, at Barrett House in Ripon with his family by his side.

Ralph was born on September 28, 1935 in Tappen, ND, the son of Ralph J. and Margaret (Etten) Polasky. After graduating from high school in Tappen, he went on to serve our country in the U.S. Air Force for 4 years and the Air National Guard for 6 years. He received his bachelor's degree at North Dakota State University, and became a design engineer for water filtration systems. In 1962, Ralph married Janet A. René in Fargo, ND. He was a member of St. Catherine of Siena Catholic Church in Ripon, as well as the Knights of Columbus and the Jaycees.

Mass of Christian Burial for Ralph will be held at 10:30 am on Thursday, September 23, 2021 at St. Catherine of Siena Catholic Church, with Rev. Davies Edassery officiating. You may view a livestream of the mass at 10:30 am on Thursday at https://www.facebook.com/stcatherineripon. Interment will follow at St. Patrick Catholic Cemetery, Town of Ripon, WI, concluding with a Final Salute and Military Funeral Honors at the cemetery. Memorials in Ralph's name may be directed to Alzheimer’s Association, 620 South 76th St., Milwaukee, WI 53214.