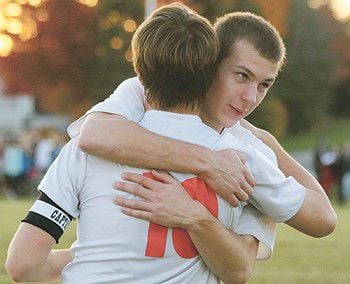 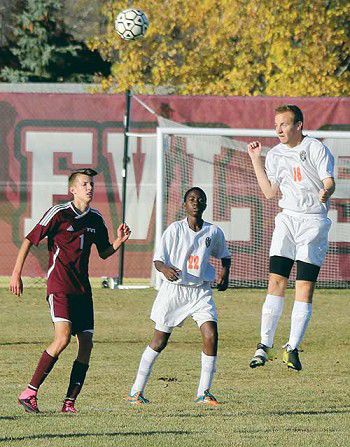 Sometimes, the final score may only tell half of the story.

According to Ripon High School boys’ soccer coach Kyle Sackett, that was the case for his team last week Thursday, when it lost to Fox Valley Lutheran 7-0.

The loss, which came in the regional semifinals of the WIAA Tournament, ends the Tigers’ season.

The game was played at Fox Valley Lutheran in Appleton.

“We actually played better than the score reflects,” Sackett said. “We actually played pretty even with them in the first half. Each of us had decent opportunities. They capitalized on theirs, obviously, more than we did. It basically came down to execution of game plan. The boys did a great job to begin with. They were stepping up, being aggressive, playing a good team game and it ended up starting to get away from us.”

The Tigers allowed three goals in the first half and then four more in the second following injuries to two of their starting players.

Offensively, Ripon created its goal-scoring chances in the first half with the help of good passing.

Read the full story, which includes information on the departing seniors, as well as the future of the team, in the Oct. 29, 2015 edition of the Ripon Commonwealth Press.