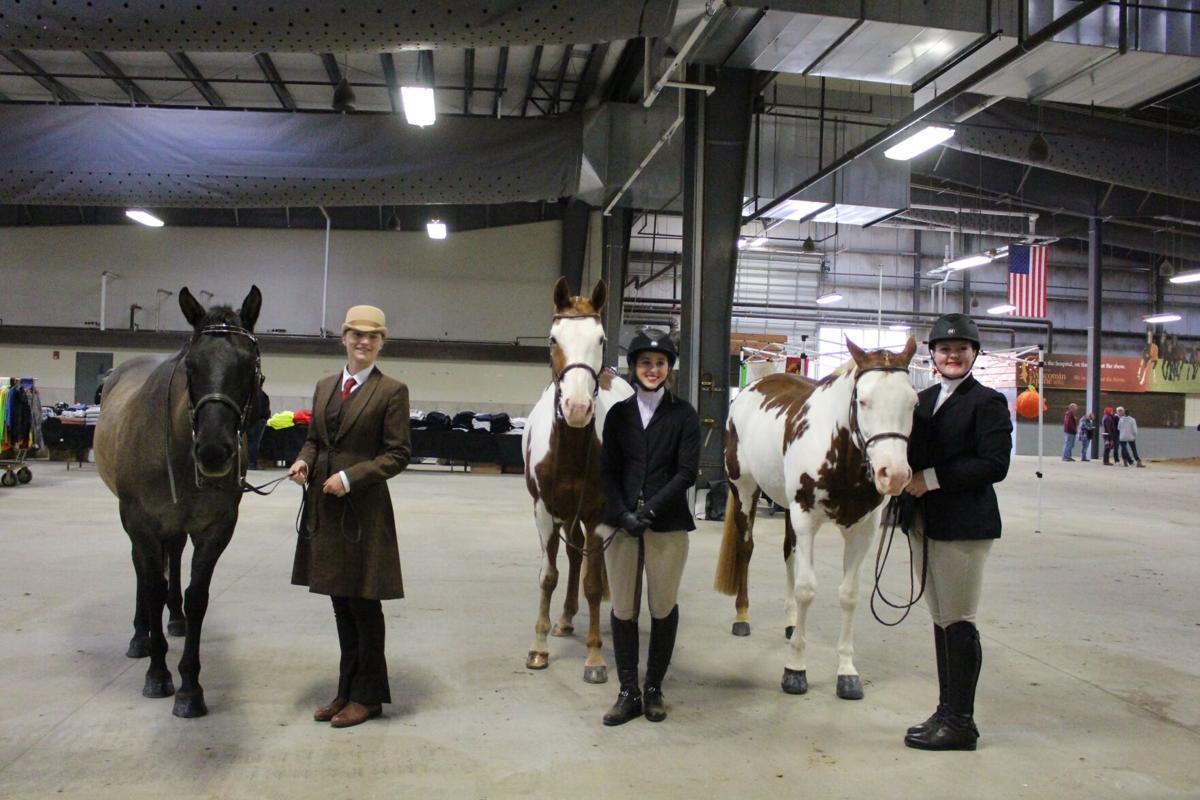 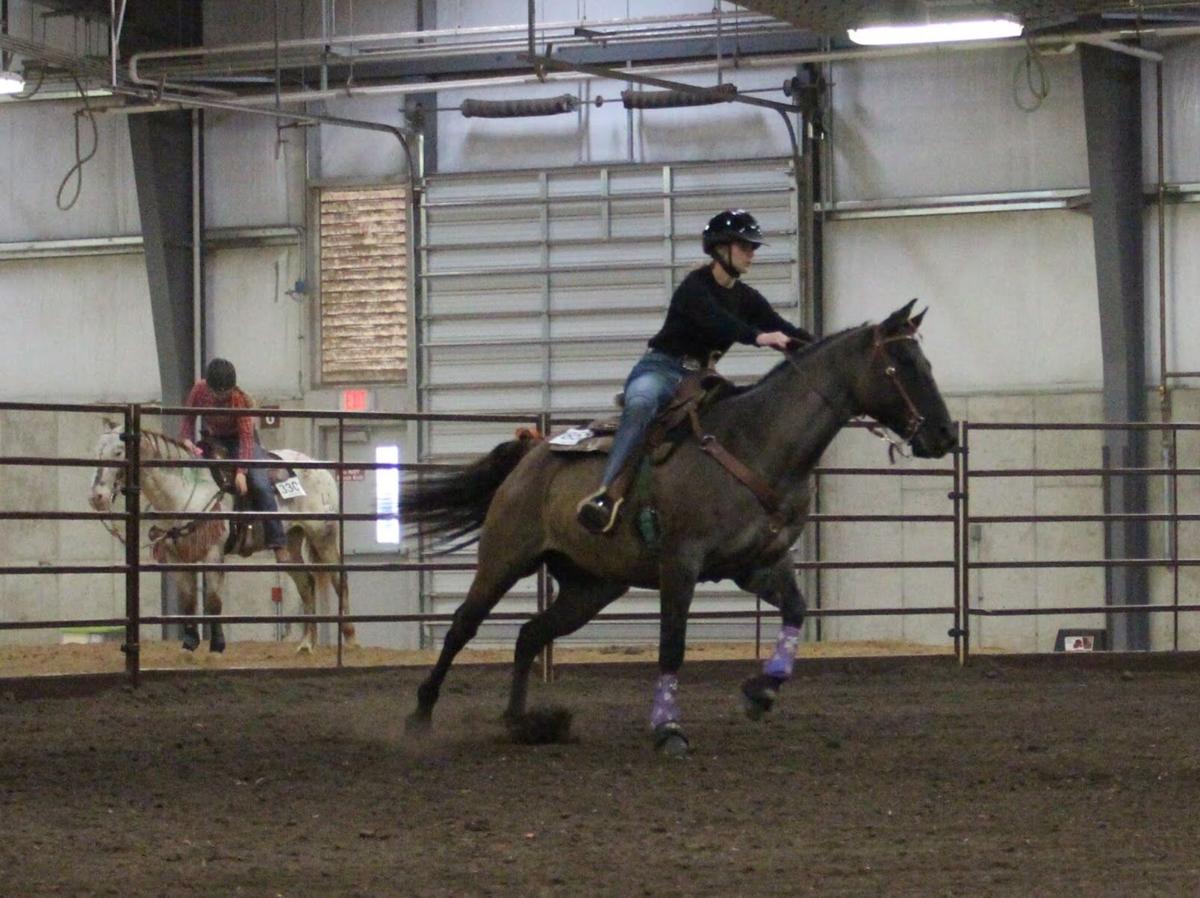 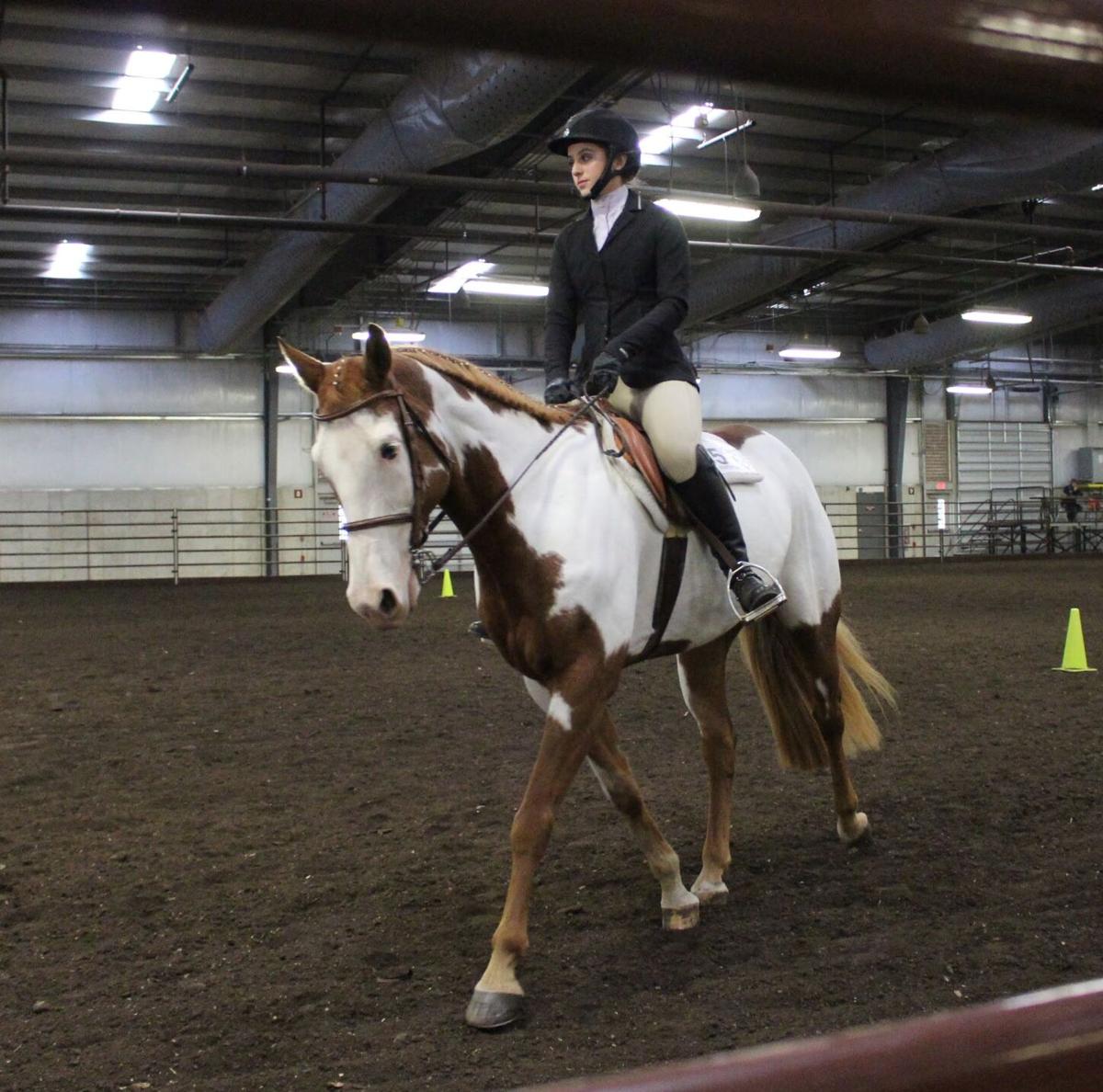 Amanda Beck and her horse, Scooby, trot in the huntseat showmanship category. 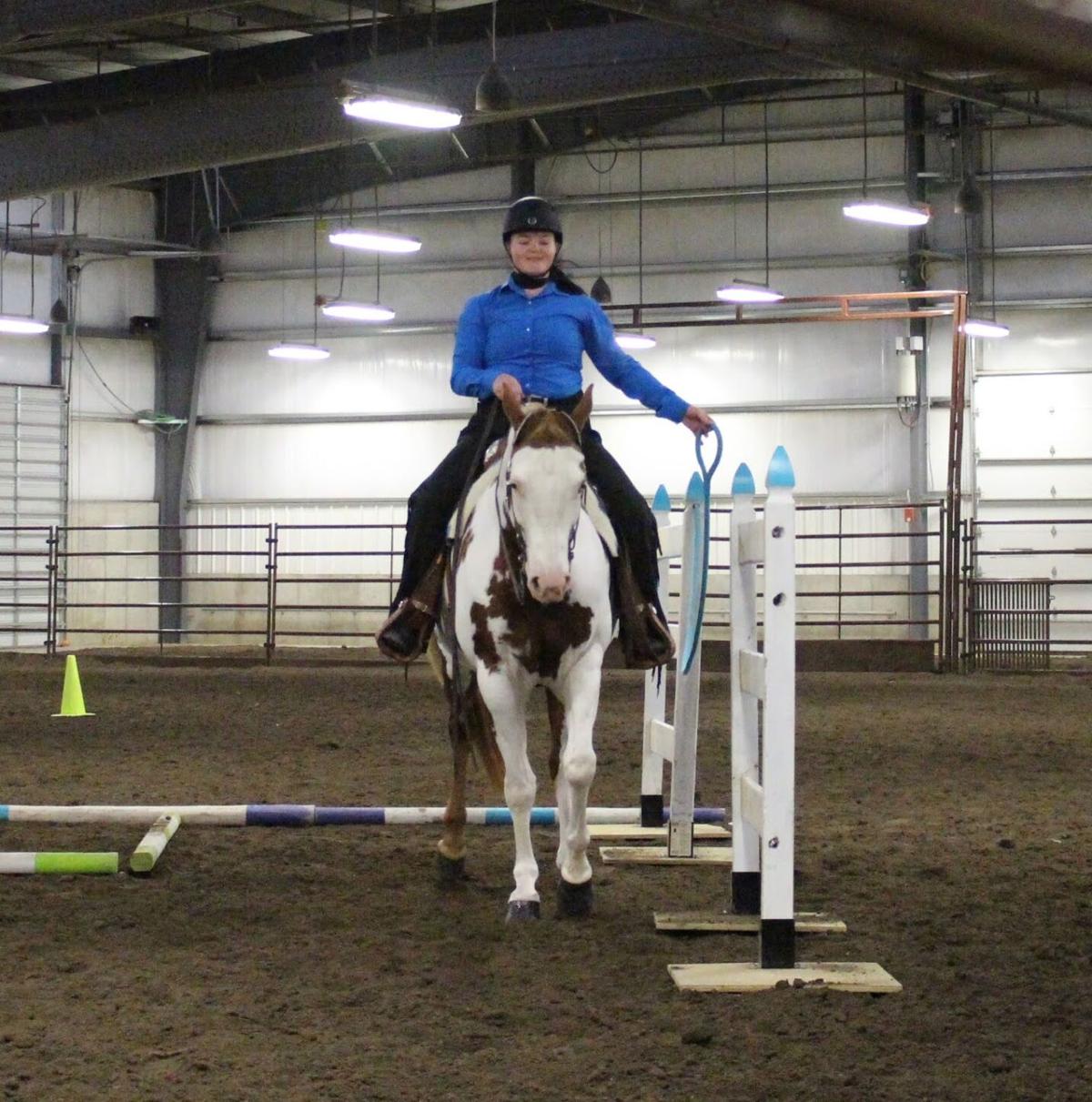 Madie Weis and her horse, Maizy, compete in the huntseat showmanship category.

Despite being on the bottom end of its division based on riders, the Ripon High School equestrian team managed to finish in the middle of the pack at the Wisconsin Interscholastic Horsemanship Association State Championship show last week Friday to Sunday in Madison.

Consisting of Amanda Beck, Mia Thiem and Madie Weis, the Tigers finished sixth of 13 schools in Division C, which is for schools with three to five riders and 24 event slots, with 80 points.

“At the state competition, the girls laid out several nice patterns where they displayed their horsemanship abilities and skills,” Ripon head coach Joan Silloway said. “When showing horses, it’s all about the opinion of one judge and all you can do is perform to the best of your abilities, which is what the girls did.”

Silloway noted that throughout the season the girls worked hard and overcame several obstacles.

“With only three members on the team this year, the girls had to enter classes they had little to no experience in,” she said. “They made me proud of their willingness to learn something new and adapt.”

Silloway added that the two seniors — Beck and Thiem — will be greatly missed as they brought such “bubblyness and support to the team.” She wished them good luck in the future, reminding them to never give up. According to the Ripon head coach, Beck excelled in showmanship horsemanship and equitation classes during her time with the program, while Thiem shined in barrels, poles and flags.