You are the owner of this article.
Edit Article Add New Article
You have permission to edit this article.
Edit
Home
News
Sports
Editorial
Multimedia
Obituaries
Classifieds
Calendar
Contact Us
e-Edition
Share This
1 of 9 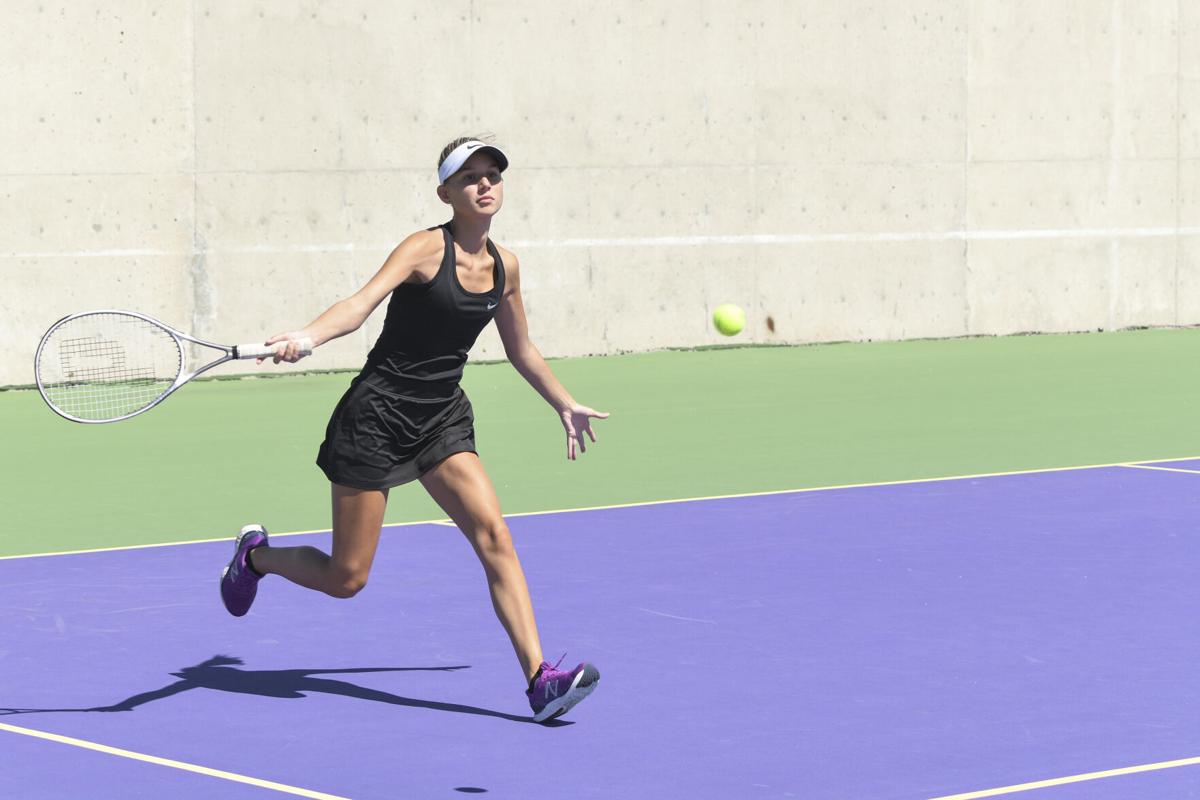 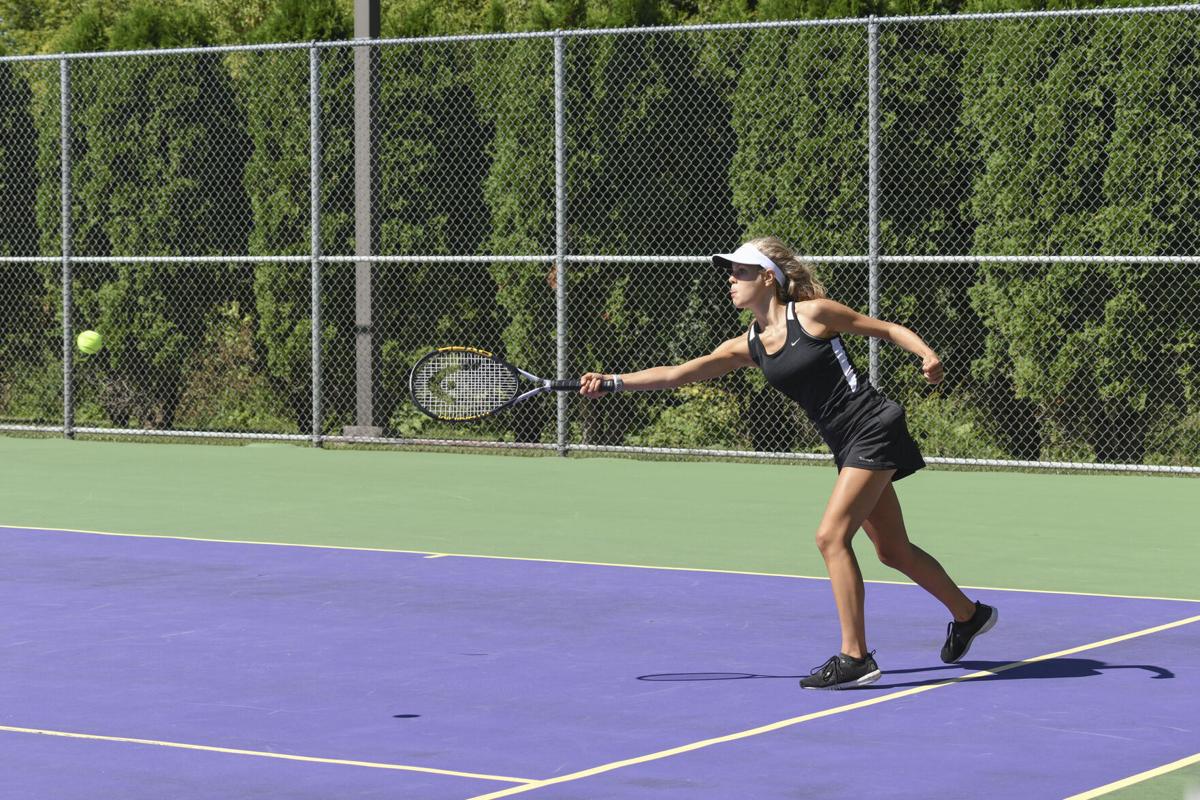 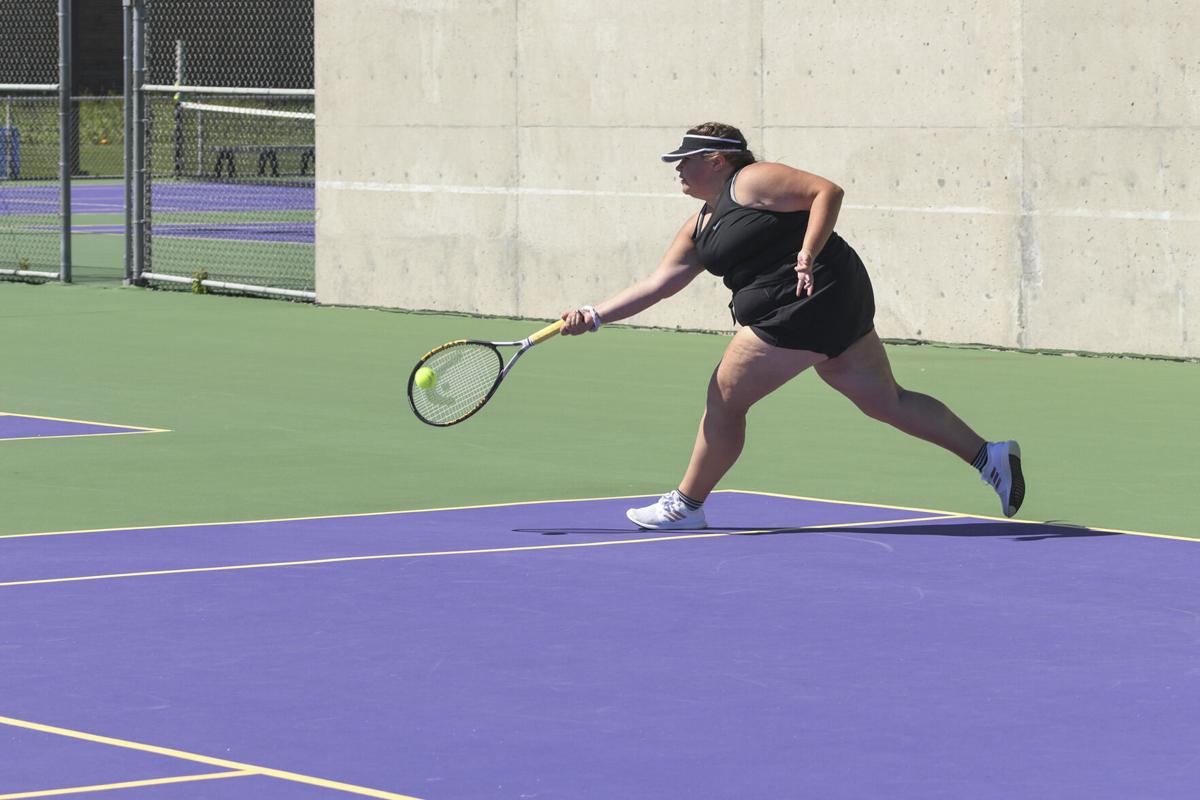 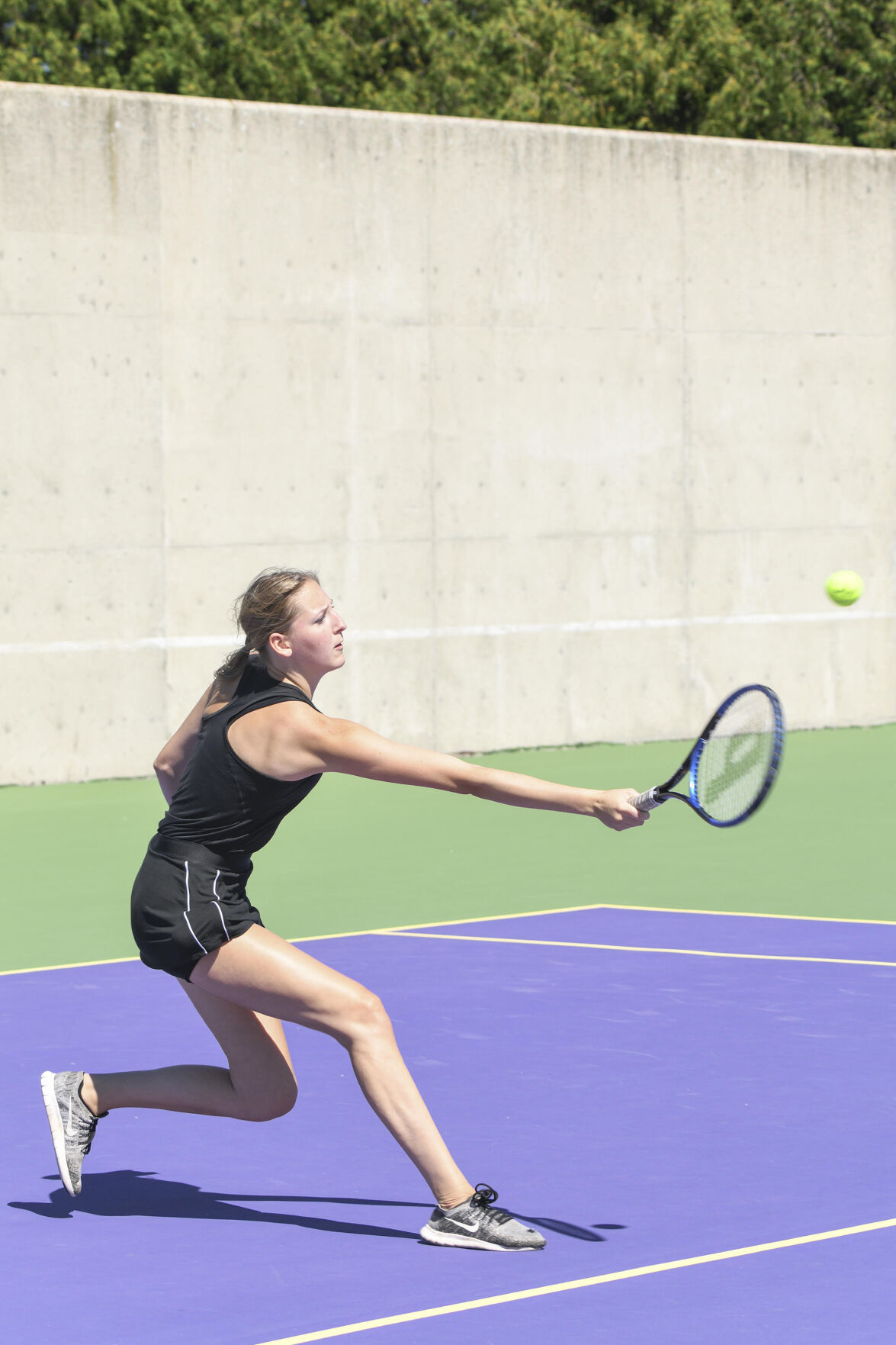 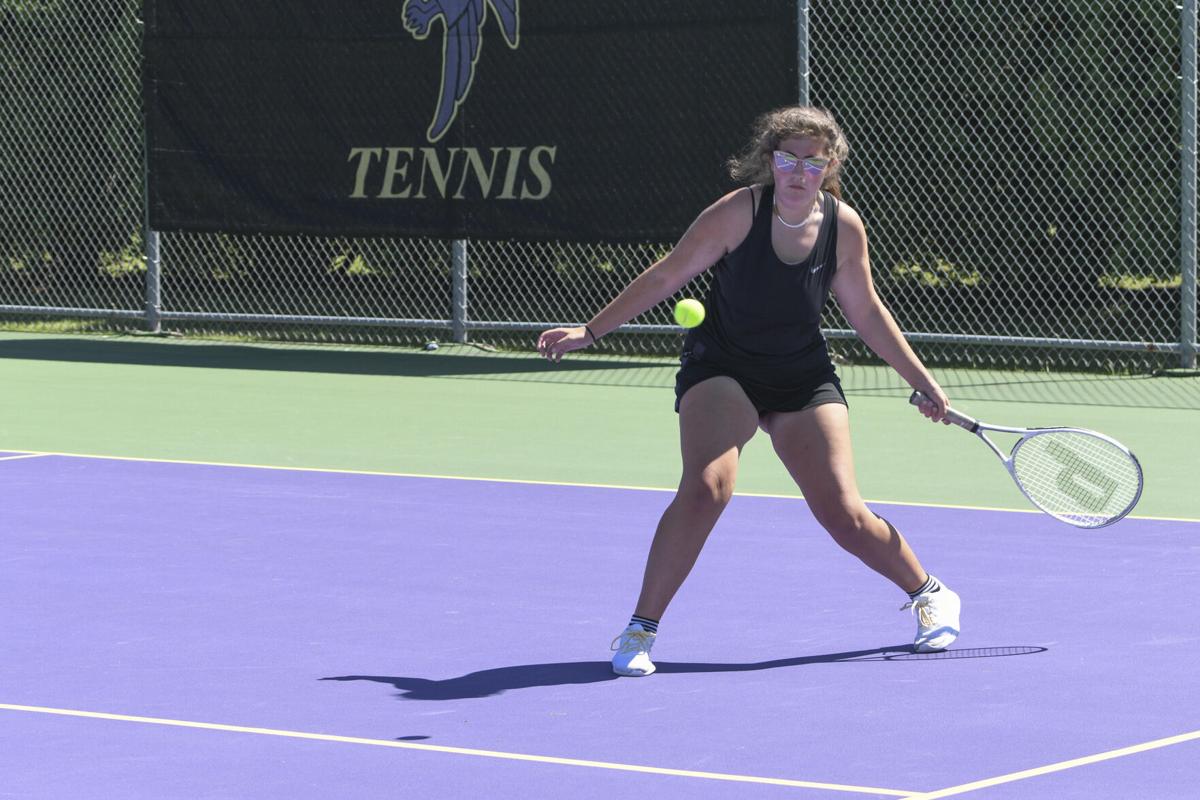 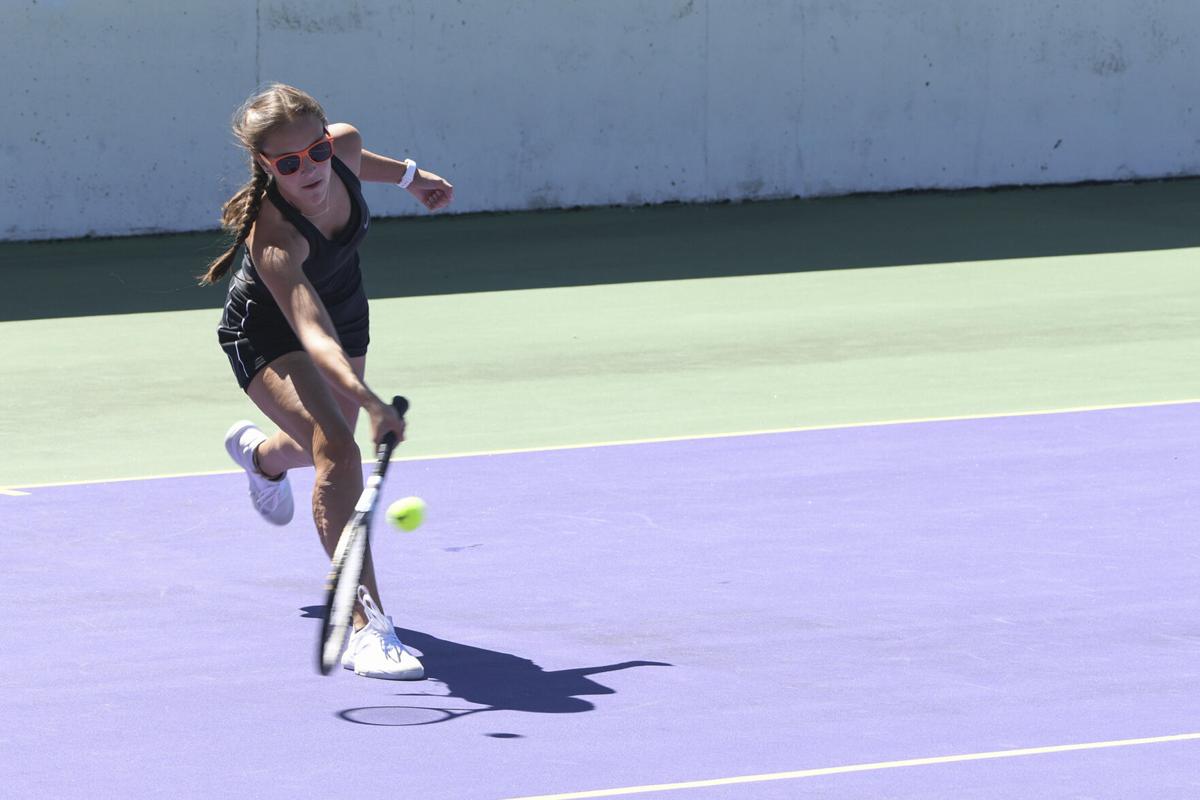 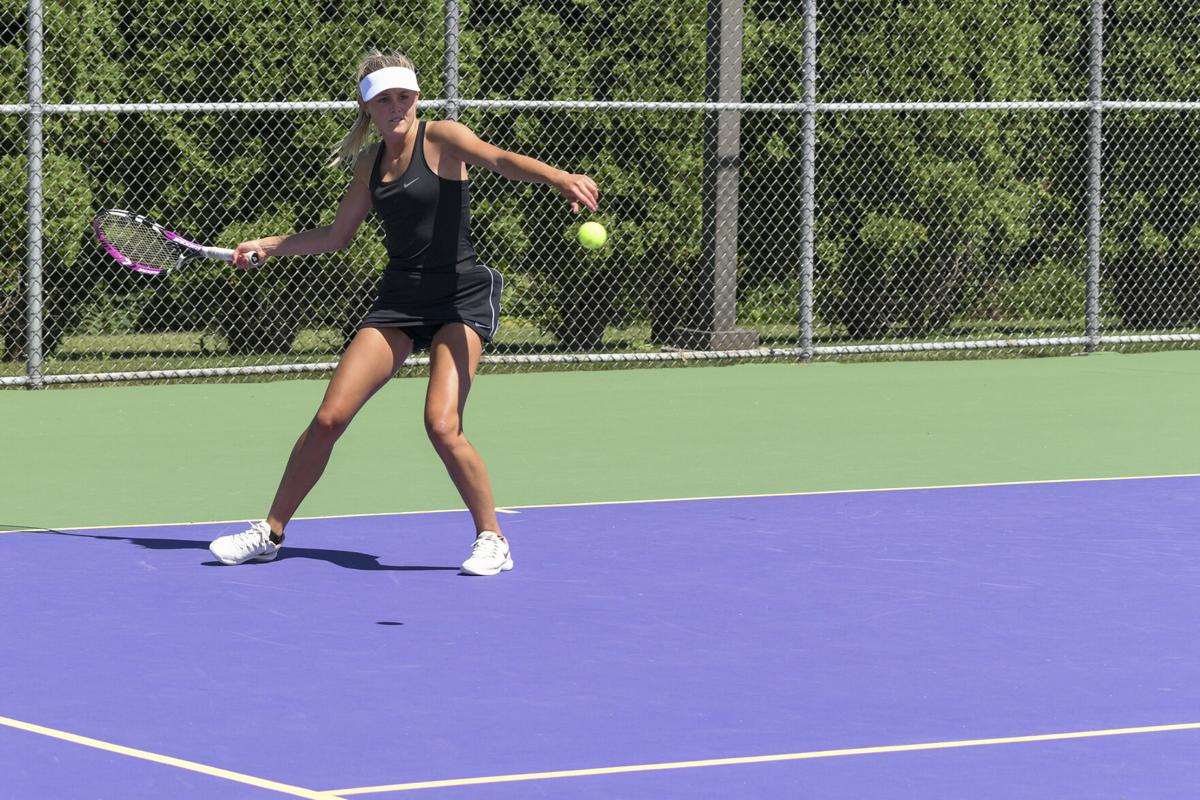 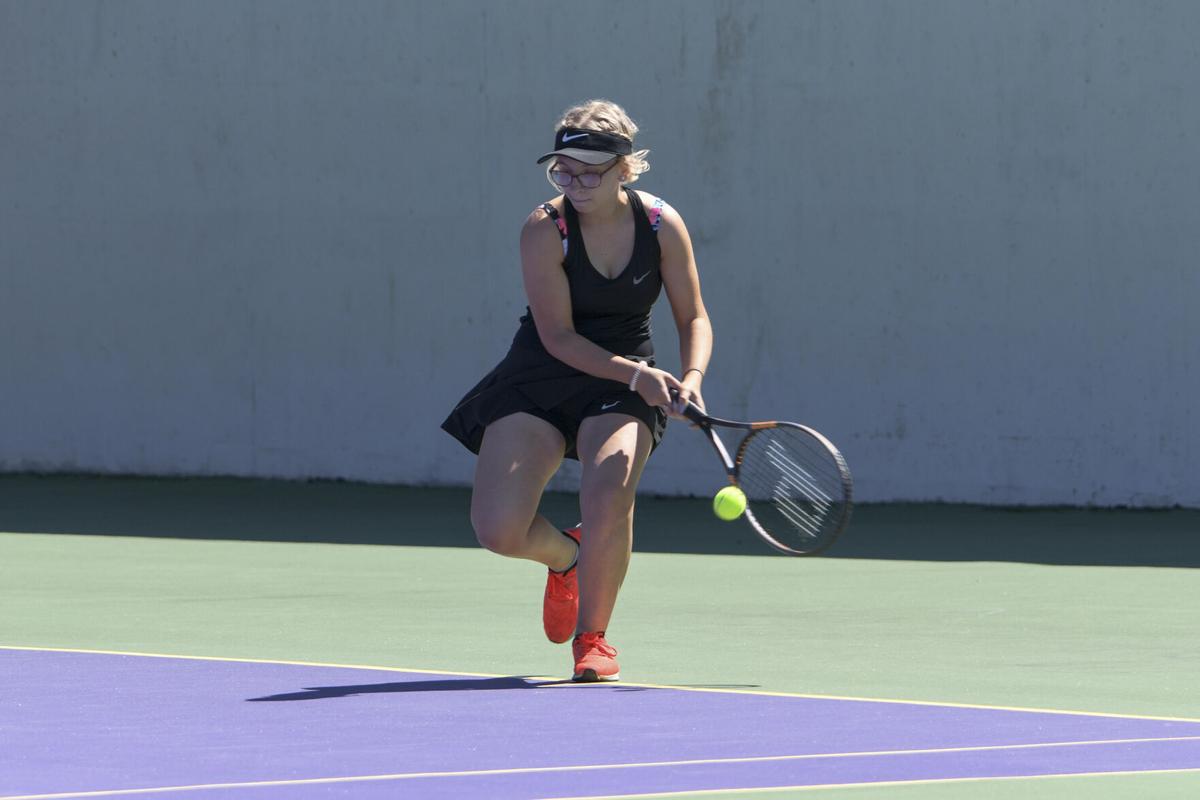 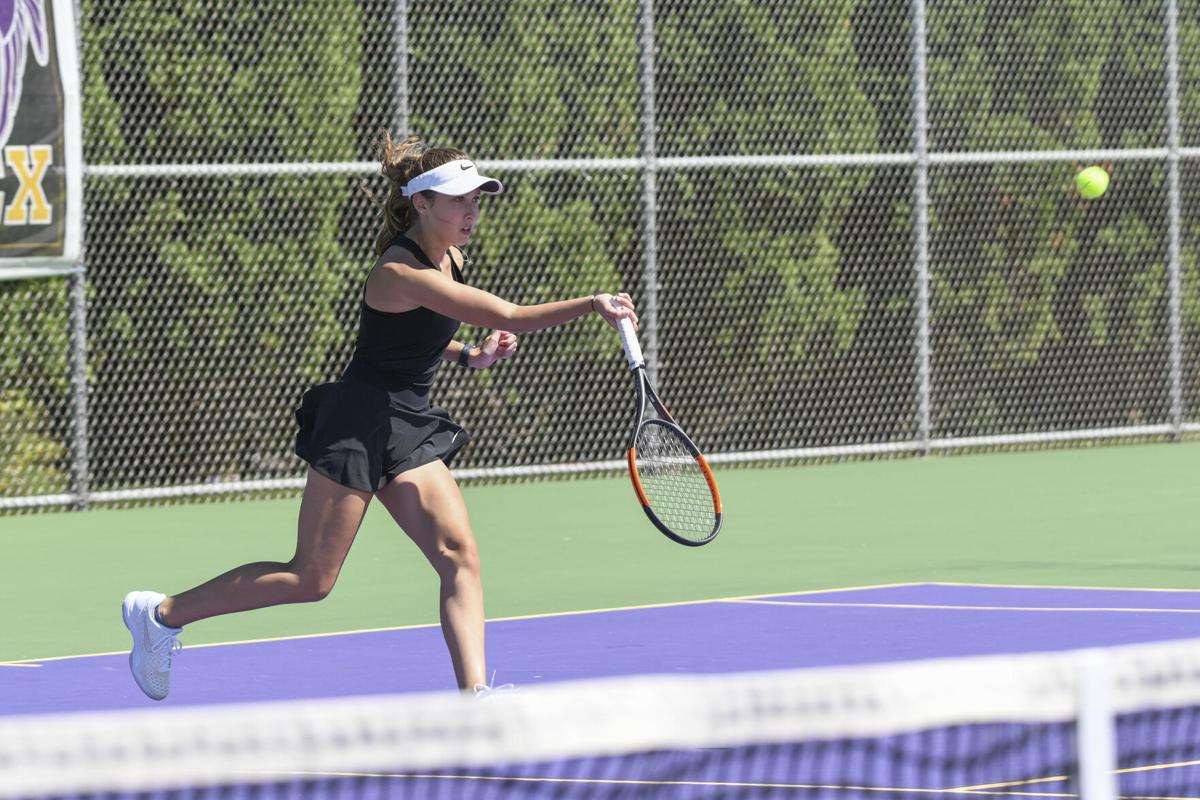 The Ripon Tiger girls’ tennis team showed fight, but dropped both of its duals at the Sheboygan Falls Triangular last week Saturday.

While Ripon head coach Breck Speers noted he was surprised his team didn’t win one of the duals, he was proud of how several of his girls scrapped their way to victories.

Among them are Alexis Tebon and Halle Hadel, who won tiebreakers at No. 2 and 3 singles, respectively, to account for the Tigers’ lone wins against Sheboygan Falls.

“That was just amazing that Lexi and Halle pulled off those great wins,” Speers said, adding Tebon’s done that plenty over the years.

Tebon also showed fight in a 1-6, 5-7 loss to St. Mary Springs. If she could have pulled that second set out, she would have had a chance to play another tiebreaker and possibly flip the outcome of the dual.

For Hadel, it was just part of a strong start to the season for her as she also defeated her St. Mary’s Spring’s opponent 6-3, 6-3 to improve to 3-0 on the young season.

“Halle has really stepped up her game,” Speers said. “She played No. 2 [singles] last year and ... she wanted to play probably No. 2 or 1 this year, but she’s biting the bullet and she’s playing her best tennis that I’ve ever seen her play ... Not only that, but she’s showing leadership on the team. She’s encouraged the girls before matches, after matches ... She is a very consistent [player] and she’s tenacious.”

Another player who showed grit to pick up a singles win last week Saturday against St. Mary’s Springs was Emma Mott. She won 6-4, 8-6 at the No. 4 position.

The No. 3 doubles team of Artessa Elliott and Ella Altnau also pulled off a hard-fought win in its match against St. Mary’s Spring as it prevailed 4-6, 6-0 and 10-4.

“When we got on the bus on the way back, I asked Artesa and Ella ‘How did you do that? You lost the first set 6-4 and then you came back 6-0 in the second set; they didn’t give up a game, and then they won the tiebreaker decisively ...’ I didn’t get a dynamite answer, but they said, ‘Coach, it just turned around. Our game came together, we started hitting the way we’re supposed to play and we took the match.’”

The win by Elliott and Altnau marked the Tigers’ first doubles victory of the season. Doubles is an area Ripon is trying to square away after graduating five of its six doubles players from a season ago and moving the other to singles.

He noted the doubles players are seeing an ability level this season that they are not used to facing.

“I think my doubles players are realizing that we’ve got our work cut out for us and that’s why we’re having challenge matches; we’re doing extra drilling,” Speers said. “And what I’m proud of is my girls are practicing on the weekends. They’re practicing with their parents ... They practice early and stay late.”

Another player who is working hard to adjust is Hadley Neper, who moved from No. 1 doubles to No. 1 singles this year. The senior dropped both matches last weekend, falling to St. Mary’s Springs 4-6, 3-6 and Sheboygan Falls 2-6, 4-6.

“Hadley, she’s having to cover the whole court now at No. 1,” Speers said. “She was able to share the court with Elle [Lewis] last year. Hadley is as an aggressive player, but some of these singles players, they hang back and just get the ball back. And I’ve got to work with Hadley to be patient and wait for the right time to go up.”

Ripon, which faced Watertown Luther Prep Tuesday in a dual that finished after the paper went to press, will get another crack at Sheboygan Falls Thursday when it hits the road for a conference dual.

The Tigers also will host the Kewaskum Indians Tuesday.

Both duals will begin at 4 p.m.