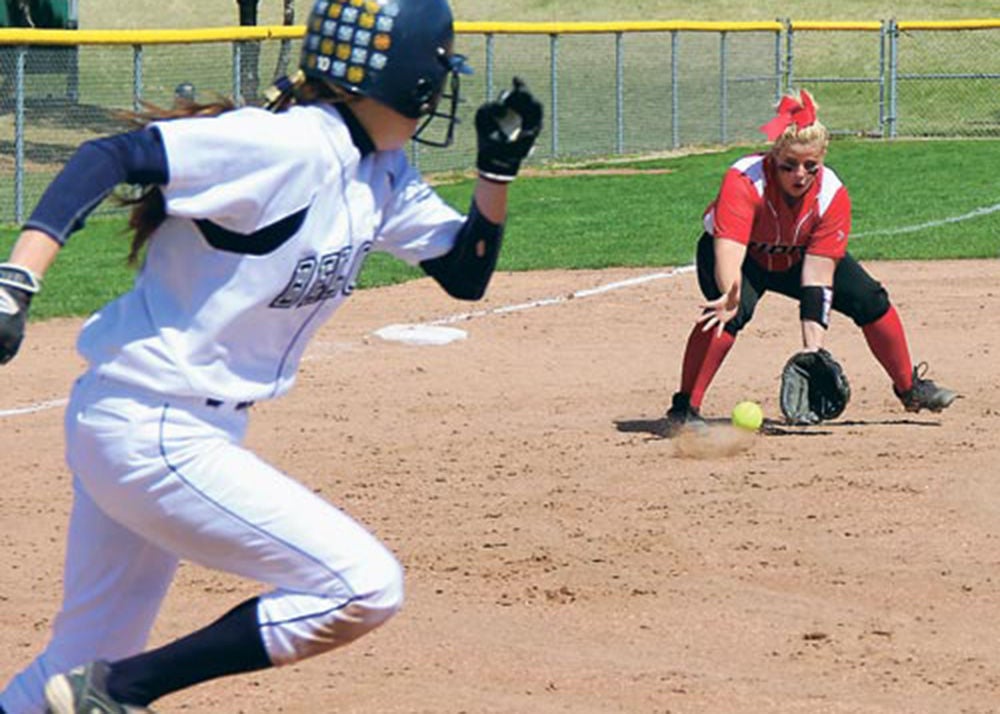 Stephanie Cartwright fields the ball in a game against Beloit last year. She is just one of three juniors on this year’s team, which features no seniors. 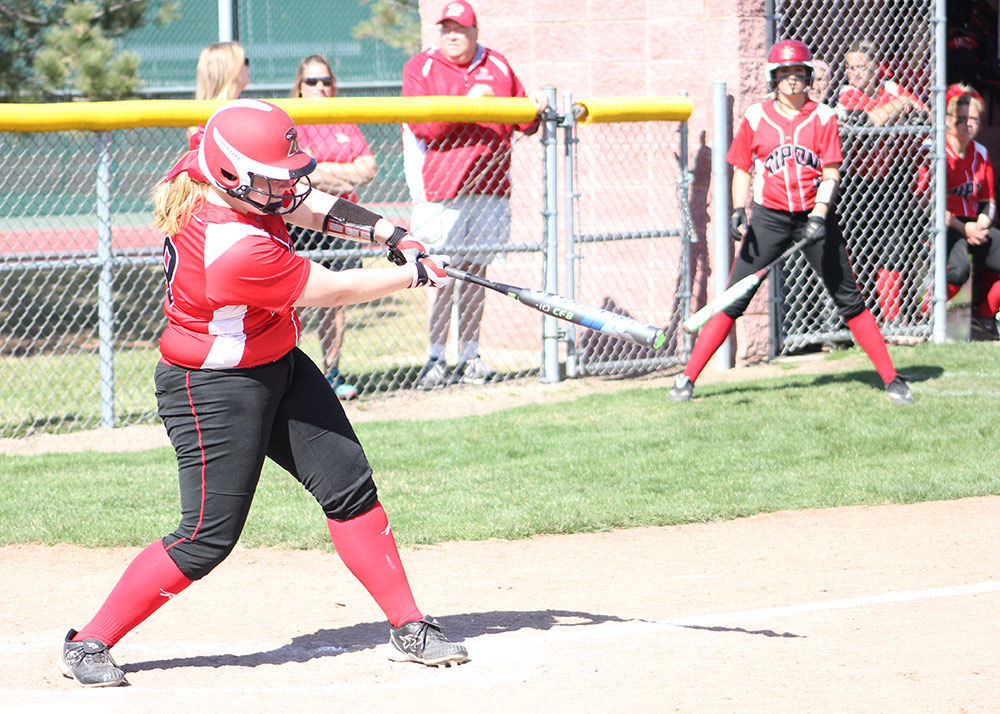 Stephanie Cartwright fields the ball in a game against Beloit last year. She is just one of three juniors on this year’s team, which features no seniors.

A roster without seniors is generally viewed as a bad thing.

The Ripon College head softball coach enters the season with an abundance of optimism, despite the lack of a senior presence.

In addition to having no seniors, the Red Hawk roster features just three juniors, to go with seven sophomores and six freshmen.

“We are a young team, but the team chemistry is amazing this year,” Mueller said. “Their attitudes, work ethic and drive are to the level I want and expect. There has been no drama and everyone just does what they are asked, plus we have a lot of individuals putting in a lot of extra work in hopes of earning a starting spot which were all up for grabs this year.”

One of the reasons she is so excited is a result of a “leadership council” that was created to teach everyone how to properly lead.

The council, which meets weekly and discusses different ways to become a great leader, was selected by a vote among players on the team. It also teaches players how to handle different situations that could arise.

“I feel this is a huge contribution to the great team chemistry we have this year,” Mueller said. “Although I am leading this leadership council, it helps me out in I have players that see my side of things and can control some of the attitudes or outside situations that occur that I may not be aware of and have no control over normally.”

Read the full story, which includes information on changes Ripon hopes to make at the plate and on the mound, in the March 10, 2016 edition of the Ripon Commonwealth Press